Ukraine: The Case for a New Lend-Lease

The Arsenal of Democracy must come to the rescue of Ukraine’s besieged democracy. 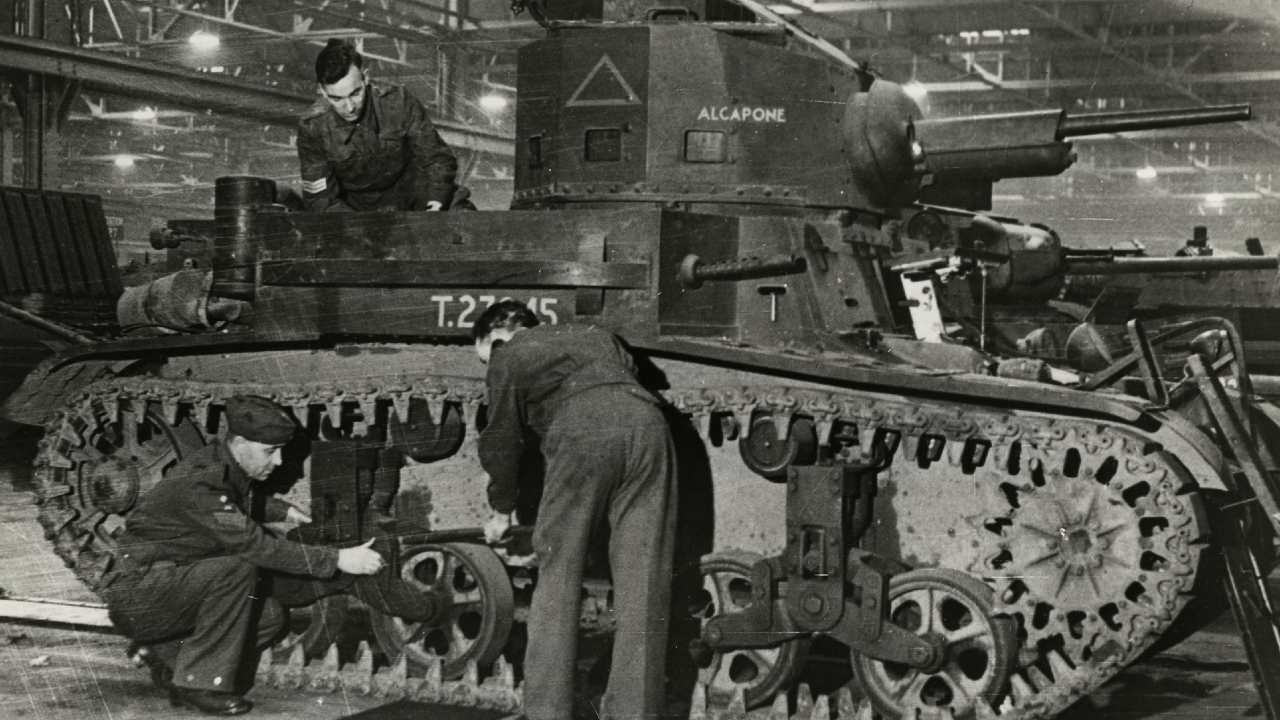 The Arsenal of Democracy must come to the rescue of Ukraine’s besieged democracy.

Almost 81 years ago, on March 11, 1941, the US Congress enacted the Lend-Lease Bill to assist Britain as she fought for her very existence. The US, the arsenal of democracy, stepped in to provide the United Kingdom with the means to continue the fight.

The US acted from enlightened self-interest. It recognized that if Britain went down, Hitler would not stop and the security of the US itself would be threatened. What was true then is true again today. If Ukrainian democracy should perish in the next couple of months, Putin will be emboldened. His regime will be strengthened, and Poland and the Baltic states may be next on his hit list.

And of course, this would be infinitely more menacing. Any conflict between Russia and those NATO states would automatically trigger US involvement via NATO’s mutual defense clause contained in Article 5 of the Washington Treaty. Defeat for Ukraine would not merely embolden Putin, it would also embolden China’s President Xi.

Should Ukrainian democracy be crushed, despite half-hearted attempts by the West to defend it, the ever-more expansionist and land-hungry China would feel empowered. It would be more likely that Taiwan’s trade and security would be squeezed even further, moving beyond already menacing acts like mass infringements of its airspace by Chinese combat aircraft. Asian allies of the United States would be wary that when the chips are down, the US cannot be relied upon. US influence across Asia would dissipate.

The logic is clear. As in 1941, the US should act in its own interests and its own defense needs by providing Ukraine with the supplies and materiel it needs to defend itself and eject the enemy from its territory.

The parallels between 1941 and 2022 are acute. In his radio fireside chat on December 29, 1940, President Roosevelt laid out the case. Britain was the “spearhead of the resistance”; the British did not ask the Americans to do their fighting for them, “They ask us for the implements of war, the planes, tanks, the guns, the freighters, which will enable them to fight for their liberty and our security.” President Volodymyr Zelenskyy is now charismatically leading the Ukrainians in 1941, as Churchill did the British in 1941. And the Ukrainians, as the Brits in 1941 do not ask for US troops but with the supplies and materiel to prosecute the war.

The formal title of the Lend-Lease bill underscores the Congressional understanding that Lend-Lease was a matter of ensuring American security. Bill HR 1776 (a pun which the Brits could appreciate) was entitled An Act to Promote the Defense of the United States. Lend-Lease was generous. It provided largely for free $50bn in 1941 dollars ($690bn in 2020 dollars) of supplies and war materiel to Britain and other allies (later including the USSR) between 1941 and 1945.

The Lend-Lease program led to a huge mobilization of the American economy to provide the immense amounts of supplies and materiel needed to wage war. The arsenal of democracy fired its furnaces. American factories provided tanks, artillery, warships, and merchant vessels on a prodigious scale to ensure victory. Equally the farmers and oil workers of America supplied the food and fuel which sustained Britain and all the allies throughout the fight.

We should not underestimate the renewed threat to the democratic world of 2022. Both Presidents Putin and Xi menace our democracies, our common values, and our belief in liberty under the law. Once again the arsenal of democracy needs to come to life, belching (virtual) smoke from its carbon-neutral chimneys to ensure that dictatorship does not prevail, and its own security is not threatened.

A revived Lend-Lease program would be operated by the US and key NATO allies. It would provide largely for free the weaponry that Ukraine needs to win. This should go far beyond the current supply of anti-tank and light anti-aircraft missiles to include medium and long-range air defense systems, mobile artillery and war drones, as well food, fuel, medical and other supplies so that Ukraine can sustain its fight. The US should aim to rapidly provide the logistics systems to provide constant aid flows into Ukraine. At the NATO border, huge stockpiles of lend-lease war materiel and supplies would be put in place for onward transport across the border. Heavily reinforced NATO units along the alliance frontline would meanwhile ensure the security of member states and deter Russia from cross-border attacks.

The conflict in Ukraine is not a faraway conflict that we can safely ignore. This is a decisive encounter that the democratic world cannot afford to lose. Should Ukraine fall, the security of the United States will be undermined both in Asia and in Europe.

For the sake of its own security, the security of all of the democracies, and the values of liberty it holds dear, Congress needs to rapidly enact a comprehensive lend-lease bill for Ukraine, and encourage its key allies to do the same.