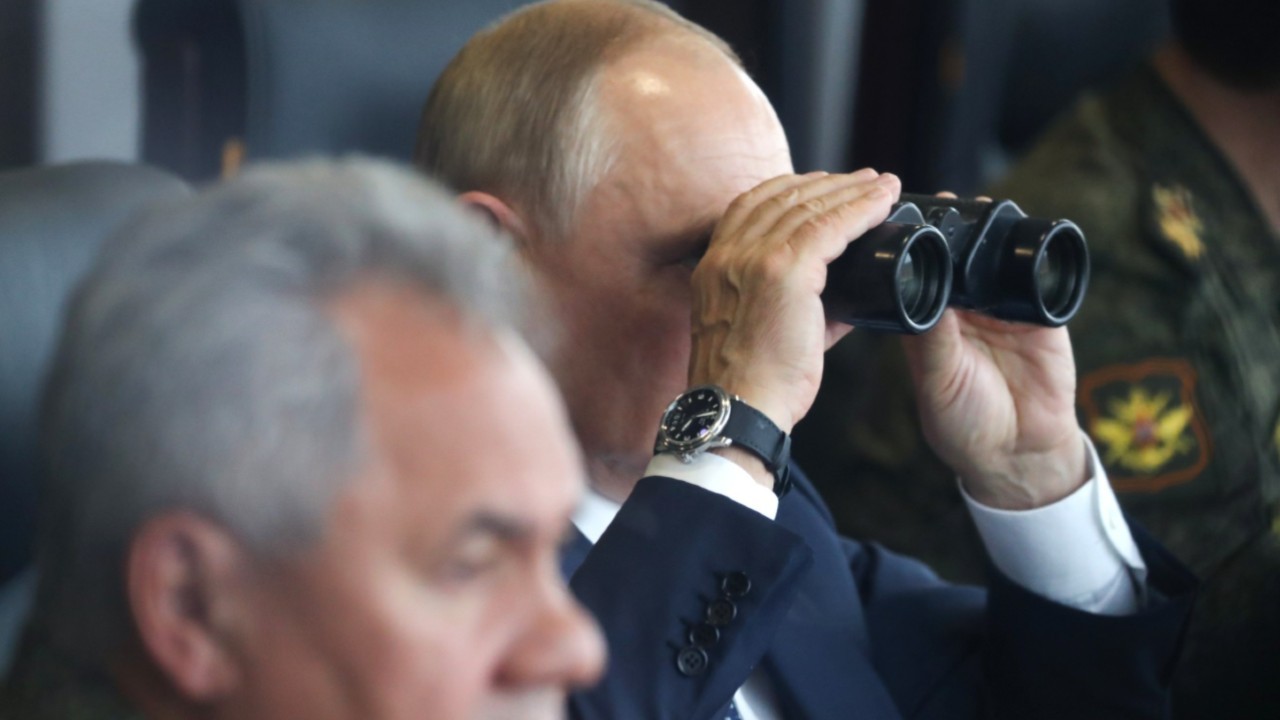 Putin’s world view is based on an illusion but past experience makes him hope an irresolute US will buy him off at Ukraine’s expense.

As President Biden prepares to speak to his Kremlin counterpart today (December 7) Russia continues military maneuvers near the Ukrainian borders and is ramping up its aggressive rhetoric about “threats emanating from Ukraine” and “the inevitability of war.”

Analysts from the business newspaper Vzglyad, which is close to the Kremlin, openly threaten that if Ukraine “does not stop violating the Minsk agreements,” the Russian-armed and occupied “republics of Donbas” will strike back. Russia has meanwhile ended border monitoring by the Organization for Security and Cooperation in Europe (OSCE), which is described as a clear breach of the Minsk Protocols.

Russia’s invasion of Eastern Ukraine began in 2014 following the seizure of Crimea, but has largely settled into lower-level hostilities along a largely static frontline in recent years. According to Kremlin media, the result of any attack would be the annexation of those parts of Donbas under Ukrainian control, in order to expand the borders of the unrecognized republics. In addition, the Vzglyad authors threaten direct intervention by Russia, as a result of which “the remnants of the Ukrainian fleet, aviation, air defense, and tank forces will be physically destroyed.”

A number of Ukrainian experts believe that the demonstration of force and the threat of its use are only a means of forcing the West to negotiate on terms favorable to the Kremlin. In particular, this opinion is expressed by the head of the Center for Defense Reforms Olexandr Danylyuk, who believes that Putin is trying to get new concessions from the United States and achieve “de-escalation through escalation.”

Indeed, the Kremlin has used such tactics before, deliberately “raising the stakes” to get attention and then dictating its terms to the world. The same scenario is being implemented this time as well. On December 1, Vladimir Putin began to set out his terms, demanding substantive negotiations to agree clear-cut legal guarantees against NATO’s eastward expansion. For example, US Secretary of State Antony Blinken warned that any renewed aggression would lead to serious consequences for Russia, while . NATO Secretary General Jens Stoltenberg meanwhile dismissed Russia’s right to dictate terms: “Russia has no veto. Russia has no say. And Russia has no right to establish a sphere of influence, trying to control their neighbors.”

It remains far from clear what the outcome will be. There have been indications that some in the Biden administration might wish to buy off Russia, possibly by agreeing to implementation of the Minsk protocols, “imposed by Russia on Ukraine at the barrel of a gun.” Others (see above) take a harder line.

And yet this pattern of Russian behavior must be understood. What lies behind Putin’s repeat recklessness?

It is important to understand that for all the abundance of anti-American rhetoric, both Russia’s domestic and foreign policy are extremely American-centric. Putin feels the need for constant dialogue with the United States, since this offers a vision of himself as an equal partner of the US, just like the Soviet leaders of the past, and a full-fledged participant in the new re-partitioning of the world.

His dreams of a “new Yalta”, that is, a “new architecture of global politics” (by analogy with the Yalta conference of 1945, which defined the structure of the post-war world), have repeatedly been voiced both by the Russian leader himself and by political scientists close to him. The importance of US recognition is so great in Putin’s picture of the world that Russia takes almost all significant foreign policy steps with the US in mind: imitating it, doing something in spite of “hated Washington,” or hoping to get something from the United States.

In particular, by interfering in the 2016 and 2020 American elections, many among the Russian elite seemed to genuinely believe that they were only taking revenge on the US for its meddling in Russian affairs. It is significant that a former aide to the President of Russia and the “gray cardinal” of the Kremlin’s policy, Vladislav Surkov, who in a recent article openly called on the Russian authorities to export chaos to neighboring countries and solve internal problems through external expansion, justified his behavior by saying that “this is exactly what the  United States does.”

At the same time, the Russian authorities’ outlook has become so distorted that they often celebrate events contrary to their own interests, as long as they are thought to harm the US; for example, Russia’s growing dependence and failure to respond to China. In Ukraine, the Kremlin sees a continuation of the confrontation with the US and, accordingly, the United States is perceived by it as the only possible party to negotiations.

The problem, however, is that the distorted vision of the world inherent in Putin as an alumnus of the secret services, makes such negotiations unconstructive. First, the Kremlin leader believes that the United States and its allies are striving at all costs to destroy Russia regardless of its actions. Accordingly, there is no point in changing his behavior.

Secondly, Putin sees people and entire nations not as subjects, but as objects of influence devoid of free will. This implies a lack of understanding of spontaneous processes that are a consequence of people’s own desires and their natural reactions to external events. In Putin’s opinion, the only thing that can influence people’s thoughts and behavior is manipulation, with the help of which it is supposedly possible to achieve any result.

Thus Ukraine is seen as a “US puppet” and the Ukrainian people as “zombified by Western propaganda,” not realizing that the attitude of Ukrainians towards Russia is caused by his own actions. The absurdities flowing from this were evident when Putin the former Soviet spy (in his rambling July essay stating that Russians and Ukrainians were “one people”), found himself defending the anti-Ukrainian oppression of late 19th century Tsarist Russia.

The American historian and Yale University professor, American historian Timothy Snyder, noted: “There is not a single person in the world who is more to blame for the absence of close relations between Russia and Ukraine than Vladimir Putin himself. He himself, because of his foreign policy, his actions, his decision to attack Ukraine, made close relations between Russia and Ukraine impossible. But this is what he cannot admit, so Putin resorts to long historical fantasies: ‘This is not me, this is the West.’”

Putin imagines that Russia will enjoy the same influence and respect in Ukraine as the United States (and presumably reverse its much-diminished reputation among Ukrainians) if only the Americans agree to “give” this country up to him. This of course represents another failure of understanding — the positive attitude of Ukrainians towards the Western world are not based on manipulation, but on a variety of factors including the natural attractiveness of Western values and lifestyle, and the competent use of soft power in communicating this image. Russia’s image problem in Ukraine is not caused by the West however and cannot be reversed by the West; it is caused by Russian military aggression that has killed multiple thousands of Ukrainians.

It is nonetheless important that the West keep engaging Russia in dialogue to convey the serious consequences of its provocations and to seek to convey arguments to challenge Putin’s illusions. At best however, it will be necessary to contain Russia in the hope of preventing a new escalation.

“Each Western country has its own effective means to influence Moscow, ranging from increasing arms supplies to Ukraine to blocking correspondent accounts, banning exports from Russia, or limiting investments in key sectors of its economy,” said Georgy Logvinsky, the Ukrainian former vice president of the Parliamentary Assembly of the Council of Europe (PACE.) The list of measures should be clearly spelled out and automatically imposed for every aggressive action by Russia.

If, instead, sanctions continue to be imposed on an ad-hoc basis, depending on the political decisions of the leaders of individual countries, Putin can still hope that the Western powers will fail to summon the necessary political will and that his blackmail may yet succeed.

Photo: At the Mulino training ground during the main stage of the joint strategic exercises of the armed forces of the Russian Federation and the Republic of Belarus “Zapad-2021.” Credit: Kremlin.ru 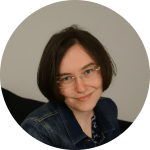