Time to Wake Up 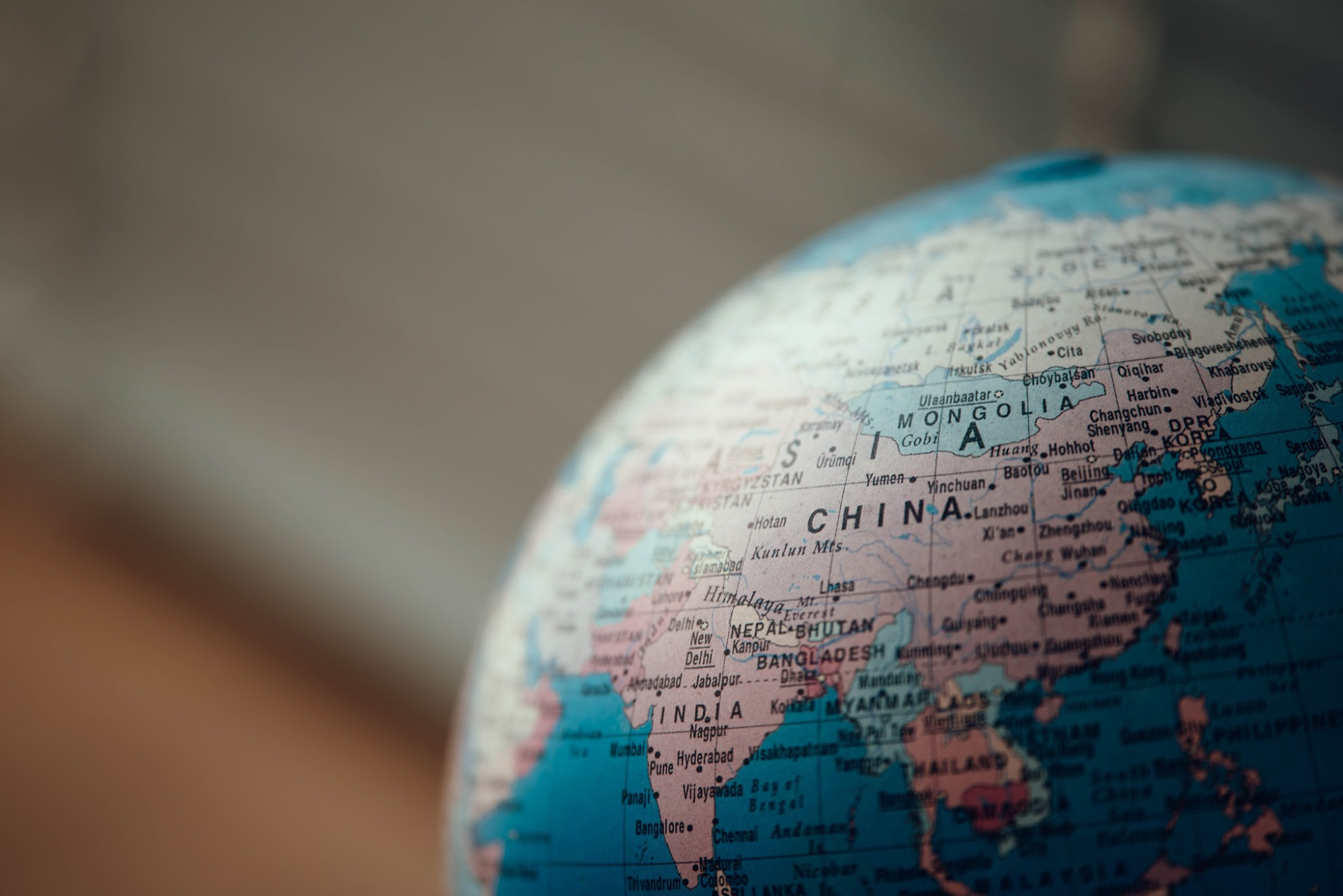 Anyone worried about the ex-KGB regime in Russia should be grateful to the Chinese Communist Party.

For years, the ex-captive nations and their friends have been trying to explain to decision-makers in Western capitals that geopolitics is back (and never really went away). The Kremlin has its interests. We have ours. We need to manage that conflict, and prevent it from escalating, but it makes no sense to pretend it does not exist.

Similarly, nobody should believe that harmonious, win-win economic relations will necessarily lead to ever-closer and friendlier political ties. That works, just about, in the framework of the European Union. War between France and Germany is now impossible. We hope the same can be said for Britain and continental Europe, post-Brexit. But when it comes to an authoritarian kleptocracy like Russia, increasing trade and investment does not make everyone happier. It gives the Kremlin greater chances to meddle and make mischief. Just look at Germany.

We also face political warfare — techniques pioneered by Vladimir Lenin’s Bolshevik regime in the 1920s, but refined and modernized by Putin’s kleptocracy. These tactics strike at the vulnerabilities at the heart of our societies: gullible and lazy journalism; the openness of our politics to dirty money, abuse-prone legal systems, alienated social groups, endemic mistrust; and more.

Fixing these weaknesses would involve hard choices and questions. That is why sounding the alarm about the threat from Russia has been hard. The arguments for naivete and complacency are loud and strong. Why get excited about a supposed threat from a country with a GDP smaller than Italy? Other problems matter more. In any case, surely Western missteps in the 1990s are partly to blame for Russia’s misbehavior? And who says the U.S. is any better?

This is why I am grateful to Xi Jinping. I am no China expert. I have never been there. I am struggling to learn the tones and characters of the Chinese language; they make Russian seem easy. But the threat that China poses is clear, present, and easily understood. In the past, China exploited the same moral and mental laziness that has made life easy for the Kremlin. And now the West has woken up.

Our first big and belated lesson is that money is a secondary problem. Uncoupling our supply chains from China will be costly. Finding alternatives to Chinese technology will mean the sacrifice of some convenience and adaptability. Being safer means being a bit poorer, and sacrificing some things that make our lives easy and nice. But we are – I think – now prepared to do that with China. We do not want to be dependent on an aggressive, deceitful Communist dictatorship for vital supplies of pharmaceuticals (to take just one example). So we will have to pay.

The second lesson is that safety lies in solidarity, abroad and at home. The Chinese Communist Party is good at picking off individual countries that try to resist it. But it finds collective action daunting. The European Union, NATO, and other multilateral organizations are the best way of deterring and constraining China and also happen to be the best way of dealing with Vladimir Putin’s Russia. Domestically, the coronavirus pandemic has highlighted the importance of resilience and cohesion. The muscles and habits we develop in dealing with one threat will be useful in coping with another. Chinese political warfare is based, incidentally, on familiar Leninist principles.

The Beijing regime’s deceit, incompetence, and bullying have put all this on the agenda. Our gratitude should be mixed with shame, though, at the colossal economic and human destruction involved in our education.

Photo: By chuttersnap on Unsplash.