Georgia is at a dangerous impasse that risks everything the country has fought so hard to achieve. 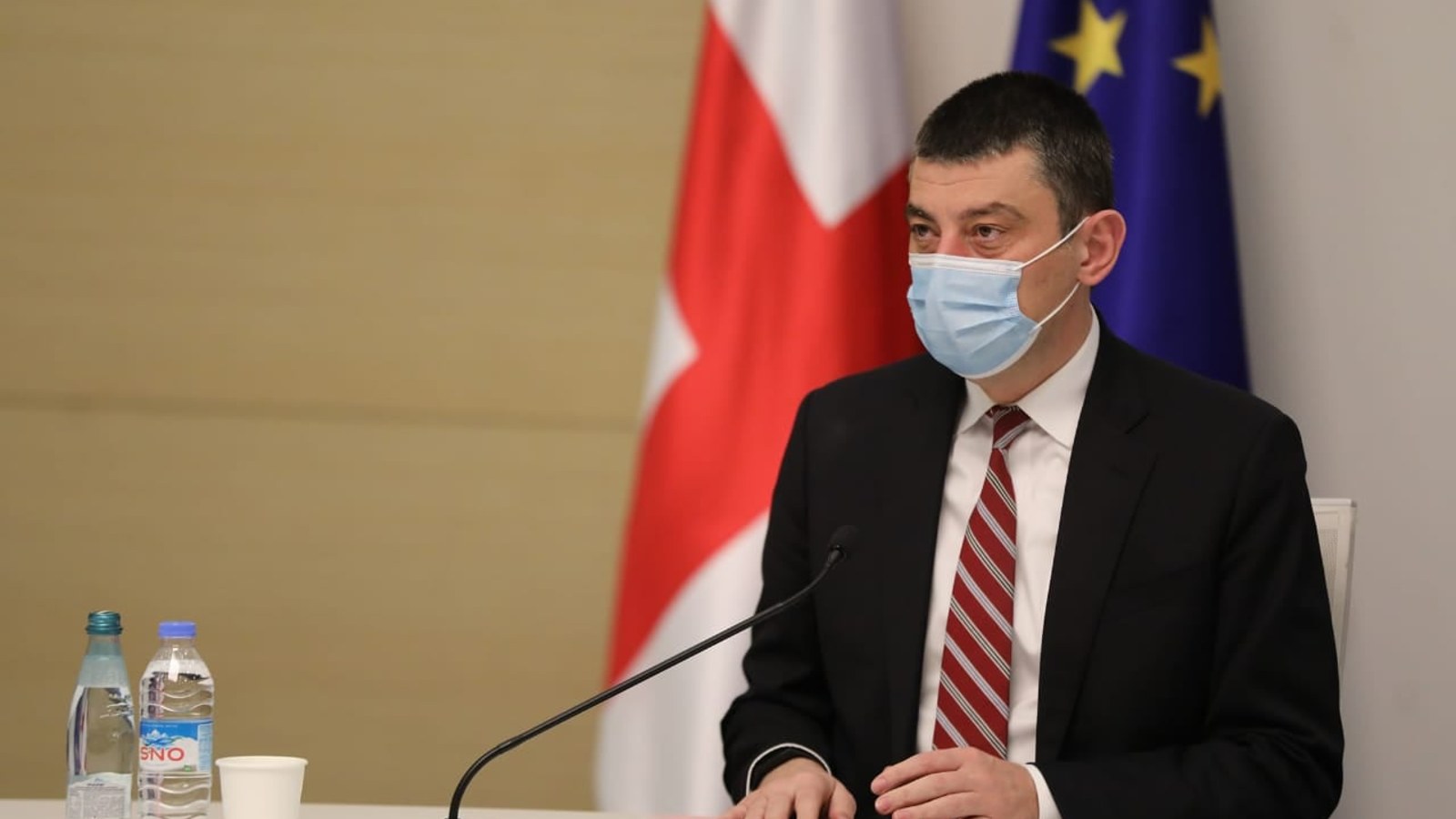 History – even the most recent history – has shown that democracy is fragile. It need fail only once, and it’s a long, hard struggle to get it back. January 6 at the U.S. Capitol perhaps was no serious threat to American democracy, but it showed how close we are to the precipice at all times. The same is true for established European democracies, and even more so for emerging democracies such as Georgia. Hard-won victories are neither permanent nor merely given; democracy must be defended at all times.

Freedom is never more than one generation away from extinction. We didn’t pass it to our children in the bloodstream. It must be fought for, protected, and handed on for them to do the same, or one day we will spend our sunset years telling our children and our children’s children what it was once like in the United States where men were free.

As the world now realizes, this is true everywhere: in Georgia, in the EU, in the United States, in Myanmar, in Thailand, and countless other countries that under the fog of COVID-19 have fallen back on old ways.

The two of us, decades-long supporters and friends of Georgia, have championed Georgia’s Western calling and stood up for the country even in the worst of times.  We support Georgia because Georgians are every bit as much a part of our community as are Estonians and Americans.

Today, however, we write to express our deep concern over the latest developments in Georgian democracy, where a seemingly intractable stand-off in Georgian politics has far exceeded what passes as democratic behavior. The people of Georgia deserve a way forward – not merely an intractable impasse.

Let there be no mistake. Many in both the East and the West look upon this internal stand-off with glee, or at least satisfaction. Authoritarians are thrilled to see another experiment in democracy flailing, dreaming of bringing Georgia back into the enslaved family of “managed democracies.” Equally concerning, some in the West, who have roundly stood against Georgian integration into “transatlantic structures,” see Georgia’s situation as yet another opportunity to say “you do not belong with us.”

We know that Georgians have freedom in their hearts. They want to be among other freedom-loving people in the world. They want security and prosperity and good governance. Georgia’s destiny lies in becoming part of NATO and the European Union. We do not know of a single Georgian in the opposition or government who disagrees with this.

Yet membership in these organizations must be earned. To the outside world, Georgia appears hopelessly divided, an immature democracy and economy, and certainly not ready for prime time. No NATO government can commit the sons and daughters of its own voters to defend a new member state whose democracy, whose ability to hold free and fair elections, and whose application of the rule of law, are in question.

Let us be clear: this is not written as a criticism of either the government or the opposition. Rather, it is a call to both to find the means of talking with each other to advance the interests of all Georgians, whether they vote for the Georgian Dream, the United National Movement, or anyone else — or no one at all.

The Georgian people have an incredibly strong sense of identity and Georgia’s place in the world. Political leaders of all stripes need to work together to achieve these high aspirations of the Georgian people, even if they disagree on specifics.

With the resignation of the Prime Minister, the possibility of imprisoning the leader of a major opposition party, the inability to agree on a process for addressing election irregularities, and the call for new elections without a process for establishing fairly what if anything went wrong in the last one, Georgia is at an impasse, and it is hurting the country abroad.

Both sides need to put aside past demands and take a fresh look at what the country needs in the future. If we can facilitate such a dialogue, we will. But Georgian leaders themselves need to recognize that things have gone too far, and a re-boot is needed.