Ukraine’s counteroffensive has renewed discussion of Russian use of tactical nuclear weapons. This ignores the ticking bomb that is Zaporizhzhya. 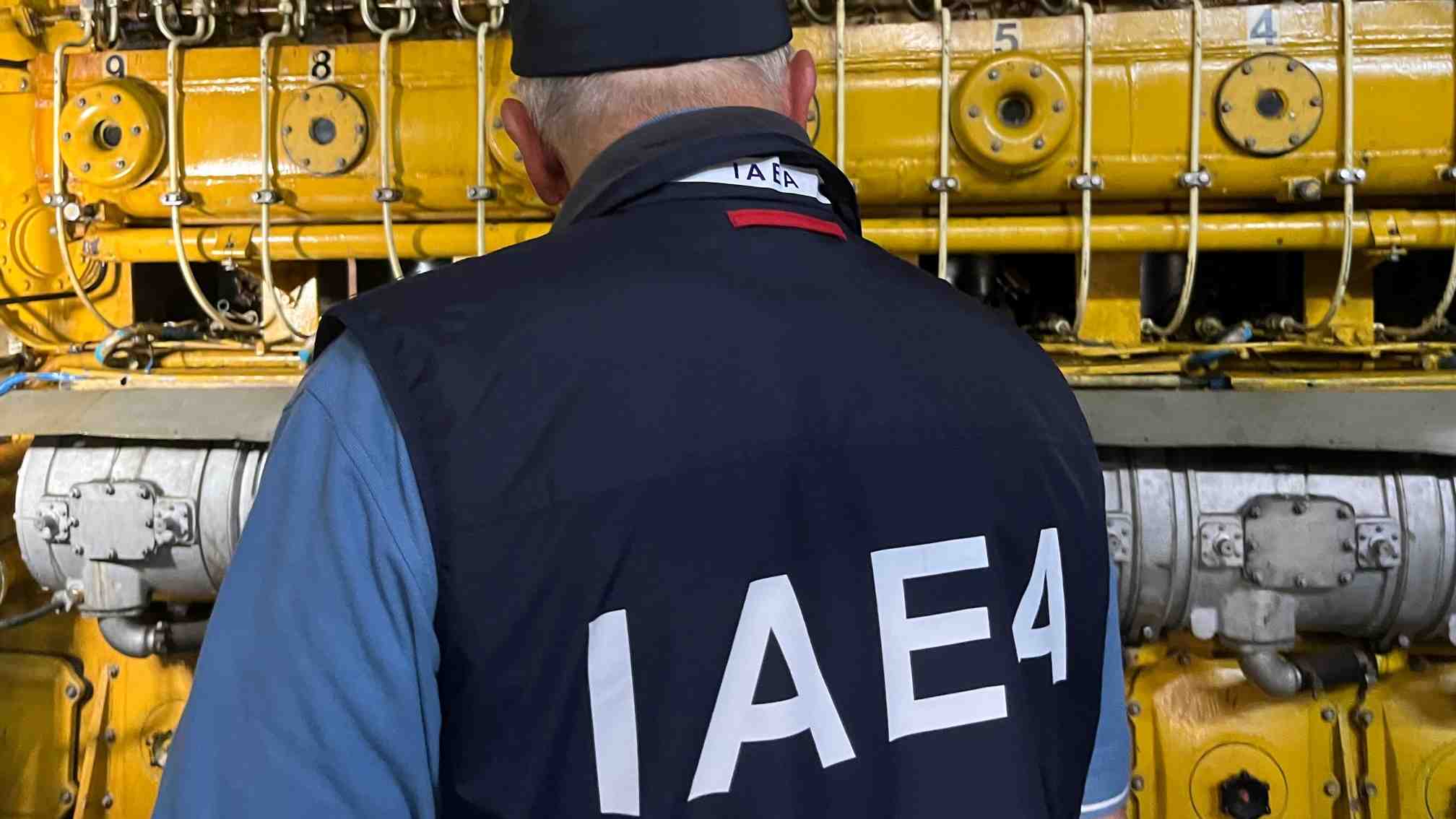 The Zaporizhzhya nuclear power plant, Europe’s biggest, sits on a man-made tectonic plate, a potential radioactive disaster on the frontline of Russia’s aggression against Ukraine. Built on a wide section of the River Dnipro, it houses Russian military units who have shown scant regard for safety — military vehicles have been stationed inside turbine halls to save them from possible Ukrainian fire from the river’s northern shore.

Now, as the Ukrainian counteroffensive makes strides in both the East and South of the country, there is a likelihood that fighting will move closer, and may envelop, the six-reactor plant. The risks are obvious. Russian strategic thinking includes the use of nuclear plants as bombs, and its military is already striking civilian infrastructure targets like power and water plants, in apparent direct retaliation for defeats on the battlefield.

The risks are grave, and the West needs to act immediately to avoid a nuclear catastrophe that would have devastating effects on Ukraine, Europe, and Russia.

The Zaporizhzhya plant has been under Russia’s control since March 4, and Russian troops have been firing at installations in and around the plant — while blaming Ukraine — and nearby cities. In early March, a fire broke out due to shelling. On August 8, the Russian army declared that the plant had been mined, and stated, “this will be Russian soil or a burned desert.” Ukrainian nuclear workers have been forced to work as captives and the nuclear energy company says its workers have been among people tortured at the plant by mercenaries of the Wagner group. The nearby communities of Energodar and Nikopol, where many employees are housed, meanwhile live under the threat of a nuclear catastrophe. Footage emerged this month of Russian forces firing rockets from the plant.

Russian shelling has meanwhile disconnected Zaporizhzhya from the national grid. While the International Atomic Energy Agency (IAEA) visited the site on September 1, to assess the damage, conditions of work, and security systems, its pleas for a ceasefire and withdrawal have not been met.

Although experts argue that a full explosion of the plant is highly unlikely, Russia’s control over Zaporizhzhya poses the biggest nuclear threat ever seen on the European continent due to the risk of disconnected reactors and explosions. A destroyed or damaged reactor could cause a nuclear meltdown 10-times bigger than the Chornobyl disaster in 1986. Such a catastrophe would have spill-over effects that would be felt for decades. After its assessment, the IAEA delegation noted that while the shelling has not triggered a nuclear emergency, there is a constant threat to nuclear safety, specifically because of the potential impact on critical functions such as containment of the radioactivity and cooling systems.

The international community should act. The IAEA Director General stated on September 9 that his delegation is ready to assist with a nuclear safety and security protection zone. The West needs to swiftly ensure nuclear safety before the increased fighting likely from a Ukrainian advance and amid Russia’s continuing recklessness.

The West should establish red lines and clearly communicate these to Russia, and must enforce them (unlike the Syrian red lines of 2012.) While diplomatic relations are at a low point, the West and Russia still have representation in numerous capitals, and can communicate the details behind the scenes. It’s possible this has already happened — Pravda, a Russian propaganda outlet, reported on August 29 that NATO had warned the Kremlin that a largescale radioactive leak would trigger the alliance’s Article 5 mutual defense clause (something denied by NATO.)

Red line diplomacy is a delicate balancing act, and to work must include clear details of the circumstances in which they are triggered and the consequences of a breach.

In the case of Zaporizhzhya, any deal should include a ceasefire on the plant’s territory and the establishment of a nuclear safety and security protection zone. The IAEA should take control until the war’s end. The atomic agency recognizes the risk and is well-qualified to oversee a nuclear plant’s operation, and how to deal with emergencies. As its Director General Rafael Grossi stated: “A nuclear power plant can never be a pawn of war,” adding, “the consequences of such action are far too grave.”

This is a time of grave risk. The Chernobyl accident made some areas of its hinterland uninhabitable for 20,000 years and a Zaporizhzhya release could be much worse. Such an event cannot be allowed to occur.

Yulia Bychkovska is a Ukrainian graduate student pursuing her master’s degrees in public administration and international relations at the Maxwell School of Citizenship and Public Affairs at Syracuse University.