China has a powerful grip on solar panel supply chains, which is a significant barrier to the West’s transition to low-carbon energy. 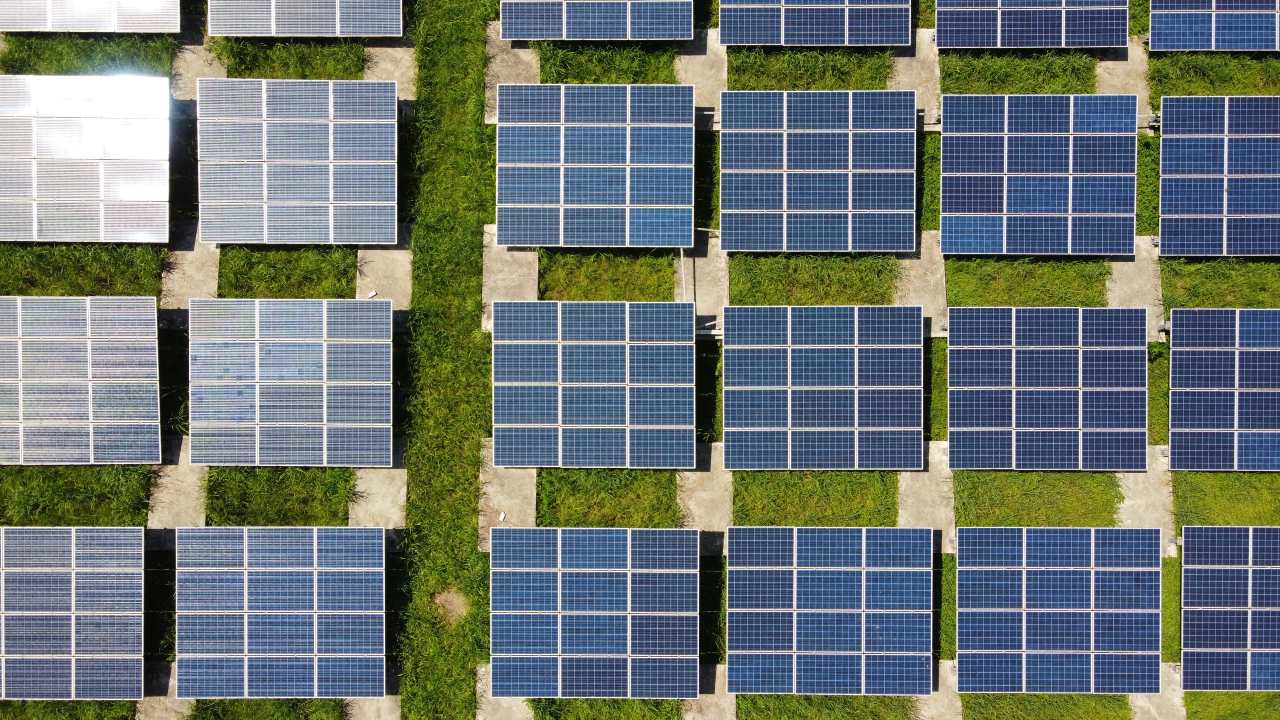 Over the last decade, global manufacturing of solar panels has increasingly moved out of Europe, Japan, and the US, and into China. Its share of the key manufacturing stages of solar panels now exceeds 80%, according to a report by the International Energy Agency (IEA); and for certain vital elements, China is predicted to have more than 95% of the manufacturing process (based on capacity and future planning) by 2025. On top of this, supplies of raw materials will need to more than double by 2030.

Europe is trying to match the pace, but it is a long way behind. Earlier this year, Enel, the world’s biggest listed renewable energy company, signed a deal with the European Commission to expand production to three gigawatts, more than 15 times its present capacity. Investment in Enel’s Sicilian plant will total around €600m ($594m), of which €118m will be from the EU’s Innovation Fund, making the facility, 3Sun, Europe’s largest solar panel provider.

Under the tortuous acronym “TANGO” (iTaliAN pv Giga factOry), the European Union (EU) is aiming to reinvigorate the European photovoltaic (PV) value chain and offer sustainable alternatives amid the continent’s increasing shortage of reliable energy sources. Construction has begun, and the 3Sun Gigafactory is scheduled to start operations in 2023.

The bloc’s drive to onshore low-carbon energy production comes amid soaring gas prices and Russian energy blackmail, even as energy demand is hit by climate change bringing huge variations in temperature, as the continent experienced this summer. The EU plans to completely end Russian gas supplies and source at least 40% of its energy from renewable sources by 2030.

Enel, which is 23.6% owned by the Italian state and operates in 30 countries, started producing solar panels in Sicily in 2011 in a joint venture with Sharp, the Japanese multinational, and STMicroelectronics, a Geneva-based semiconductor producer. Even as it expands its European capacity, Salvatore Bernabei, head of Enel’s Green Power unit, has said the company is looking to invest in the US and Asia, including Vietnam, South Korea, and India — almost everywhere except China.

In contrast to the slow pace in Europe, China has worked to build up its renewables industry and encourage innovation since the early 2000s, when it began incentivizing domestic manufacturing through low-cost loans and grants. As a result, China became the leading manufacturer of solar panels, overtaking Europe, Japan, and the US.

On the plus side, this made solar one of the most inexpensive and widely viable low-carbon options in the world, yet at the same time, the focus (and success) of the policy has made much of the globe dependent on China.

There is already a raw material shortage due to China’s dominance, and it is about to become an even bigger problem as more countries implement net-zero strategies, increasing global demand for PV panels and the materials needed to make them.

China has a chokehold and can charge a premium. The IEA cites silver, which is crucial to solar panel production, as an example. Estimates suggest demand for the metal will be 30% higher than total global production by 2030, and it is just one of many key ingredients, some of which saw demand exceed supply by more than 100% in 2021. “This rapid growth, combined with long lead times for mining projects, increases the risk of supply and demand mismatches, which can lead to cost increases and supply shortages,” the researchers said.

As became clear during the coronavirus pandemic, the concentration of global production in one location can strain logistics as supply rises to meet demand, creating bottlenecks and an uncomfortable amount of pressure. Over the last year alone, supply chain problems have led to an increase of around 20% in solar panel prices. (The West faces similar issues over semiconductor production which is heavily concentrated in Taiwan.)

World leaders, policymakers, and energy analysts have identified solar panels as crucial to meeting both net zero emissions goals and ever-growing energy demand. This requires resilient supply chains to deliver these items and the raw materials they rely on. Manufacturing facilities could attract around $120bn of investment by 2030.

In the race for low-carbon energy solutions, solar PV is just the beginning, and supply challenges necessitate action. Suggestions from the IEA to boost domestic PV production include tax breaks, import tariffs on equipment produced overseas, investment tax credits, subsidies for electricity costs, and funding opportunities for labor and operational spending. Overall, governments and policymakers need to improve business opportunities and accelerate domestic production. It is time to pull the plug on China’s monopoly of the supply chain.