How Can the West Defend Our Democratic Institutions Against Authoritarian Attacks? First we saw the problem too small. Now we see it too big. That is the flaw at the heart of much Western analysis of the threat from Russia. In the 1990s, difficulties with Russia were seen as discrete instances, possibly the result of […] 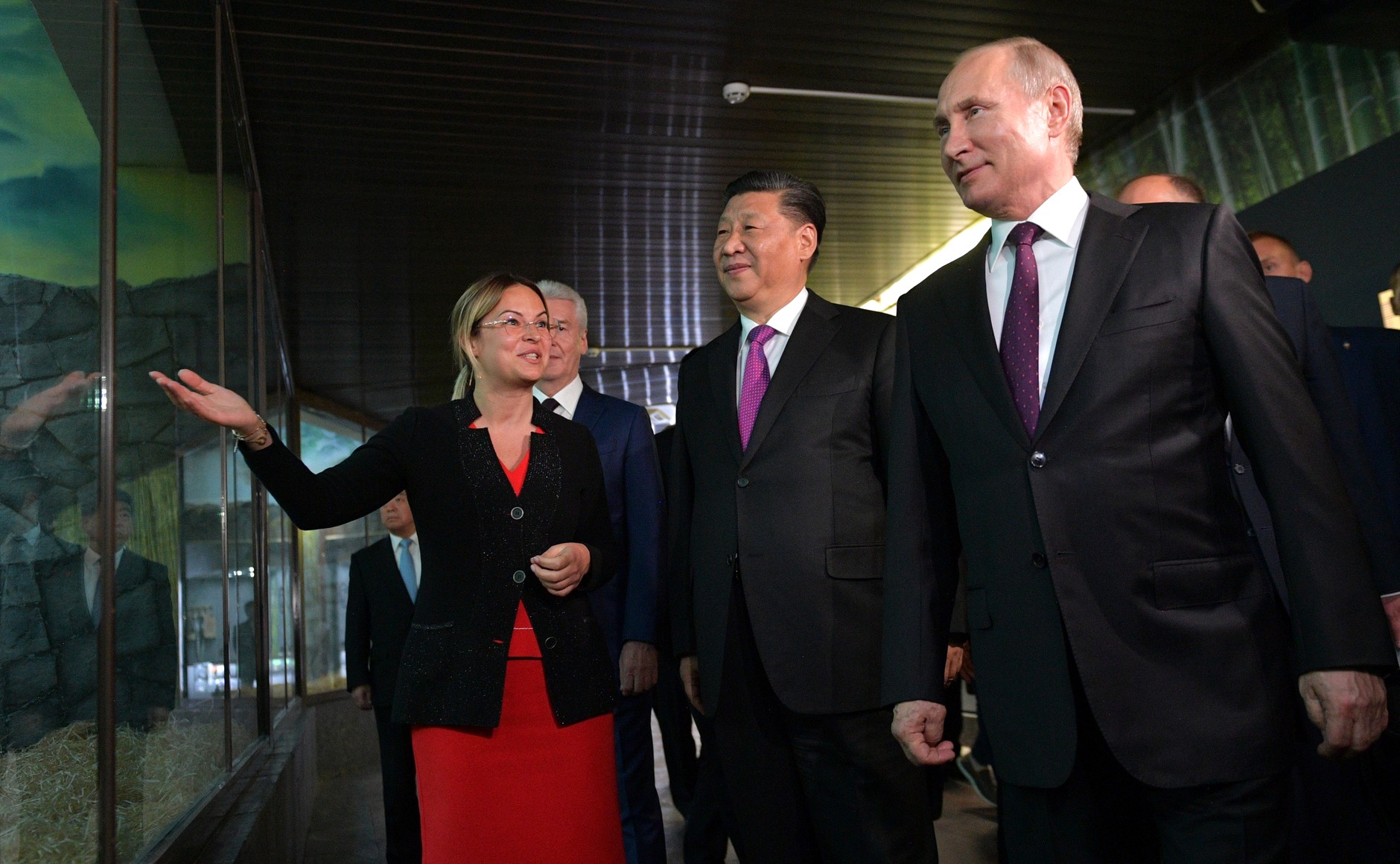 How Can the West Defend Our Democratic Institutions Against Authoritarian Attacks?

First we saw the problem too small. Now we see it too big. That is the flaw at the heart of much Western analysis of the threat from Russia. In the 1990s, difficulties with Russia were seen as discrete instances, possibly the result of misunderstandings or mistakes by outsiders. The rows over Yugoslavia could be explained this way, or mischief-making in Crimea and the Baltic states. Sometimes the problem was propaganda, sometimes manipulation of energy supplies, sometimes diplomatic gambits. Nobody wanted to join the dots and accept that Russia—even under the supposedly democratic and friendly leadership of Boris Yeltsin—was becoming a serious, systemic problem.

That has now changed. The voguish term “hybrid warfare” and the misnamed “Gerasimov doctrine” have given many Western decision-makers a broader understanding of what the Kremlin is up to. The aim is to divide and rule, fostering polarization within Western countries and weakening alliances and multilateral structures. The arsenal is complex and potent, ranging from the use of dirty money and intimidation through to soft power influencers such as the Russian Orthodox Church.

This easily becomes daunting. Where do we start? If you focus on disinformation (or “fake news” as it is still sometimes lazily called) you risk dealing with the most conspicuous bit of the problem, but not the most important part. What is the point of trying to do debunking and fact-checking when the tech platforms continue to allow our enemies to flood the public with rumors and lies? And any effort at a national level will be difficult. The answer is surely international cooperation.

That is true. But it easily leads to defeatism. The solutions are so big, and so distant, that we feel helpless. Meanwhile, Russia (and China) continue to gnaw away at our societies, institutions, and alliances.

I encountered this at the Munich Security Conference in mid-February when I presented my report on coping with “sharp-power” attacks on democracy. I had some specific practical ideas about how to protect our information system. But many people in the audience thought I was aiming too low. The real, essential issue was surely regulating Facebook?

My response is that we need to do both. We certainly need big-picture, high-level responses. They come slowly, but even talking about them has a deterrent effect. We also need to take specific steps wherever we can, even at the most micro-level. For example, highlighting information attacks whenever they occur alerts other people and helps make these stunts less effective next time. Setting benchmarks for good practice gives others examples to copy.

Take Finland, for example. Five million Finns cannot on their own stand up to Russia (though they did a pretty good job in 1939-1940). But their defense and security excellence deserves copying. They protect soft targets—journalists, campaigners, academics, and others outside government who may fall victim to hostile state activity. They build cohesion in their elite with the National Defence Courses, which bring together people from government, the private sector and civil society for prestige-laden month-long training and team-building exercises. Their military capability includes stealthy long-range missiles, hefty artillery, and the most rapid mobilization in Europe: a big deterrent for any aggressor. They teach media literacy in schools.

These measures are not particularly costly or controversial. They reflect political will and a well-developed security culture. Finns appreciate the big problem (their big neighbor) but also break it down into smaller ones and then find solutions. Finns wisely prefer to keep a low profile when defense is concerned. But that is no reason for others not to copy them.

Photo: “Vladimir Putin and President of China Xi Jinping visited the Moscow Zoo” by the Kremlin under CC BY 4.0.