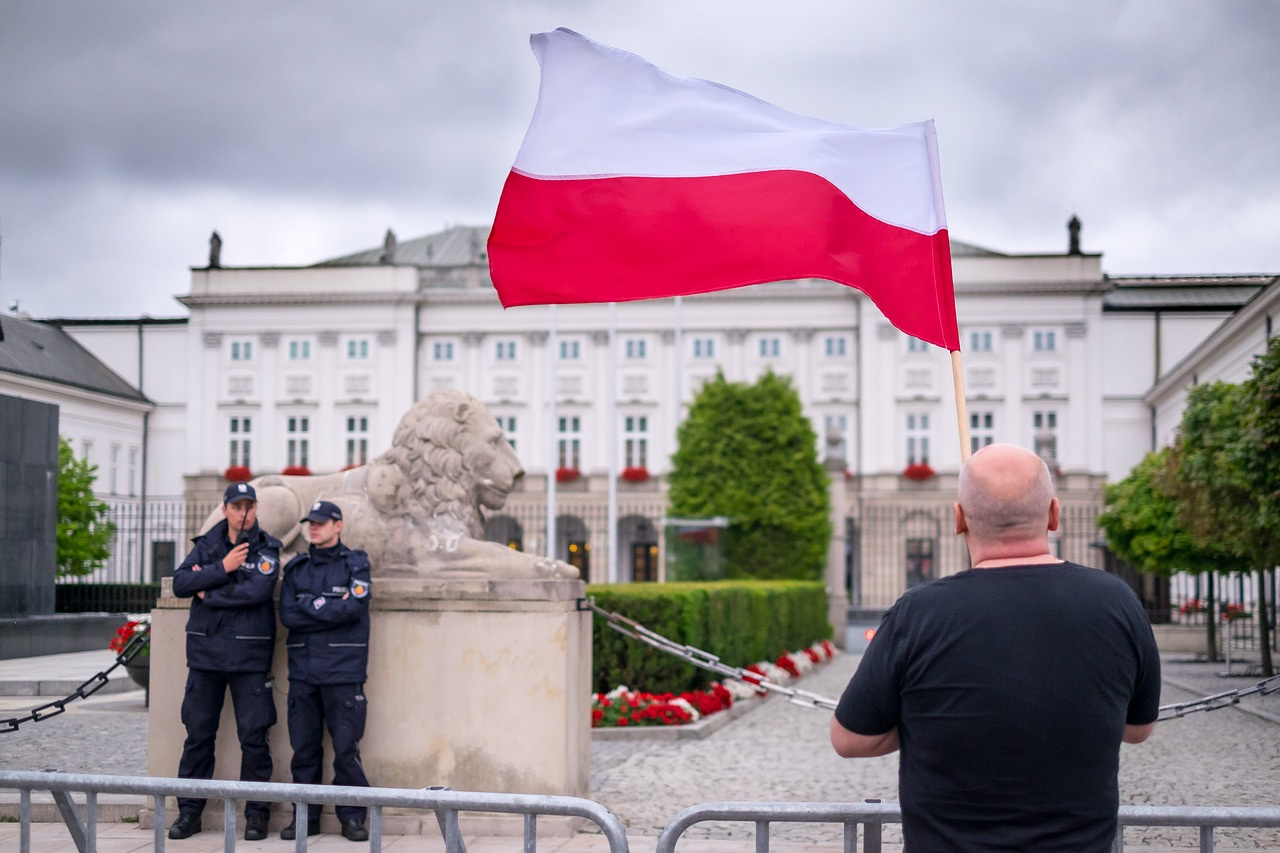 In his victory speech President Andrzej Duda thanked his supporters in conciliatory language, marking a change from the heated, divisive rhetoric of the campaign. “I am asking for respect. So that we respect each other, so that we are able to extend a hand and be able to speak with one another,” he said.

Different visions for the future did divide Polish society during the campaign, but the course is now set. The Law and Justice Party (known by its Polish initials as PiS) now has three years before any scheduled elections to continue the political project and aspirations of its leader, Jarosław Kaczyński. What role will Duda, still a young politician and formally an independent actor as president of Poland, play in advancing this agenda?

In a country still battling the covid pandemic and the resulting economic damage, Duda will have the opportunity to sign into law or veto legislation that can change the nature of Polish political culture. PiS has set its sights on the foreign media with talk of “re-polonization” in addition to further judicial reforms. These efforts in particular risk clashes with Capitol Hill, the European Union, and European capitals, which could lead to further isolation, less European funding, and increased fraying of the legal foundations and mutual trust that bind EU member states together. Judging by his actions in his first term, little suggests that Duda will be using his veto powers to hamper the PiS project.

Scaremongering about German influence and a high-profile presidential summit in the White House aside, foreign policy played little role in the presidential campaign. Now it will become Duda’s main task. The recently published National Security Strategy signals Poland’s continued willingness to be a regional leader on economic, energy security, and military issues. Frameworks for this approach include the Visegrad Four, (Poland currently holds the rotating presidency) and the Three Seas Initiative which seeks to develop connectivity. Both these regional groupings have struggled to show results.

The European Union’s Eastern Partnership Framework, a Swedish-Polish brainchild dating from 2009 may offer a platform for diplomacy regarding Belarus. Presidential elections in Belarus are scheduled for August 9 will not be free or fair, and could raise the prospect of increased intervention or control from Russia. This could spell a significant change in the security landscape for Poland for years to come. EU affairs lie outside the president’s responsibilities, though his actions on issues such as media freedom and the rule of law will shape Poland’s ability to negotiate on issues such as covid-19 recovery funds and the new multiannual EU budget.

Perhaps the biggest issue is the upcoming November elections in the United States. Poland is a valued American ally, both in bilateral terms and in promoting the Atlanticist agenda in the EU and NATO. But efforts to build strong ties to the Trump White House have potentially turned historically strong bi-partisan support for the U.S. in Poland into a partisan matter. A Biden presidency would promote ties with the EU, leaving PiS’s Eurosceptic stance as a vulnerability. A Democratic administration would also amplify the voices of leading Democrats in Congress who have decried the PiS approach to judicial reform and LGBTQ+ rights.

A further headache is the imminent publication of the State Department report on the restitution of assets seized during the Holocaust, under the JUST Act. Due in November, this was delayed — as a political favor to PiS, some suspect. The state media politicized Jewish property issues during the election campaign, depicting restitution claims as an international plot against Poland. The report’s publication, with what is likely to be at least implicit criticism of bureaucratic foot-dragging, will be a hard pill to swallow.

Photo: By Robert_z_Ziemi via Pixabay. 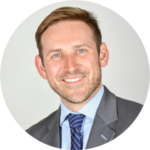