The Next 10 Days Will Decide This War

Russia’s effort to conquer Ukraine may culminate within the next 10 days. 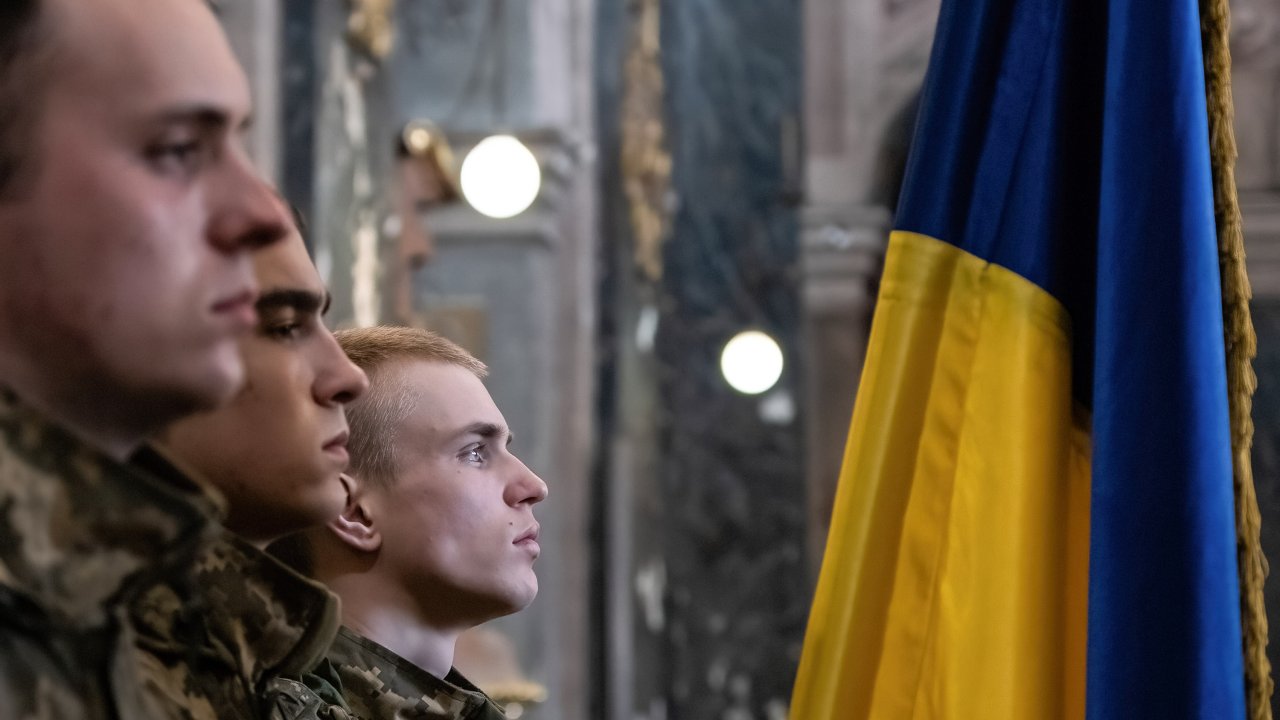 The Russians are in trouble, and they know it. That’s why they have reached out to China for help and why they are now recruiting Syrians.

Russian generals are running out of time, ammunition, and manpower. That’s not based on any inside intelligence — it’s clear from open source information and my own experience. I could be way off, but I am confident of this assessment.

An essential caveat to my assessment is that we, the West, led by the US, must accelerate and expand the support we are providing to Ukraine on the scale and with the sense of urgency of the Berlin Airlift (June 1948-May 1949). They need the weapons and ammunition to destroy the rockets, cruise missiles, and long-range artillery that are causing most of the damage to Ukrainian cities, as well as the intelligence to locate those systems, and the ability to hit Russian Navy vessels that are launching cruise missiles into cities from the Black Sea and the Azov Sea.

The time challenge for Russia is not just military. The effects of sanctions are growing — Russia may soon default on $150bn of foreign currency debt —and Russian domestic resentment is also growing (we should remember that it’s unusual as well as extreme brave for ordinary people to protest in Putin’s Russia and for television editors to suddenly interrupt their own programs waving anti-war placards.) We should do all we can to fuel that discontent and to let courageous Russians know they have our support.

The Russians are experiencing ammunition shortages. Their transition to attrition warfare is driving up consumption rates beyond what they had planned and what they can sustain. They will still have a lot of the conventional artillery and so-called dumb bombs. But as we know from past US military operations, the most sophisticated munitions are very expensive and so more limited in availability. The Russians are likely to be having the same experience; in addition, they thought the campaign would end within a few days so large stocks were probably not prepared. Wartime consumption always exceeds planning numbers, and urban combat exacerbates that. Sanctions will also have assisted —Finland and Slovenia used to provide some munitions to Russia, and those have now stopped.

The Pentagon has said that 50% of Russian combat power was committed in Ukraine. At the height of our wars in Iraq and Afghanistan, we were about 29% committed. And it was difficult to sustain that.

This plays directly into the discussion of the encirclement of Kyiv. Russia does not have the manpower or firepower to encircle the Ukrainian capital, let alone capture it.  I have been to Kyiv several times.  I was there in Kyiv five weeks ago, met President Zelenskyy.  It is a very large, dense major urban center on the banks of one of Europe’s largest rivers. It is a difficult, complex urban terrain.

The Ukrainians are going to be able to keep it open and prevent encirclement, especially if we can get the flow of weapons and ammunition up to the levels needed. There will be, unfortunately, be increasing attacks on the city by air and ground systems, and many more innocent Ukrainian citizens will be murdered, injured, or displaced.  But I don’t believe it will fall.

Russia’s dilemma is only worsened by its combat casualties. Although I am always skeptical about enemy body counts, I do believe the numbers of dead are in the thousands (possibly in the 5,000-6,000 range suggested by US sources) and the numbers of wounded much higher. The modern battlefield is extremely lethal, especially for poorly trained or disciplined soldiers. These are very high numbers for just the first two weeks of war and many come from Russia’s elite units — they are hard to replace (and the Kremlin won’t be able to conceal these losses from the Russian public and all those for long.)

Reports of low morale, dissension between commanders, mutiny on at least one vessel, desertion, and so on, all within the first two weeks are indicators of major manpower problems. And in pure numbers, the Ukrainian armed forces still outnumber or closely match Russian forces actually on the ground in Ukraine.

There is no suggestion that the Russians have big units lurking in the woods somewhere (and the Pentagon has said it sees no signs of significant reinforcements.) So it’s apparent that the notional 900,000 strength of the Russian military is a hollow number.  Their public call for 16,000 troops from Syria and elsewhere indicates this. Employment of “stop loss” by Russia on conscripts whose time is about up is another indicator. The Ukrainian diaspora is flocking home to help the fight; Russians are not coming back home — and indeed, many are leaving to avoid Putin’s fight.

There is now an opportunity to exacerbate their manpower problem.  The next intake of conscripts into the Russian Army is on April 1, when around 130,000 Russian families are required to send their sons (18-25) to Conscription Centers where they will be inducted into the Russian Army as privates.

We should do all we can to influence that next intake by using a combination of human outreach as well as cyber/technical means to bypass the Russian blackout on journalism and social media. Millions of Ukrainians, Georgians, Germans, Poles, Lithuanians, Latvians and Estonians, and Finns have friends, family, business contacts, employees, and customers in Russia.  They should be reaching out to them directly — Lithuanians have already launched a campaign along these lines. If we can get some percentage of those families to resist, joining those thousands of Russians who are already showing the courage to protest, that would send shockwaves across Russia.

The next 10 days are decisive. It is a race and I’m not seeing enough urgency. We need to push the gas pedal to the floor now, immediately.