The New Weapons of War

These Are the New Russian Capabilities That the West Should Really Worry About Military scare stories are coming thick and fast from Russia. One involves Poseidon, a huge nuclear torpedo or drone. Russia is eagerly leaking details of its range and yield. Some of them may even be true. Another supposedly unbeatable weapon is the Avangard hypersonic missile, […] 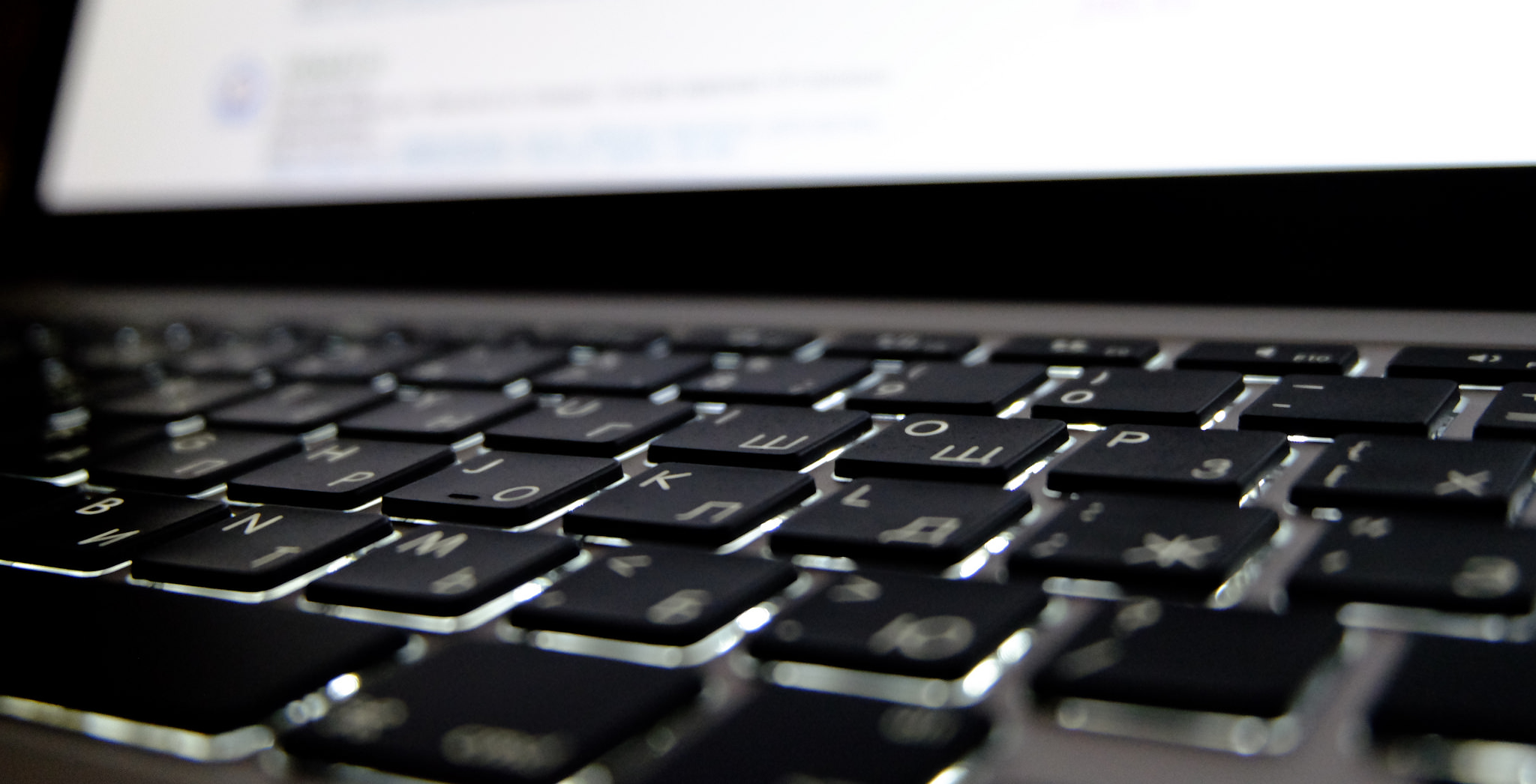 Military scare stories are coming thick and fast from Russia. One involves Poseidon, a huge nuclear torpedo or drone. Russia is eagerly leaking details of its range and yield. Some of them may even be true. Another supposedly unbeatable weapon is the Avangard hypersonic missile, due to enter service this year.

These and other new additions to the Kremlin arsenal will certainly give Western military planners and intelligence agencies plenty to ponder. But they do not change the big picture. Russia is militarily much weaker than the United States and its allies. In any full-scale confrontation, it loses. If it comes to an all-out nuclear exchange, we all die. That hasn’t changed since the cold war. The real significance of the new weapons is domestic: they exist to reassure Russians that their country is still a superpower, and that the tax rubles pouring into the military-industrial complex are being wisely spent.

Yet Russia’s strategic objective is not to obliterate the West, but to contain and constrain it with divide-and-rule tactics. These exploit rifts between countries (such as between the United States and its European allies) and divisions and tensions within those countries, such as ethnic, linguistic, religious, and social fissures. Political polarization, such as that currently afflicting Britain over Brexit, European countries over migration, or the U.S. over the Trump administration, helps too.

Nuclear weapons, whether old or new, play little role in this. Military intimidation has its place, but is just one of many tactics the Kremlin uses to sow dissension. Others include cyber-attacks, information operations, buying influence with money, using the legal system (sometimes dubbed “lawfare”), leveraging energy exports, and subversion. Rather than allowing ourselves to be fascinated by the bright shiny things we see on Russian television, we would be better off thinking how to counter the weapons that Russia is actually using right now.

We should also consider the next generation of weapons in this form of non-kinetic, non-military warfare.

One new danger hurtling towards us is “deepfakes” – audio and video material created by software which depicts real-life people saying and doing things that they have never done or said. We have for years been familiar with the CGI techniques employed by filmmakers. They used to be laborious and costly. Now they are cheap and quick. Deepfakes could be used to make a politician seem ridiculous or reprehensible—or to issue an order to surrender.

A second, related danger is the use of Artificial Intelligence (AI) and machine learning to create lifelike electronic interactions, such as phone calls, chat messages and so forth, which could be used for political or hostile purposes. A deluge of lifelike phone calls, texts, and social-media messages could be used to dismay or distract voters, or to shape their opinions.

A third new tactic is “super-doxxing” – the use of online intimidation to silence critics. Doxxing is not new, but the resources of a nation-state’s human and electronic intelligence service could make it far more unpleasant and effective. This could take the form of leaking private information, exploiting weaknesses or potential embarrassments in the individual’s personal life. The same techniques can be applied to family members.

The fourth tactic to watch for is intensified use of alienated social groups. As social trust and public confidence wane in western societies, the potential for division and upheaval grows. Russian links with protest movements, vigilante groups, and other social or cultural organizations have been observed in many European countries. The aim may be to politicize them or to use them for subversive means.

You won’t see much coverage of these weapons on Russian television. Ask yourself why.