It’s Time to Get Serious About Illicit Russian Cash Britain’s allies gladly joined in diplomatic sanctions and condemnation of Russia after the nerve-agent attack in Salisbury on March 4th. But they do wonder why the British government is failing to take the steps which would most hurt the Kremlin’s cronies. So do many Britons. In […] 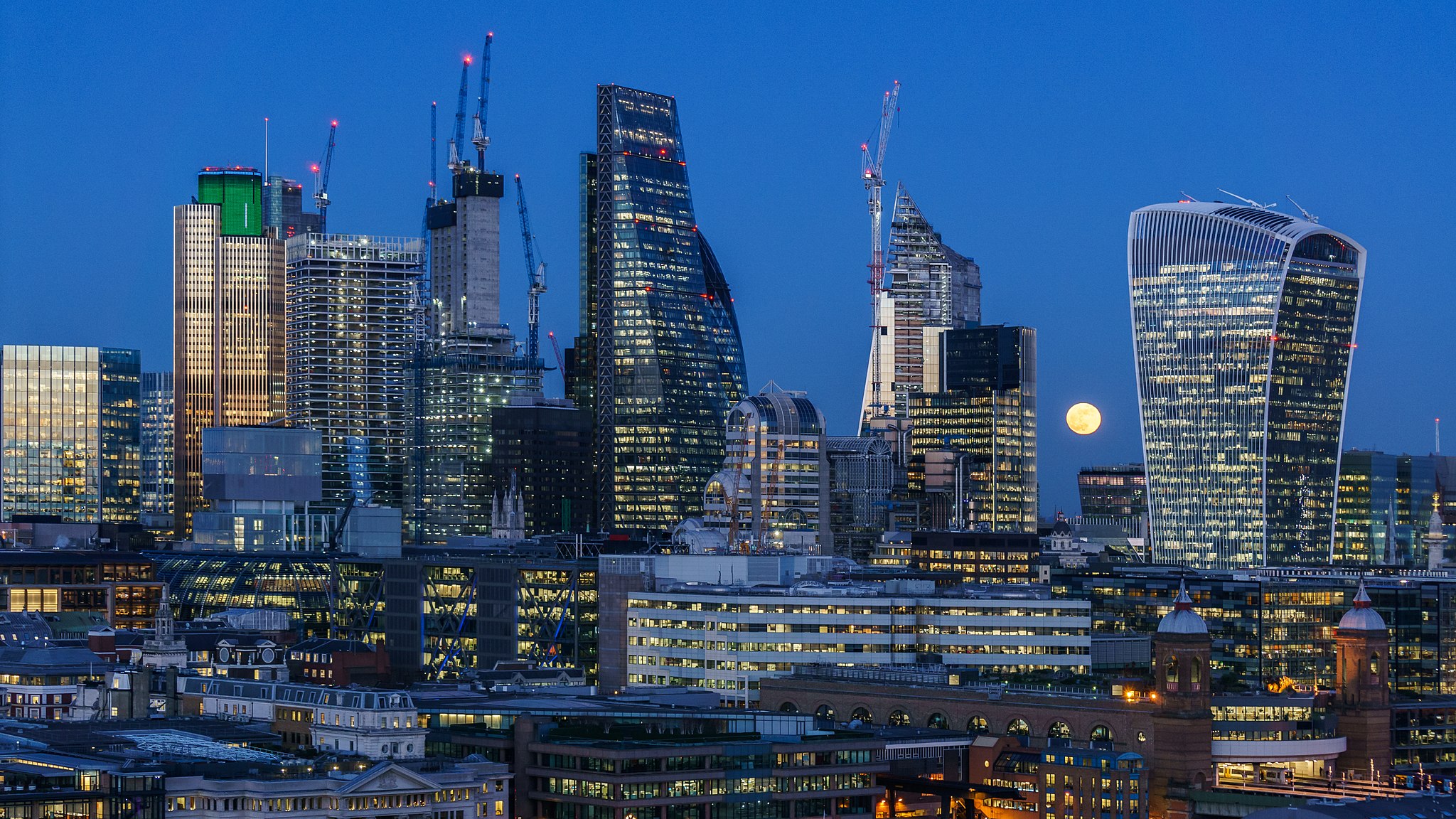 It’s Time to Get Serious About Illicit Russian Cash

Britain’s allies gladly joined in diplomatic sanctions and condemnation of Russia after the nerve-agent attack in Salisbury on March 4th. But they do wonder why the British government is failing to take the steps which would most hurt the Kremlin’s cronies. So do many Britons.

In the years since 1991, billions of pounds, euros, and dollars have sloshed through the City of London. Some of it was the legitimate profits from buccaneering frontier capitalism. But behind this attractive legend was a darker reality. The City of London was acting as a laundromat for fortunes acquired from misuse of power, political connections, or outright criminal activity. Bankers, lawyers, and accountants earned huge sums for providing professional services for such clients. They also lobbied on their behalf, and took steps to muffle criticism, not least through use of Britain’s ferocious libel laws.

Despite encouraging headlines, such as an article on Bloomberg announcing “the last days of Londongrad,” the government’s response after Salisbury was regarded as unconvincing by those close to the issue. A report by the House of Commons Foreign Affairs Committee, called “Moscow’s Gold,” lambasted regulators for allowing “business as usual,” signaling that the UK is “not serious” about confronting the Kremlin. It argued:

Despite the government’s strong rhetoric, President Putin’s allies have been able to exploit gaps in the sanctions and anti-money laundering regimes that allow them to hide and launder assets in London. This undermines the strength and unity of the global diplomatic response to Russian state actions, threatens UK national security, and helps to enable corrupt kleptocrats to steal from the Russian people.

Since then, progress has been patchy. Customs officials now inspect private jets. British private schools have been encouraged to reject applications from the children of notorious Kremlin cronies. Britain declined to renew a residency visa for the reclusive Roman Abramovich, an oligarch with close Kremlin ties. Many had thought the tycoon was all but untouchable because of his ownership of Chelsea football club. New “Unexplained Wealth Orders” put on the onus on rich people living in Britain to explain that they have acquired their money honestly. But they have been used only three times in the first six months of their existence.

Officials are talking up the British efforts. The National Crime Agency says it has frozen or repatriated £750m (nearly $1bn) mostly linked to Nigeria, and will implement another nine UWOs, assuming it wins an upcoming High Court test case. Donald Toon, the agency’s director, says that crooked foreigners are now steering clear of the UK, and trying to sell up-market real estate. Some have approached his officials to clarify the sources of their wealth.

But this is only a tiny dent in the estimated £90bn of dirty money that transits London every year. To make a real difference, the government would need to crack down on beneficial ownership of limited companies and partnerships. Companies House, which registers details of these entities, makes no effort to check that the information supplied is correct. That would be too costly, officials say.

It could also introduce legislation—along the lines of measures introduced two years ago in the U.S.—prohibiting shell companies from buying up-market real estate. It could go further, making the sale, lease, or rental of such properties conditional on full disclosure of the beneficial owner. The government would also need to scare the bankers, lawyers, and accountants who service the London Laundromat. Britain’s pathetic record on prosecuting white-collar crime gives little hope on that front. Extradition to the U.S, by contrast, would be a terrifying prospect—albeit for now a frustratingly distant one.