Dissecting a Russian Influence Op in Tbilisi Although the Georgian government and protesters demonstrating on the streets of Tbilisi in the past few days so far have agreed to new elections, critical issues still divide the sides, including protesters’ demands for the resignation of key government officials, the release of those arrested on the first night of […] 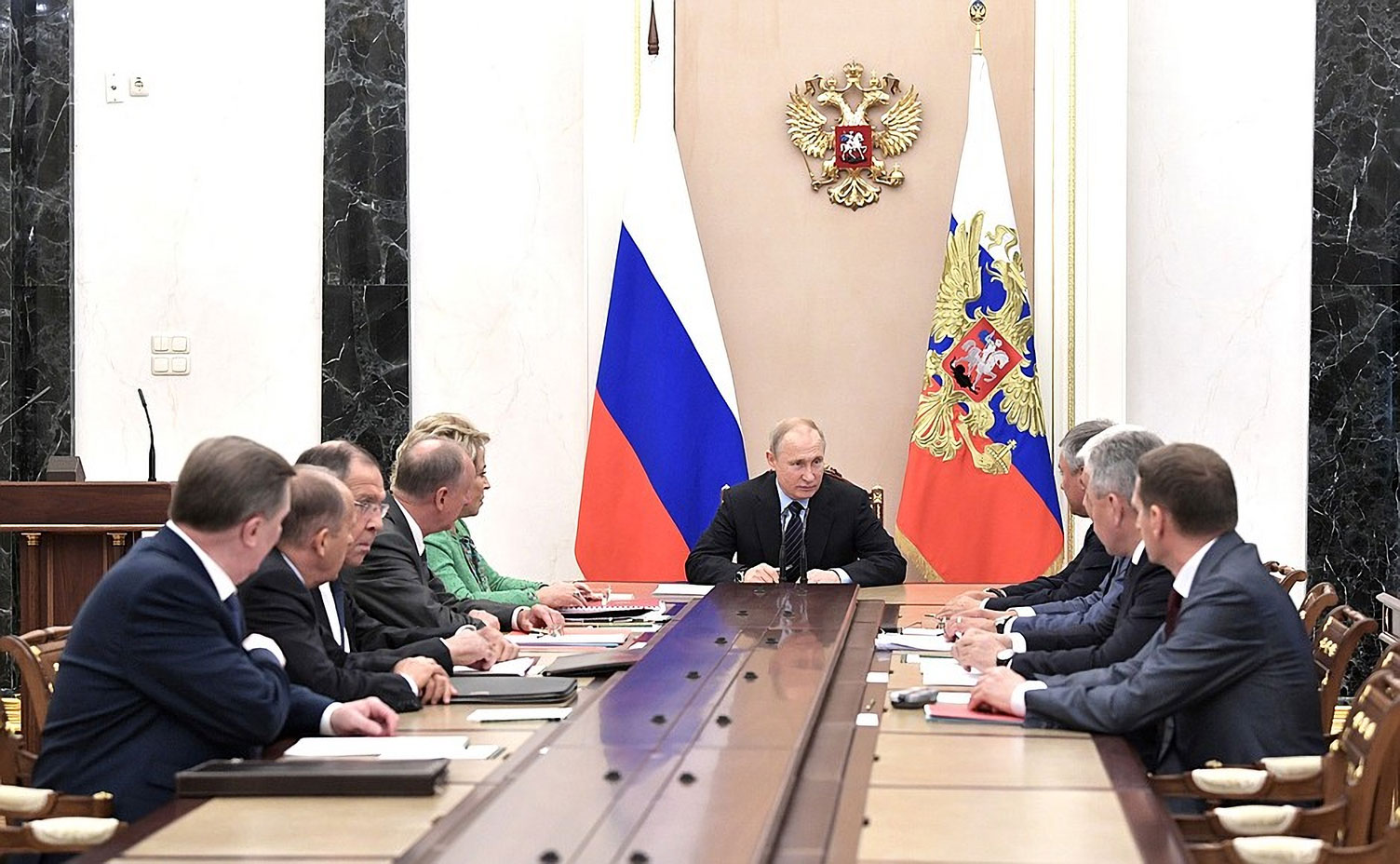 Although the Georgian government and protesters demonstrating on the streets of Tbilisi in the past few days so far have agreed to new elections, critical issues still divide the sides, including protesters’ demands for the resignation of key government officials, the release of those arrested on the first night of protests, and punishment of law-enforcement officers who used disproportionate force against the crowd. The trigger for the protests was an event in which a Russian parliamentarian sat in the speaker’s seat of their legislature while addressing representatives from Orthodox Christian counties. The root cause is popular resentment against the Kremlin’s continuing imperial pretensions in the country.

Indeed Moscow is expanding its influence over Georgia’s domestic and foreign policy. Georgian President Zurabishvili called Russia “an enemy and occupier” and suggested Moscow had helped trigger the initial demonstrations. “The fifth column that it manages may be more dangerous than open aggression,” Zurabishvili posted on Facebook. Especially noteworthy about the current protests is that the crowds were predominantly comprised of young people, not veterans of the country’s bitter political battles of recent years, lacking memory of Georgia’s Soviet past.

Russia long has sought to increase its influence in Georgia and undermine its democratic institutions. The 2008 August War, which resulted in Russian forces occupying 20 percent of the country, was not the beginning of a bad spell in relations. It was the culmination of a Kremlin campaign to stop Georgia’s accession to NATO using military, economic, political, and information tools dating back to the 1990s. In recent years, however, Russia has stepped up its so-called influence operations. A recent State Security Service of Georgia report about the methods the Kremlin uses to shape the country’s current course listed a toolkit similar to those Moscow has employed in the Baltic republics, Central Europe, and Ukraine.

• Damaging Georgia’s image as a democratic and stable state;

• Using economic tools and the Orthodox for influence;

Despite its experience in such operations, Russian officials seemed surprised at how quickly and violently events unfolded in the Georgian capital last week. Moscow’s reaction to the unexpected crisis in Tbilisi was to heavy-handedly employ these standard techniques, but with some new twists. After Putin chaired a Security Council meeting on June 21, the Kremlin released an official statement denouncing the protests as a “very dangerous display” and a “Russophobic” provocation fomented by extremist elements. The Kremlin asked the Russian Foreign Ministry to warn citizens traveling to or residing in Georgia about “possible dangers in relation to actions of the extremists.”

Russia in the past has often claimed a special responsibility for the protection of ethnic Russians in the former Soviet states, but since there is almost no Russian minority in Georgia, the Kremlin now seemed to claim a responsibility to protect tourists. Moscow pressed tour operators to stop selling holiday travel packages to Georgia, where 1.4 million Russians visited last year. The request prompted a backlash, with more than 20,000 people signing an online petition demanding the ban be rescinded. Russian visitors, in the view of signees, are not at risk in Georgia. In fact, the major threat of danger so far, other than to protesters confronting the police, seemed to come from Chechnya, where warlord and Putin ally Ramzan Kadyrov appeared to threaten military intervention by noting the short travel distance—200 kilometers—between Grozny and Tbilisi.

The Kremlin also took other steps. It banned flights to Georgia and tightened control over the importation of Georgian wine (Russian officials noted a timely “deterioration” in their quality). Meanwhile, in Moscow on June 24, Foreign Minister Lavrov gave the Kremlin’s standard geopolitical spin to the Tbilisi events. He blamed the unrest on what he called the “geopolitical engineering of our Western colleagues.” The United States and its allies, he claimed, are “willing to turn a blind eye to ultra-nationalists, Russophobia, in order to cut off ties between the people of Georgia and our country.”

Over the short-term, at least tensions are likely to continue. Franz Klimtsevich, First Deputy Chairman of the Federation Council Defense and Security Council, said he does not rule out additional Kremlin measures if “anti-Russian hysteria” in Georgia continues. On the other hand, Fyodor Lukyanov, head of the Kremlin-sponsored Council on Foreign and Defense Policy, noted that even if the Georgian government wanted to apologize to Moscow, the domestic situation is so anti-Kremlin that this would provoke its collapse. The major lesson to be drawn from the crisis so far, however, is that in Tbilisi today⁠—as in Ukraine in 2014 and elsewhere⁠—despite its formidable weapons, the Kremlin can overplay its hand when it fails to accurately read the facts on the ground.