The Delusion of Strategic Autonomy

Any parent of teenage children will be familiar with the scenario. A grumpy, incoherent desire for independence meets a world-weary reminder of reality. So long as the adults pay the bills and keep the family safe, it is hard to take the younger generation seriously. Doors slam and tempers fray. The European Union’s desire for […] 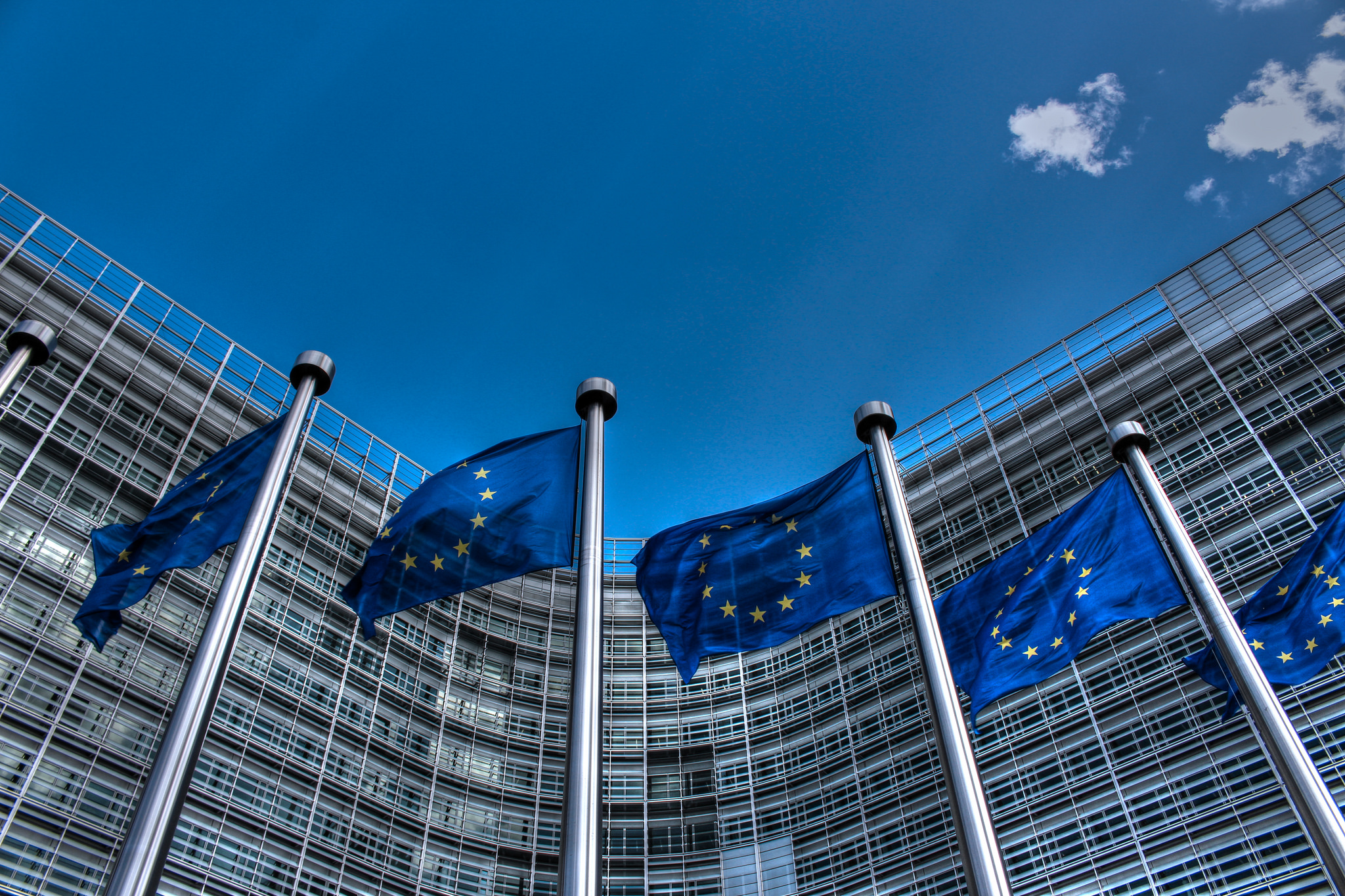 Ukraine’s Refugees Mull Return After Russian Retreats Can the Kremlin Capture Russia’s Restless Ultra-Nationalists? The Compatriots: The Russian Exiles Who Fought Against the Kremlin How Europe Could Clean Up Its Cybersurveillance Mess My Grandma — an Ordinary Hero of Lithuania’s Resistance Russia Fears Return of a Criminal Army Homophobic Murders Bring Dire Warnings From Slovak President
Explore

Any parent of teenage children will be familiar with the scenario. A grumpy, incoherent desire for independence meets a world-weary reminder of reality. So long as the adults pay the bills and keep the family safe, it is hard to take the younger generation seriously. Doors slam and tempers fray.

The European Union’s desire for “strategic autonomy”—officially part of its foreign policy since 2016—looks at first sight similarly annoying. The United States provides the nuclear umbrella for Europe. It pays the bills for the continent’s security. It bears the burdens of global leadership, worrying about China, and terrorism. It tries to keep the West ahead in space, artificial intelligence, and on other technological fronts which will determine the coming century.

Far from closing the gap, Europe grumbles. It is furious about the Trump administration’s policy on Iran and fears being dragged into an economic cold war with China. It is alarmed by the president’s scorn for multilateralism, his softly-softly approach to Russia, and his transactional approach to NATO.

Some Europeans want to take the initiative, stitching up deals with China and other trading partners (Latin America, Japan) who feel bruised by the mercantilist “America First” approach. They would like to make the euro into a reserve currency, ending the European dependence on the dollar-based international financial infrastructure. Europe may be puny when it comes to hard security, they argue, but it wields clout elsewhere: just imagine if it combined its capabilities on aid, diplomacy, finance, trade, and soft-power strategically.

Such an approach would be interesting; it would certainly give the U.S. administration cause to rethink its approach to Europe, though possibly not in the way that Europeans would like.

For now and the foreseeable future, though, the question is purely theoretical. The practical trend is towards greater impotence, not autonomy. Brexit is a distraction. The Franco-German axis, on which many hopes rested only a year ago, has splintered. Second-tier countries such as Italy (run by eccentric populists) and Spain (with a weak minority government), Sweden (with no government at all) and Poland (self-marginalized) are in no position to take their share of the burden. At the level of European institutions, nothing will happen until the dust settles from the European Parliament elections, perhaps by the end of next year.

The result is introversion and impotence: an open door for Russian influence, and, increasingly, Chinese. That is frustrating for everyone, not least the United States, which for years has been urging Europe to do more. But instead of serious contributions to global security, what Europe offers is empty talk of autonomy, exemplified by the notion of a “European Army”—a militarily nonsensical idea which threatens to weaken NATO at a time when the Alliance needs to do more, not less.

Against this bleak background it is easy to despair. But it is worth remembering that the West survived the Cold War in worse shape than it is now. The USSR was a serious strategic adversary which controlled half of Europe and projected power all over the world. Russia is a nuisance not a threat. It succeeds mainly through bluff, not muscle. Transatlantic disunity is nothing new either. Europe shunned the U.S.-led cold war in Latin America, Africa, and Asia. France stormed out of NATO’s command structure in 1966 and did not return until 2009.

Woolly, self-indulgent talk of “autonomy,” strategic or otherwise, counts for little when migration, climate change, humanitarian catastrophes, and technological change all remind Europeans insistently of the competitive, dangerous, and interconnected outside world. Like it or not, these threats necessitate cohesion, decisiveness—and a strong transatlantic Alliance. 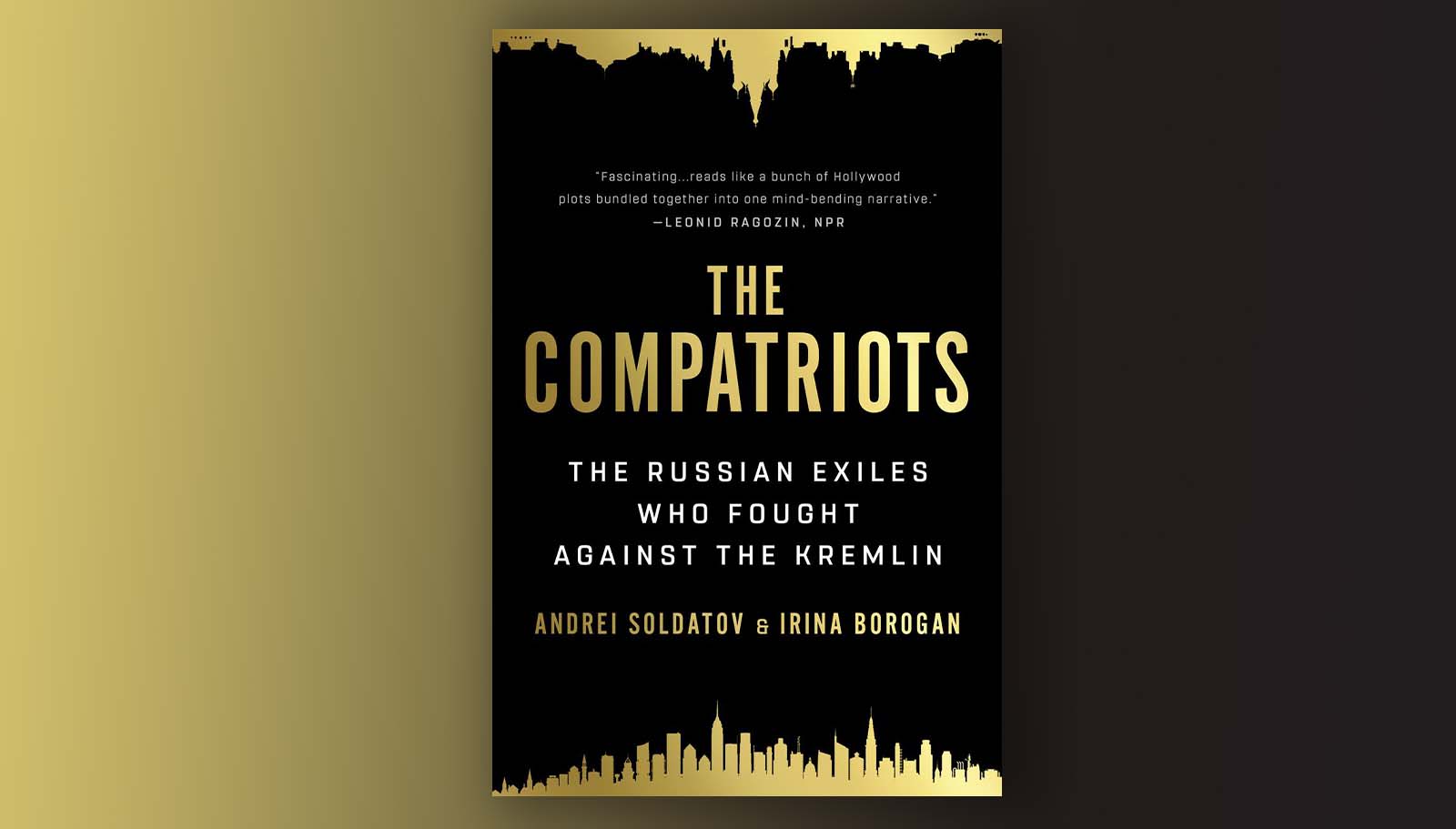