Tech competition between China and the West is about more than scientific prowess and the security, economic, and political benefits that come with it. At its core, it is a battle between values. 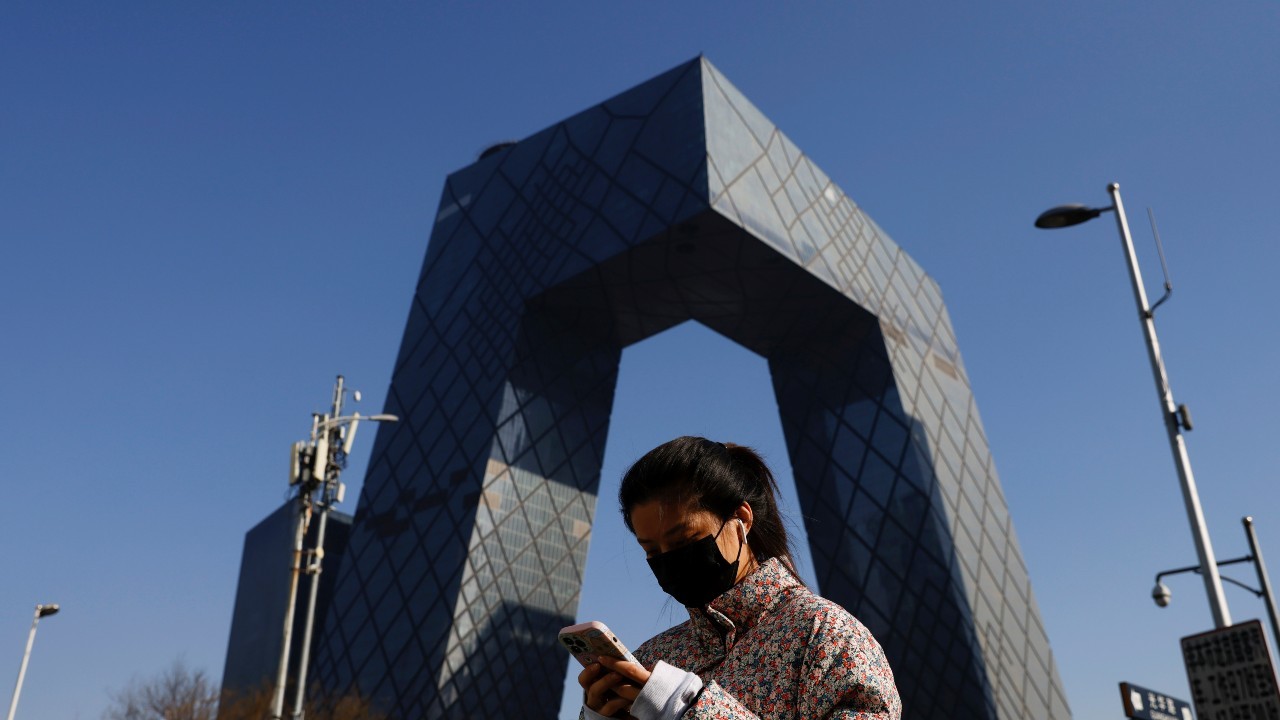 The US and China are in a normative power struggle to shape the principles that govern not only our technologies, but also our way of life.

The basis of this competition is simple: whoever dominates sets the standards for how technologies are built and used. China’s vision for these standards is at odds with that of the US and its allies. The West has largely championed tech governance rooted in the democratic norms of transparency, accountability, privacy, and free expression (though not without its own challenges, such as ensuring data privacy.) China, however, has pursued an alternative model that prioritizes authoritarian values, such as censorship, intimidation, and intrusive control, which enable the Chinese Communist Party (CCP) to achieve its strategic goals.

China has made significant advances along its chosen path, both at home and abroad. Its domestic strategy of civil-military fusion allows the regime to control all tech activities across government, private industry, and academia (unlike Western systems.) As a result, the CCP can embed its values into every stage of tech competition — from R&D to testing to production to adoption. Through Made in China 2025 and other programs, the government has chosen use cases and technical standards to create capabilities for mass surveillance, internet restriction, personal data manipulation, and other repressive activities that conflict with democratic norms.

Using China Standards 2035, the Global Initiative on Data Security, and related initiatives, China has promulgated these standards globally. It has built a vast export market for tech products and services that support CCP objectives — for instance, 5G infrastructure that can facilitate CCP cyber espionage abroad. It has also used growing tech superiority to exercise control in global tech standard-setting bodies, such as the International Telecommunications Union and the United Nations Industrial Development Organization. This is used to sway votes, force through its agenda, dispel criticism from the US and its allies, and block moves that could undermine its tech authoritarianism.

As China works to shape and spread global rules of the road on tech, the transatlantic community’s values system — which governs not only technology, but broader aspects of Western societies — is threatened. The wider liberal international order on which the transatlantic community is built is also undermined. Compounding this situation are the internal challenges to these values that exist even within Euro-Atlantic countries. This creates further openings for China to exploit and strengthen its position.

The transatlantic community has now recognized the critical nature of the values factor in the tech contest with China. To counter China’s advances and offer a viable alternative, the US needs its closest European allies on its side, and vice versa. Together, they have taken important steps to promote global innovation, technology development, and standards in a cooperative, open, and democratic spirit. The Australian-UK-US security pact (AUKUS) and NATO’s Defense Innovation Accelerator (DIANA) are recent examples.

But these initiatives require political and economic sacrifices from both sides of the Atlantic. Increasing transatlantic tech cooperation in meaningful ways involves sharing sensitive intellectual property, giving up lucrative national economic opportunities, and putting the collective needs of the alliance above each country’s own technology industrial base. It also requires the US and Europe to reconcile their differences on tech issues, including data-sharing, industry competition, and regulation. To reinforce their common values framework and out-compete China, the US, and Europe will need to accept these tradeoffs.

New formats such as the US-European Union Tech and Trade Council are promising initiatives that can align approaches and create a more coherent transatlantic strategy for tech policy. But unless the US and Europe come prepared to make concessions for their common good, China’s tech prowess, and the values system it perpetuates, could prevail.

Combining their geopolitical might is the US and Europe’s best bet against China’s growing tech authoritarianism.

Lauren Speranza is Director of Transatlantic Defense and Security at the Center for European Policy Analysis (CEPA). Lauren is responsible for leading the Center’s work on NATO and regional security, as well as its Defense Tech Initiative.