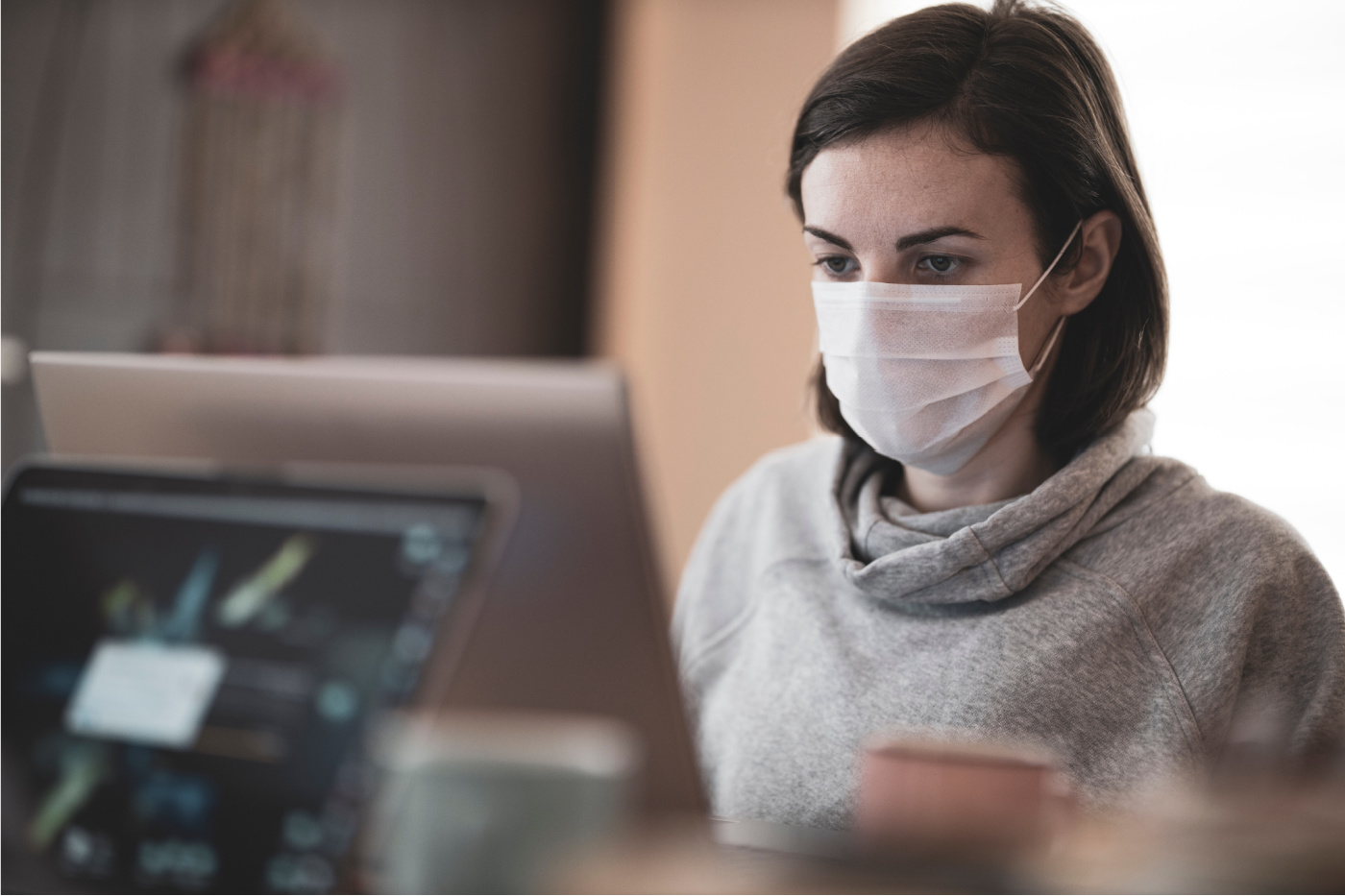 The level of false information around covid-19 is stunning. But since the disease teaches us that the unthinkable is possible, could it also ultimately work against authoritarian leaders, and those who trade in disinformation? Deluding citizens about who controls the world’s wealth is harder than deceiving them about whether their neighbors are dying. Based on daily experience, people are ultimately likely to make evidence-based judgments about how to protect themselves, and how their rulers responded to the pandemic.

Governments mistrusted by citizens before the pandemic will suffer more if they bungled their covid-19 response or tried to use the disease for political ends. (Recent events in Serbia offer a foretaste of this.) If a vaccine is seen to save lives in Moldova, it will not rebound to the benefit of the Moscow-affiliated Orthodox Church there, which claims vaccine development is an “anti-Christ plot.” François Heisbourg of the International Institute for Strategic Studies predicts a “brutal” settling of accounts in countries where “improvidence or incompetence is seen as having wasted precious lives.”

The forces thus unleashed may be democratic or not. However, the pandemic followed a year of protests against corruption and authoritarianism around the world. Jonathan Pinckney of the U.S. Institute of Peace believes poor showings by governments against covid-19 will further mobilize democratic forces. People could mobilize, too, against the disinformation sources that made the virus more deadly.

The disease already has boosted audiences for mainstream news media and fact-checkers, even in places where disinformation often flourishes. These media include local news outlets, which can be more reliable and accountable than national ones controlled by authoritarian leaders or sketchy oligarchs.

Covid-19 has added to the strains on Russia’s rulers. Even before the pandemic, Russians were becoming more dissatisfied with the economy, more interested in better relations with the West, less enamored of Vladimir Putin personally, and more willing to make their feelings known. The Kremlin’s internal propaganda appears not to have counteracted these trends. State media there seem to have convinced many that the disease was a Western plot. But trust in Putin has declined during the pandemic. So has the belief that the state can protect people.

A point could come when Putin — or some constellation of powerful Russians whom he must reckon with — decides the country has profited all it can from its present course. Domestic economic pressure and geopolitical balance could dictate more moderate behavior on the international military and information fronts.

These are some of the possibilities that by 2025 could yield a world less damaged by authoritarianism and disinformation than we might expect. To encourage such an outcome we should sharply increase aid to trustworthy media, especially local outlets; strengthen civil society, including organizations campaigning to defund conspiracy sites; promote reliable health information; and continue to add to the costs Russia pays for its international adventures.

Citizens who begin to evaluate claims about covid-19 more critically may start paying attention to the facts on other subjects as well, with significant benefits for long-term political and social outcomes. Unlikely as it may seem now, we should not exclude the possibility that the disinformation onslaught around covid-19 could eventually have a salutary effect.

Thomas Kent teaches at Columbia University’s Harriman Institute and is the author of a forthcoming book on overt and covert tactics against Russian information operations. This article is based in part on remarks at a webinar of Chatham House and the Jamestown Foundation.

Photo: By Engin Akyurt on Unsplash. 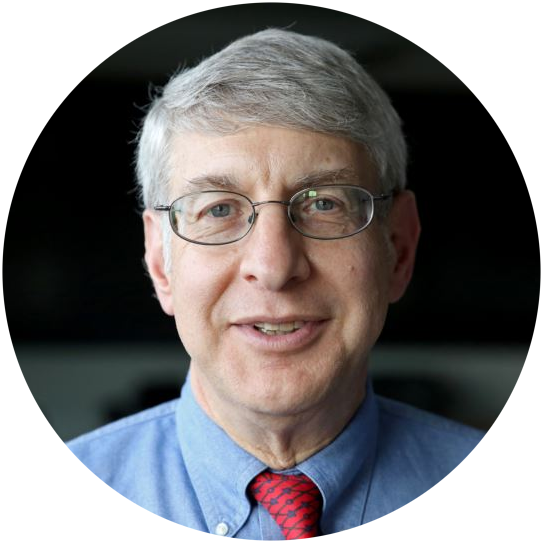