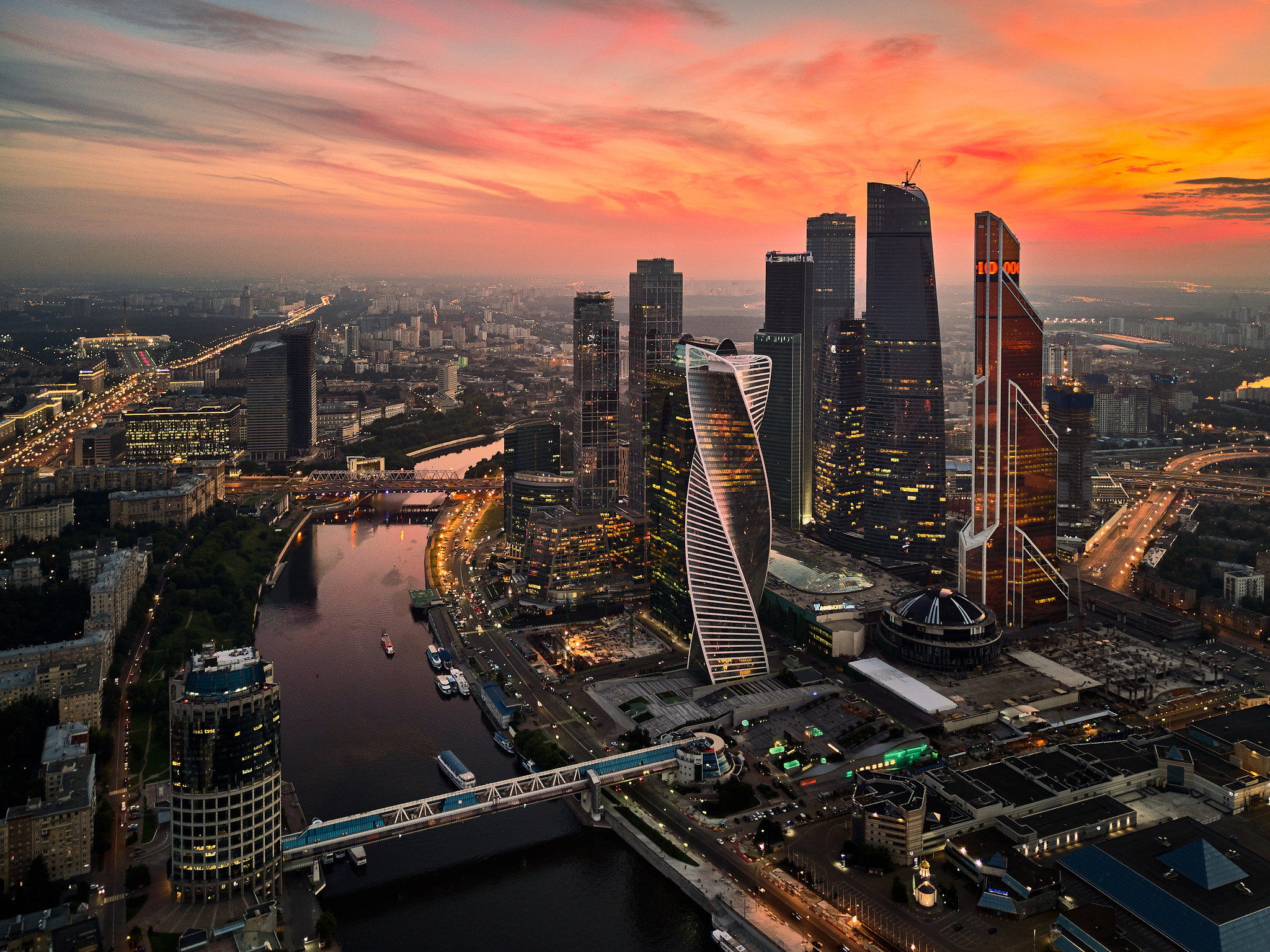 On Monday June 8, the Moscow mayor announced “a radical weakening of the self-isolation regime” imposed to combat covid-19.

The Russian capital would be opening back up for business. And oh by the way, on June 24, there will be a Victory Day parade to mark the 75th anniversary of the end of World War II. And a week after that, on July 1, there will be a referendum on constitutional changes that would keep Vladimir Putin in power until 2036.

Russia’s mad dash to reopen had little to do with medical data — there are still thousands of covid-19 cases being reported every day and now top half a million. It has everything to do with the political calendar. And Sobyanin was on board for the big win.

Listen to the Power Vertical Podcast as Brian Whitmore is joined by Maria Snegovaya and Donald N. Jensen to discuss what happened in Moscow and what does it mean.