How to Stand out on the Crowded International Stage Gaining the world’s attention is hard, especially if your country is only recently back on the map. Ignorance abounds. I have spent much of the last 30 years explaining that the “Baltics” are not the same as the “Balkans,” that Slovakia is not Slovenia (and vice […] 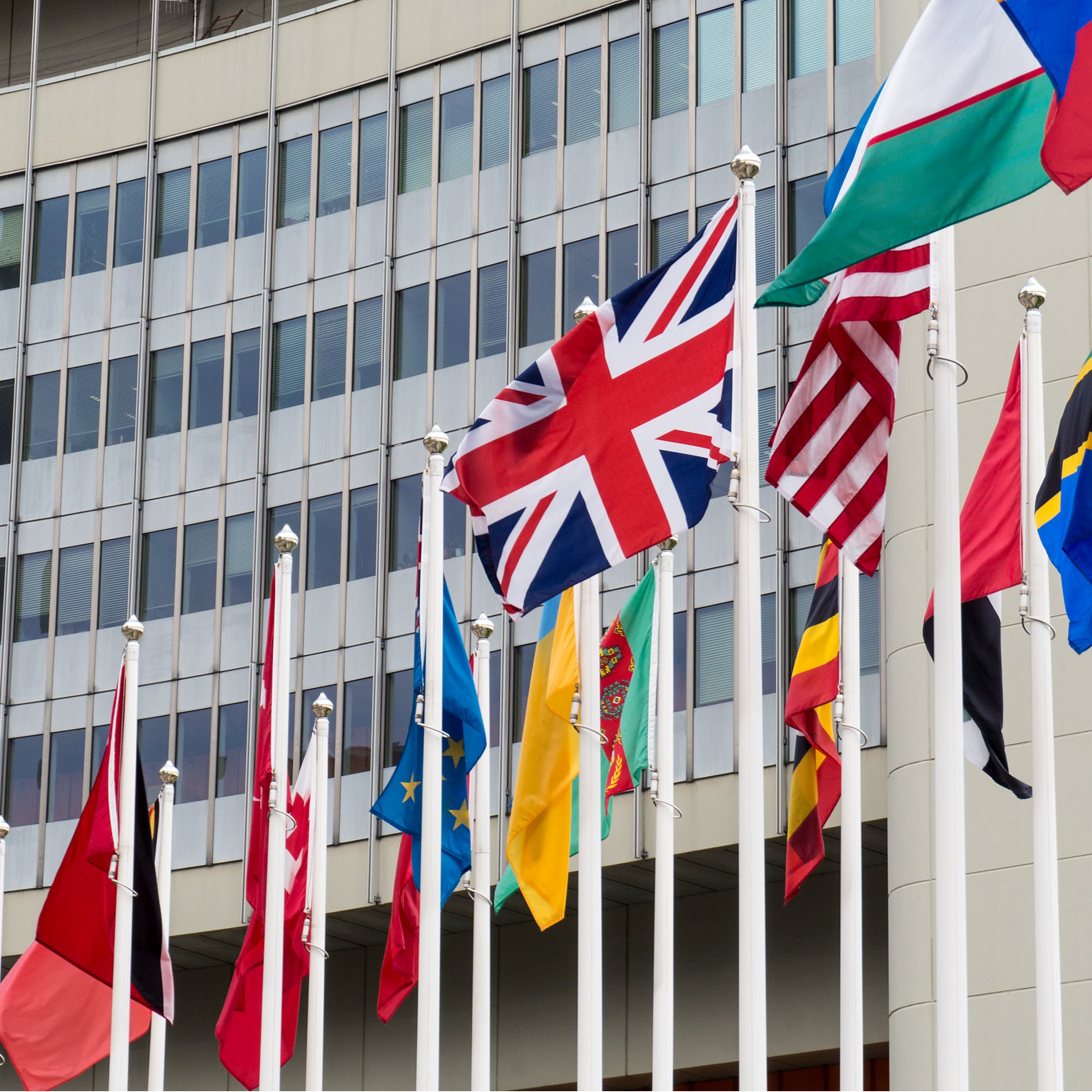 How to Stand out on the Crowded International Stage

Gaining the world’s attention is hard, especially if your country is only recently back on the map. Ignorance abounds. I have spent much of the last 30 years explaining that the “Baltics” are not the same as the “Balkans,” that Slovakia is not Slovenia (and vice versa), that there is no “the” before “Ukraine” and that “eastern Europe” is not a meaningful political or geographical category.

But haggling over words has only a limited impact. What really counts are the first-hand experiences delivered by our five senses. Outsiders who visit glorious cities and gorgeous landscape rapidly lose their stereotypes about crumbling concrete wastelands. When they taste the food and drink, they forget their preconceptions about a diet of greasy stodge washed down with raw alcohol. Imaginative fashion does do the same for preconceptions about headscarves and felt boots. Cutting-edge, expertly performed music drowns out cliches about glassy-eyed folk-dancers doing clunky numbers with swords.

Some of the change in perception happens automatically. But a lot depends on local ingenuity, drive—and self-confidence. In the early 1990s President Lennart Meri of Estonia insisted that his country’s guests be served local beer, mineral water, and candies. Previously, Estonians had tried to impress their foreign visitors by offering them products from Finland. Local produce was still regarded as second-rate.

Last week I gave a talk at the Albanian Society of the UK, which was meeting at the Embassy of Kosovo in London. I surveyed the table, hoping for some other delicacy from the lands of Skanderbeg. Kosovo is fighting for survival—the number of countries that recognize it is dropping, not rising. It needs to exploit every distinctive feature it has. A huge, dilapidated mining complex—the heart of the local economy in Yugoslav days—is of only modest use. Eco-tourism and wine offer much better prospects. Other countries have shown how this can be done: Georgia’s “wine diplomacy” has been formidable—and in some ways more effective than the foreign ministry’s efforts.

But the offerings—crisps, juice, mineral water—were standard supermarket brands. Worse, the wine on offer was from Chile and France. I was shocked. Both should be in my hosts’ bad books. Chile is one of the many Latin American countries that has followed Spain’s deplorable lead and refused to recognize Kosovo as an independent country. That keeps the hard-pressed Kosovars in a diplomatic limbo, unable to join the United Nations and other important organizations: the Taiwan of Europe, you might say. France last year blocked the opening of European Union membership talks with Albania and North Macedonia—a bitter blow for both countries, but especially for the Macedonians, who had swallowed a painful name change in order to appease Greek sensitivities. The Petit Chablis was nice, but President Emmanuel Macron’s self-centered, short-sighted diplomacy leaves a bitter taste.

I asked a diplomat whether the embassy had anything—anything at all—to eat or drink from Kosovo. Slightly tentatively, she produced a bottle of Stone Castle, a delicious Riesling from the Rahovec valley, a wine-making region for more than 2,000 years. But that was it. I was not expecting home-made hithenik (nettle pie) but it would not be too complicated to lay in some Rugove or Spirit of Drini (Kosovo’s two leading mineral water brands). I can’t imagine any French embassy failing to showcase the country’s gastronomic heritage at every opportunity. Even British embassies now (at last) serve English sparkling wine.

The lack of soft power—the compelling strength of a national brand—is a serious security problem for post-communist countries. Taste and smell are a good place to start building it.

Photo: The Vienna International Centre by the British Embassy in Vienna under CC BY-NC-ND 2.0.