Foreign investment in Serbia’s mining sector has been colored by unhappy experiences with China. Could a multibillion-dollar Western investment be the fix? 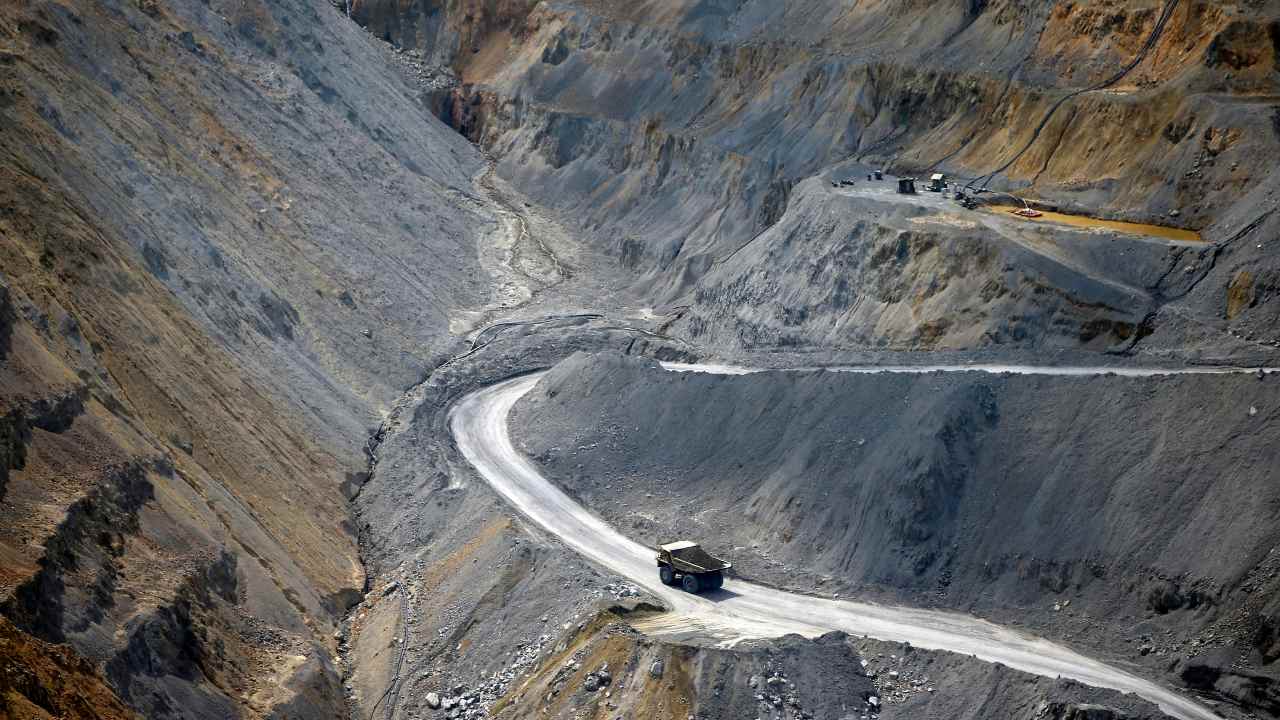 Photo: A dumper truck travels along a trail in the open copper pit in the Serbian town of Bor, some 238 km (148 miles) south-east from Belgrade June 8, 2013. In Serbia, foreign companies are picking up a long tradition of prospecting for gold and copper and discovering deposits that could mark a revival of the country's mining sector. Pressured by cautious investors, international mining companies are putting riskier exploration projects in places like Africa on ice and turning to developments where infrastructure and political risk are lower. Picture taken June 8, 2013. Credit: REUTERS/Marko Djurica

In the age of climate change when batteries are key to powering essential machines, the discovery of lithium under your territory seems like very good news. Demand for metal is guaranteed to rise given its key role in everything from electric vehicles to smartphones and the storage of renewable energy.

That at least is how the Anglo-Australian mining conglomerate Rio Tinto Zinc is describing its planned $2.4bn investment to create an underground mine in Serbia’s Jadar Valley. The rural site, in the country’s west, has hitherto been better known as the site of Serbia’s 1914 defeat of a larger Habsburg army, will also produce borates used in the manufacture of renewable energy equipment such as solar panels and wind turbines. It would be the largest lithium extraction site in Europe when opened in 2025.

Serbia, like its Western Balkan neighbors, is crying out for greater foreign direct investment (FDI), especially as it seeks to rebuild the economy following the covid-19 pandemic and a significant rise in government debt. The country has taken more than half all FDI in the six-nation region since 2003, around $50bn in total, and wants more.

But the mining plan has run into fierce opposition, in part because of the misbehavior of Chinese companies that have run roughshod over environmental sensitivities, including the poisoning of local communities’ air and water. RTZ — which has had its own issues with environmental and other damage — promises it will minimize any harm.

If the mine does open, it will provide an interesting contrast between investment models and the ability to engage with local concerns, which may influence the debate about the value of foreign investment from Western and Chinese firms. RTZ’s project could also have positive regional implications: one project partner will be Slovak battery company InoBat, which works on electric car batteries in Serbia, where auto manufacturing is on the rise.

Over the past decade, Serbia has begun privatizing its mining resources, usually to foreign companies. This has been met with sharp disapproval from local residents, who argue that foreign owners will over-mine, increase pollution and inflict ecological damage. On the other hand, existing government-owned miners often use faulty old technology that exacerbates pollution and are heavily indebted. According to the Global Alliance on Health and Pollution, Serbia is Europe’s most polluted country and the ninth most polluted globally. There have been protests in Belgrade over the government’s inaction, the loudest protests coming from inhabitants close to the mines. Serbia lacks the financial resources to properly tackle pollution, something it must do in order to pursue its EU membership bid. The bill to meet EU environmental standards could reach billions of dollars.

Against this backdrop, the spotlight has focused on a large but controversial Chinese mining investment in Serbia. In April, China’s Zijin Mining Group was ordered to halt operations at the RTB Bor copper complex and told that the government was taking it to court. Serbia’s environment minister said that the company, China’s second-biggest producer of copper ore, had not properly addressed environmental complaints, including air pollution, noise, and dangerous waste disposal. Zijin was accused of failing to complete a wastewater treatment plant to properly address pollution flowing into the River Pek, which feeds into the Danube. In response, the company has announced plans for an additional $408m investment to improve environmental standards.

The Chinese company acquired a 63% stake in the heavily indebted mine three years ago in exchange for a $1.26bn investment, outbidding Russian and Canadian offers. So far, the firm says it has invested $750m.

The Zijin-owned Bor complex has been plagued by pollution problems. Shortly after Zijin took over in 2018, it was reported that air pollution around the mine was more than five to ten times the allowed limit, far above the threshold allowed by Serbia’s Law on Air Protection. In 2019, Serbia charged the Zijin management with failing to install a system for wet dust removal. Despite the company’s promise to install five sulfur dioxide dust neutralizing machines, Serbia’s primary investigative journalist publication, SINS, discovered that by the end of 2019, only two machines were functioning and there was a little-to-no change to pollution levels.

Zijin’s website tells a different story. It blames pollution on the outdated technology it inherited. A piece from early August says that Zijin had invested “$126 million  . . . for tackling the environmental problem.” The article says that new systems should reduce sulfur dioxide by 95%, complying with EU environmental standards and that the effects should soon be apparent. The Bor complex investment is not China’s only controversial foray into Serbia: the pollution, environmental concerns, and high opaque investment conditions lacking even a clear path to repayment are part of the Sino-Serbian relationship. That has become clear with the $3bn-plus Chinese-funded Belgrade-to-Budapest high-speed railroad, which remains far from complete seven years after its announcement.

The Serbian government has mooted a referendum on Rio Tinto’s Jadar project. Serbian authorities have lauded the project as a massive opportunity for the country’s economy and note that Rio Tinto plans include an environmental impact assessment. The company is promising a sensitive approach: “We recognise. . . we must listen to and respect the views of all stakeholders. We are committed to upholding the highest environmental standards.” That has done little to win over the local population, which argues RTZ cannot adhere to its public statements.

Public resistance is no surprise, given the problems in mining areas like Bor and decades of communist-era indifference to pollution. But equally, foreign investment, when done right, brings in significant sums in cash and raises environmental standards to EU levels. That combination makes Serbia more independent, not less. The West should bless projects like this: financed by Western companies and with the potential for greater accountability than their Chinese counterparts. And it should help governments build environmental monitoring and enforcement systems that keep businesses honest and local communities clean. That will say more about Western investment than words ever can.