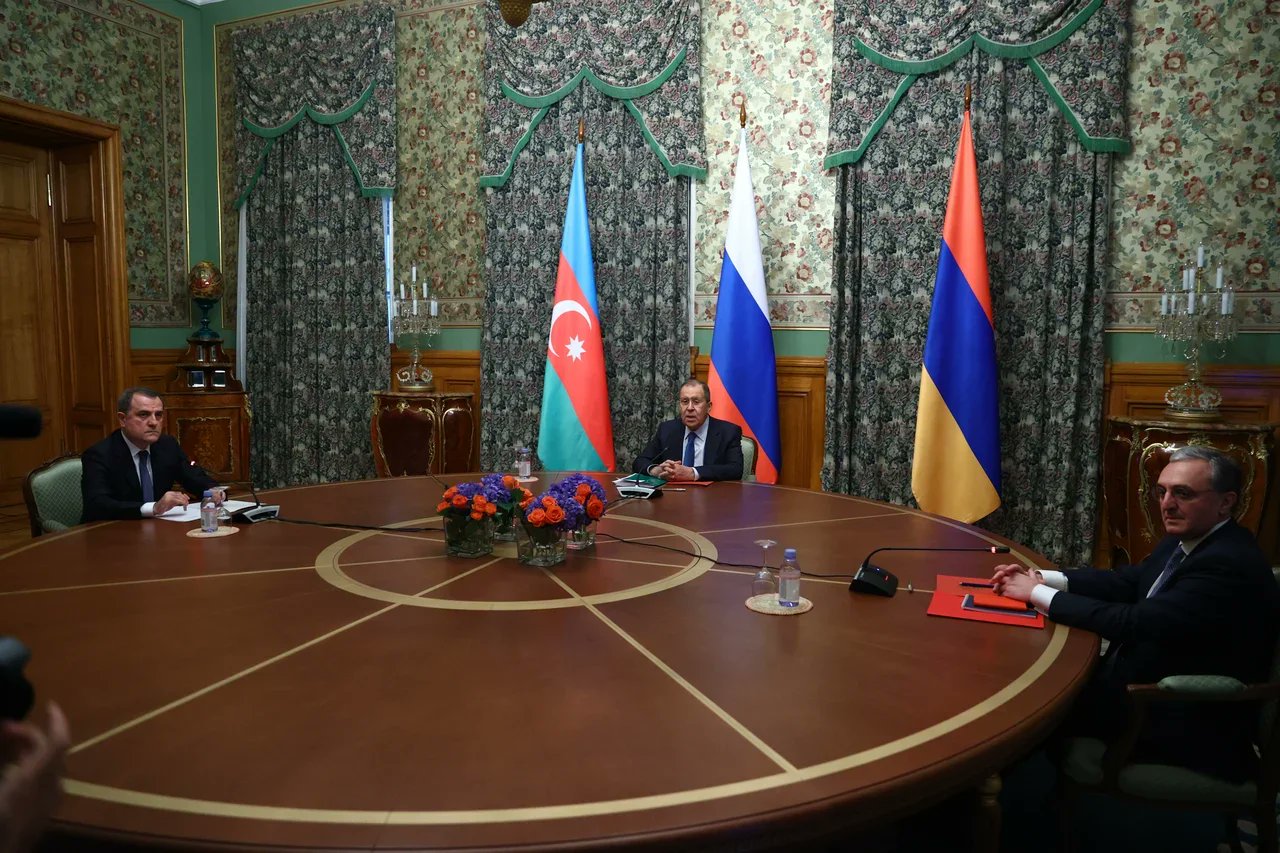 Though Russia has long been the guarantor of order in the South Caucasus, Azerbaijan’s recent military success in and around Nagorno-Karabakh has presented Moscow with a major challenge. Its approach of maintaining the post-1994 status quo between the two South Caucasus rivals is clearly no longer sustainable. A new reality, reflecting a new balance of power, is emerging – and Russia is finding itself boxed out of easily influencing future outcomes in the region.

This moment has been a long time coming. Azerbaijan has raced far ahead in the regional arms race, managing to purchase high-tech weaponry from Turkey and Israel, all the while successfully quashing any attempts by Nagorno-Karabakh to gain international recognition. Russia has, of course, been selling arms to Azerbaijan as well, but being only one patron among many, its leverage over authorities in Baku had been in decline.

The 2016 four-day “April War” over Nagorno-Karabakh can in retrospect be seen as Azerbaijan testing out what it already judged to be its growing military superiority. Though the conflict did not lead to any major territorial adjustments, Armenia clearly saw itself as the loser, with President Serzh Sargsyan firing several top generals in its aftermath. At its conclusion, Russia managed to play its traditional role of arbiter, with a ceasefire negotiated in Moscow.

In this most recent war, the territorial gains already realized by Azerbaijan are a concrete manifestation of the growing military imbalance that was already apparent four years ago. And this time around, Russian attempts at brokering some kind of lasting ceasefire in Moscow were patently ignored by troops on the ground. Indeed, faced with a territorial fait accompli — even if only a reclamation of the seven surrounding territories — Russia may feel tempted to openly legitimate Azerbaijan’s gains rather than appear even more powerless.

Such a move, however, would come with costs to Russia’s clout within Armenia. As a full member of the Collective Security Treaty Organization (CSTO), Armenia can expect Russian aid should its territorial integrity come under direct threat. But given that Nagorno-Karabakh is not even officially recognized by the Armenians themselves, Russia is not treaty-bound to intervene. Regardless, given that unhappiness with Russia was already rising after the April War, one could expect such feelings do deepen if Russia is seen even tacitly blessing Azerbaijani victories.

But perhaps Russia doesn’t care. Some speculate that the reason for Russian reticence could lie in Moscow’s antipathy towards Armenia’s reformist Prime Minister Nikol Pashinyan, who came to power in 2018 following the so-called Velvet Revolution and has since tried to foster deeper ties with the West than his predecessors. The Armenians, trapped between Azerbaijan and Turkey, have no potential alternative patrons. The Russians may therefore be banking on a stinging defeat hurting Pashinyan much more than it would their own standing in the country.

The fall of the densely-populated core of Nagorno-Karabakh, however, might be a red line for Russia. Such a defeat, sending waves of refugees to Armenia proper, could do real and lasting damage to Russia’s reputation there. And by allowing Azerbaijan to reconquer all its claimed territories, Russia would lose one of its main sources of leverage in the region – over both countries. It’s perhaps with preventing such an outcome in mind that Russian Foreign Minister Sergey Lavrov proposed putting Russian peacekeepers along the line of control last week.

As power balances shift in the South Caucasus, some in Moscow might hold out hope that a victorious Baku may end up grateful to its northern neighbor for supporting it. They may believe that they can manage to keep Armenia dependent while simultaneously strengthening ties with Azerbaijan, with the Azeris eventually maybe even becoming full members of the Eurasian Economic Union (EEU) and the CSTO.

Such happy thinking, however, is being checked by Turkey’s bold policy in the region. Turkey’s very vocal and active support of Azerbaijan cuts at the very essence of Russia’s role as regional arbiter. Anything that would otherwise have been seen as generosity by Moscow is now likely to be pocketed as a concession by the Azeris. One only needs to look at the disputes around the format under which lasting peace negotiations would take place. Russia has clearly signaled its preference that the Minsk Group format should be kept in place – a move that would keep Turkey out. Azerbaijan’s President Ilham Aliyev has, on the contrary, demanded a seat for Turkey at the table.

Whatever the final outcome of this nasty, increasingly deadly war, it’s clear that there’s no going back to the way things were. Russia will remain a powerful player in the region, but it will probably no longer be the decisive one. It’s a reality that Moscow is going to have to get used to.

Emil Avdaliani, non-resident fellow at the Georgian think tank, Geocase, specializes on wider Eurasia with a particular focus on South Caucasus and Russia, relations with China and the US. He can be reached at emilavdaliani@yahoo.com. 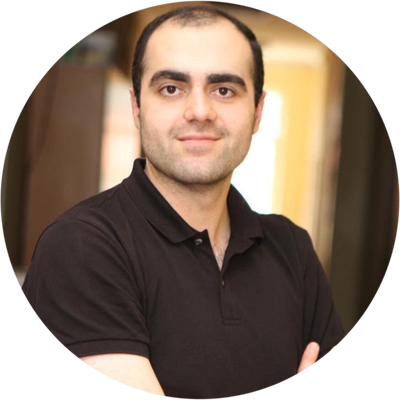