Cracks are Beginning to Form in Russia’s Veneer of Invincibility An integral part of Russia’s state propaganda is to create an aura of invincibility and inevitability in its foreign policy. This is reminiscent of claims about the irresistible success of world communism in a previous era. But reality is less sanguine, as the Kremlin’s covert […] 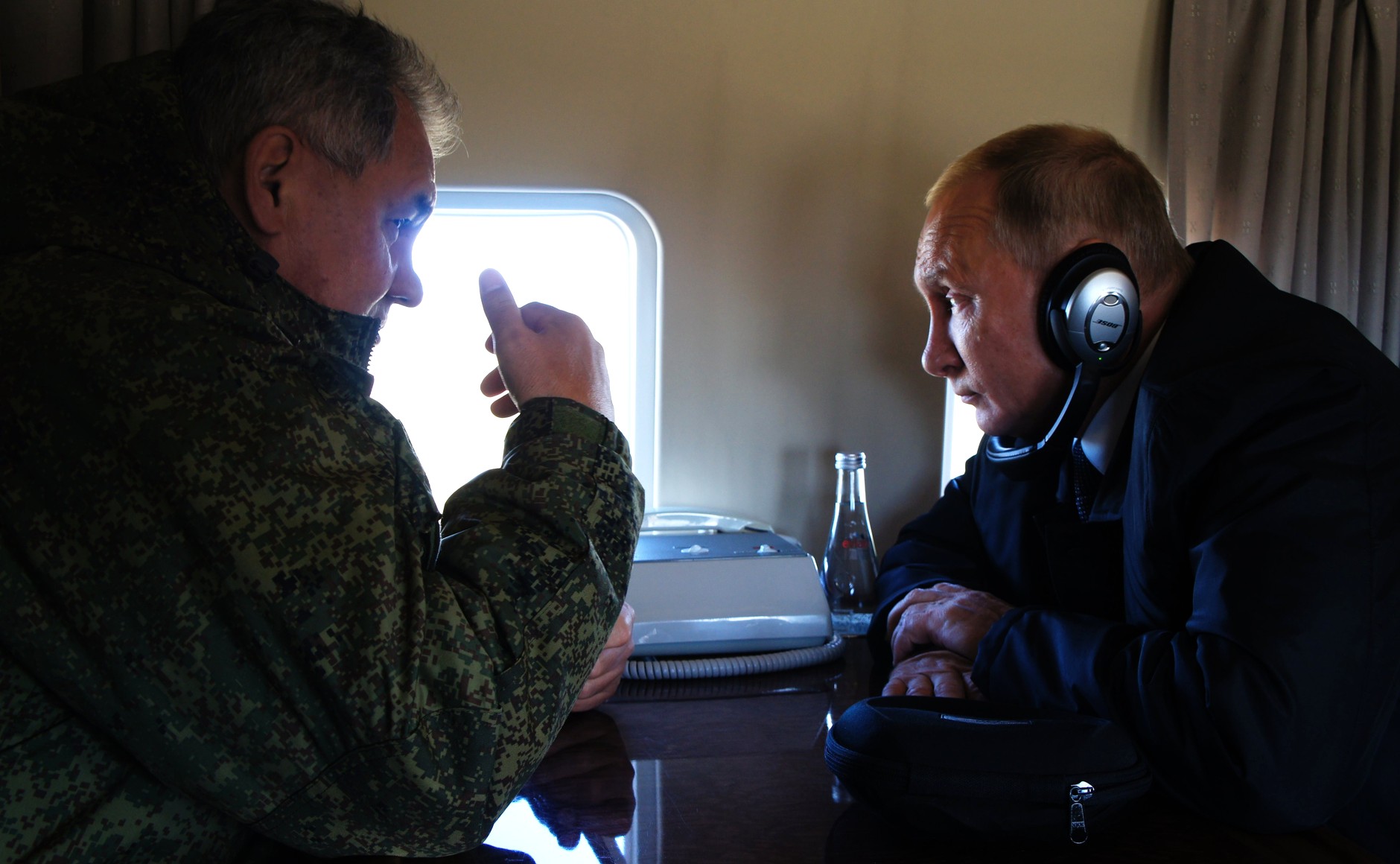 Cracks are Beginning to Form in Russia’s Veneer of Invincibility

An integral part of Russia’s state propaganda is to create an aura of invincibility and inevitability in its foreign policy. This is reminiscent of claims about the irresistible success of world communism in a previous era. But reality is less sanguine, as the Kremlin’s covert war against the West is experiencing an escalating number of defeats that weaken its expansionist ambitions.

Moscow relishes reports about its role in undermining Western states by corrupting politicians, championing populists, and propagating informational havoc. Even while President Vladimir Putin brazenly denies involvement in the U.S. elections, Russian officials take pride in penetrating the domestic politics of their main adversary. Such achievements propel the perception that Russia remains a great power and must be treated as an equal by Washington.

The Kremlin welcomes accusations of successful interference but hides failures that expose its incompetence. Hence, an important weapon in the Western arsenal is to loudly trumpet Moscow’s defeats. The most notable Kremlin failures have included the coup fiasco plotted by Russian intelligence officers in Montenegro and inability to keep Montenegro out of NATO; ineffectual intimidation of the Baltic states and Poland from reinforcing NATO’s military capabilities; impotence in preventing Ukraine from petitioning for NATO membership; and botched efforts to cower Tbilisi from seeking NATO accession despite Russia’s occupation of Georgian territory.

However, the most monumental Putin debacle has been the impending loss of the Ukrainian Orthodox Church (UOC). Patriarch Bartholomew of Constantinople, the Universal Patriarch of Orthodox Christianity, is preparing to rule in favor of the UOC gaining autocephaly or independence from the Russian Orthodox Church (ROC). This is a defeat of biblical proportions for Moscow whose Orthodox Patriarch collaborates with the Kremlin to preserve and expand the “Russian world.” Moscow will not only lose an important tool of influence in Ukraine, it will also forfeit a fundamental yet fraudulent claim to dominate the eastern Slavic world.

The independence of its Orthodox Church signifies universal recognition that Ukraine’s history and identity predate that of Russia. The UOC is older than the ROC, tracing its origins back to 9th century Kyivan Rus, but its heritage has been appropriated by Moscow through generations of disinformation. Western observers who assert that Kyiv is the historic cradle of Russia and its Orthodox Church are simply parroting Moscow’s imperial propaganda.

The Ukrainian Orthodox Church is acknowledged as the sole descendant in Ukraine of the metropolis of Kyivan Rus within the jurisdiction of the Ecumenical Patriarchate of Constantinople established in Kyiv in the 10th century. At that time, there was no “Russian” nation, state, or church, and Moscow was merely a peripheral town in the Kyivan federation. Although the ROC professes ecclesiastical jurisdiction over Ukraine, this claim was imposed through the imperial expansion of the Grand Duchy of Moscow since the 15th century and the subjugation of neighbors. Patriarch Bartholomew has now reaffirmed that Ukraine was never a legitimate part of Moscow’s canonical territory.

Ukraine has been seeking autocephaly since it regained statehood from the Soviet Union in 1990. Ukraine’s Metropolitan Filaret broke with the ROC to establish the Ukrainian Orthodox Church – Kyiv Patriarchate (UOC-KP). The ROC tried to disguise its dominance by renaming its exarchate in Ukraine as the UOC – Moscow Patriarchate (UOC-MP), thus creating two competing churches, with the UOC-MP loyal to Moscow and the UOC-KP loyal to Kyiv. In the future, there will be one legitimate and independent Ukrainian Orthodox Church.

Russia’s Orthodox hierarchy have disparaged the existence of a separate Ukrainian nation and state. Since Russia’s invasion of Ukraine in 2014, Orthodox clergy faithful to Moscow have taken the side of the occupier, welcomed the capture of Crimea, and blessed Russian mercenaries fighting in Donbas. In stark contrast, the revived Ukrainian Orthodox Church will help consolidate the country’s statehood, identity, and integrity.

Ukraine and Russia possess approximately the same number of Orthodox parishes and following Constantinople’s decision the Moscow Patriarchate will lose about half of its congregation to Kyiv. The ROC will no longer be the world’s largest Orthodox Church and its retaliatory moves in severing diplomatic relations with the Patriarchate of Constantinople will further isolate Russia.

Additional Kremlin defeats are looming on the horizon and should be widely publicized to demonstrate that Russia’s rollback is gaining momentum. The Belarusian Orthodox Church is likely to be next in line for autocephaly; Macedonia will join NATO once it can confirm through a referendum its name agreement with Greece; Ukraine and Georgia will develop closer ties with NATO and the U.S. military; and NATO’s eastern front will continue to be reinforced despite Moscow’s threats.

The Russian state is significantly weaker than its exaggerated assertions, even while it continues to test Western resolve through subterfuge and subversion. Growing realization that Russia is suffering serial defeats on the international arena, coupled with the grinding decline in living standards, is more likely to turn citizens against the Putin regime than any promises of freedom and democracy. Putin himself may well be remembered in history as the Moscow ruler who presided over the final collapse of the Russian empire.