Russia Explained: Putin’s Prisons a Vortex of Cruelty and Anguish

Russia’s most famous prisoner will probably survive Putin’s prisons, but the experience will be truly grueling 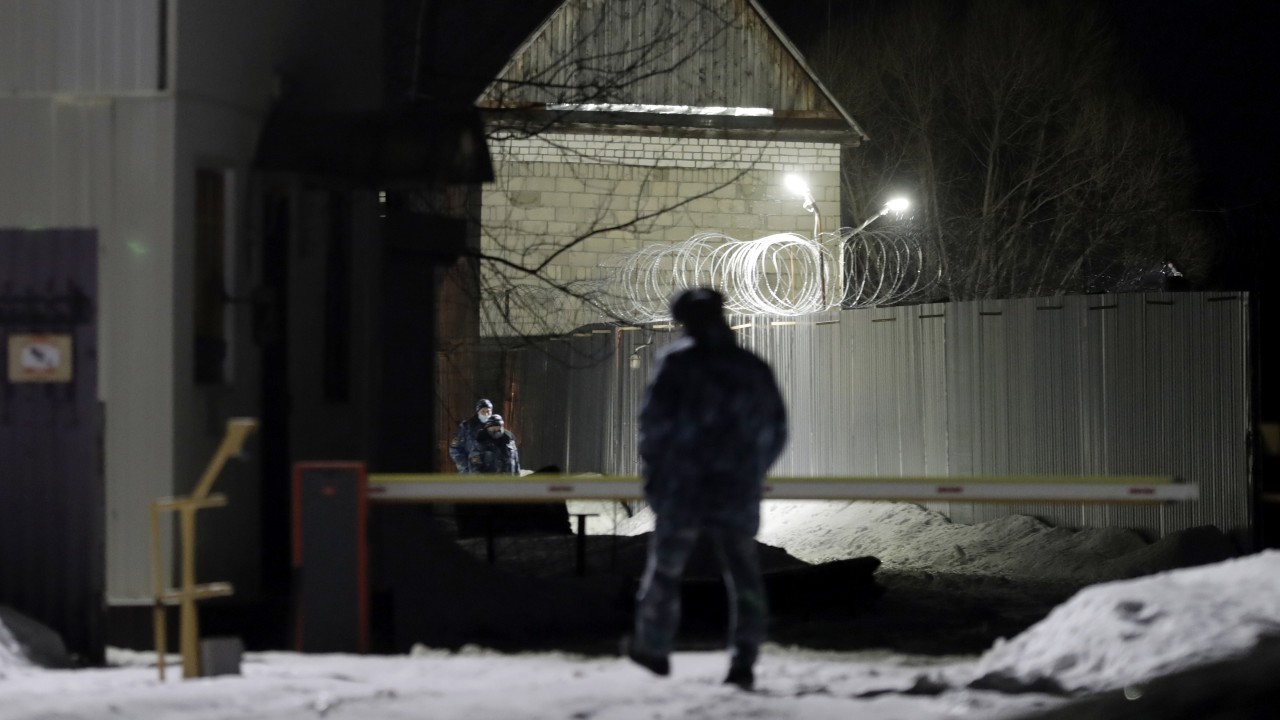 The Kremlin’s decision to send Alexei Navalny, Russia’s most high-profile dissident, to a notorious penal colony has attracted international attention.

Publications around the world flashed headlines announcing that Navalny — who recently survived an assassination attempt widely attributed to President Putin’s regime — would serve a multi-year sentence in a jail renowned for remorseless efforts to break prisoners’ spirits. Navalny, who has a well-deserved reputation for physical and mental resilience, will be cruelly tested at Penal Colony Number 2, about 60 miles east of Moscow. Described by lawyers as a “breaking camp”, one former inmate said that at Number 2, even the flies don’t fly without permission.

Russia’s prison system isn’t often the subject of international media headlines. Still, the country’s media has for years been meticulously documenting cases of abuse and outright torture, providing innumerable illustrations of the unaddressed crisis within the jail system.

Russia has one of the highest incarceration rates globally, and the world’s fourth-largest prison population. On top of that, the country’s penitentiary system suffers from chronic underfunding, corruption, and widespread abuse. Tens of thousands of prisoners languish for months or years without being charged with a crime.

Furthermore, during the ongoing coronavirus pandemic, Russian officials often failed to safeguard the prison population from outbreaks of the deadly virus, forcing inmates into further “hyper-isolation”.

Throughout all of this, the Russian newspaper Novaya Gazeta has continuously exposed the widespread use of torture in Russian prisons.

Just this week, as the world focused on Navalny, investigative reporter Olga Bobrova published new video evidence of torture in an infamous penal colony in Yaroslavl, only a little over 150 miles from Moscow.

One of the individuals in the new video is now dead. He succumbed to injuries in a local hospital, after being brutally abused in prison.

The victim was tortured so severely that the authorities refused to give his body to his relatives for days after his death. When they eventually obtained his remains, some of his internal organs were missing, the victim’s brother claimed.

The second individual, however, is still alive and willing to testify publicly.

In the video obtained by Novaya Gazeta, Andrei Ivanov (the victim’s pseudonym) tries to defend himself from his abusers. He references the Russian criminal code and the constitution. But the jailers ignore his pleas and strip him naked. They then lay him on a desk and beat him with truncheons.

At least eight such torture videos have emerged from just this one prison, Yaroslavl IK-1. Novaya Gazeta first uncovered evidence of serious abuse there in 2018, when a prisoner named Evgeny Makarov was tortured on tape.

The incident — allegedly recorded because the head of the prison staff wanted proof that the torture was carried out as ordered — implicated 15 penal colony employees who ultimately received suspended sentences. Those who ordered the torture escaped all punishment.

One inmate told Novaya Gazeta that a group of men entered his cell, threw a Bible on the floor, and trampled on a letter from a prisoner’s mother. Similar things have happened to Muslim prisoners who saw their religious text vandalized by the guards.

“They threw all the food on the floor, they began to throw things around. I’m a Muslim. I cannot touch the Koran without washing. I expressed outrage when they started throwing our food and throwing the Koran on the floor. I am not the scum of the earth. Yes, I am condemned for what I have done, but they cannot do that to my things,” Ivanov told the paper.

The evidence of abuse continues to pile up, but the authorities have so far turned a blind eye.

Meanwhile, closer to Moscow, Novaya Gazeta also interviewed a high-profile journalist who was held in prison for weeks because he re-tweeted a joke. In the aftermath of Navalny’s trial, Russia’s security forces locked up thousands of protesters who took to the streets across the country.

The newspaper’s reporters visited the Sakharovo detention center in Moscow where Sergei Smirnov, the editor-in-chief of the Russian outlet Mediazona, was held. The center is usually reserved for migrants awaiting deportation, but it was repurposed to detain hundreds of political prisoners kidnapped off the streets following Navalny’s trial. The prison was overcrowded when Smirnov was sent there. For a while, there was also a queue of police vans with detainees waiting for vacancies.

Novaya Gazeta spoke to Smirnov as soon as he was released. In jail, he was subjected to bizarrely tight security — as if he was a dangerous criminal or a murderer. He was then transferred to a cell where the conditions were so harsh that his blood pressure rose sharply. Only an intervention by media and human rights watchdogs helped Smirnov secure more humane treatment.

“It’s tough to get used to the lack of bedding. The lighting was terrible, and it was difficult for me to read. During the day the light is faded, and at night, on the contrary, the guards turn on a medical lamp with white lights. This is very unpleasant,” Smirnov recalls.

Ultimately, Smirnov was one of the lucky ones. The fact that he was so well known gave him some, limited immunity, and he was released after just a few weeks.

Navalny will likewise have some protection from physical abuse — his death or serious injury would have international consequences — but however long his time in captivity, President Putin’s jailers will seek to inflict acute psychological anguish.

This story is written by Cristina Maza and is based on reporting by Olga Bobrova and Sergei Smirnov. Russia, Explained is a weekly newsletter by Russian independent newspaper Novaya Gazeta. Read the latest edition to learn more. Courtesy of the Russian Language News Exchange.