Revising the Theory of Hybrid War 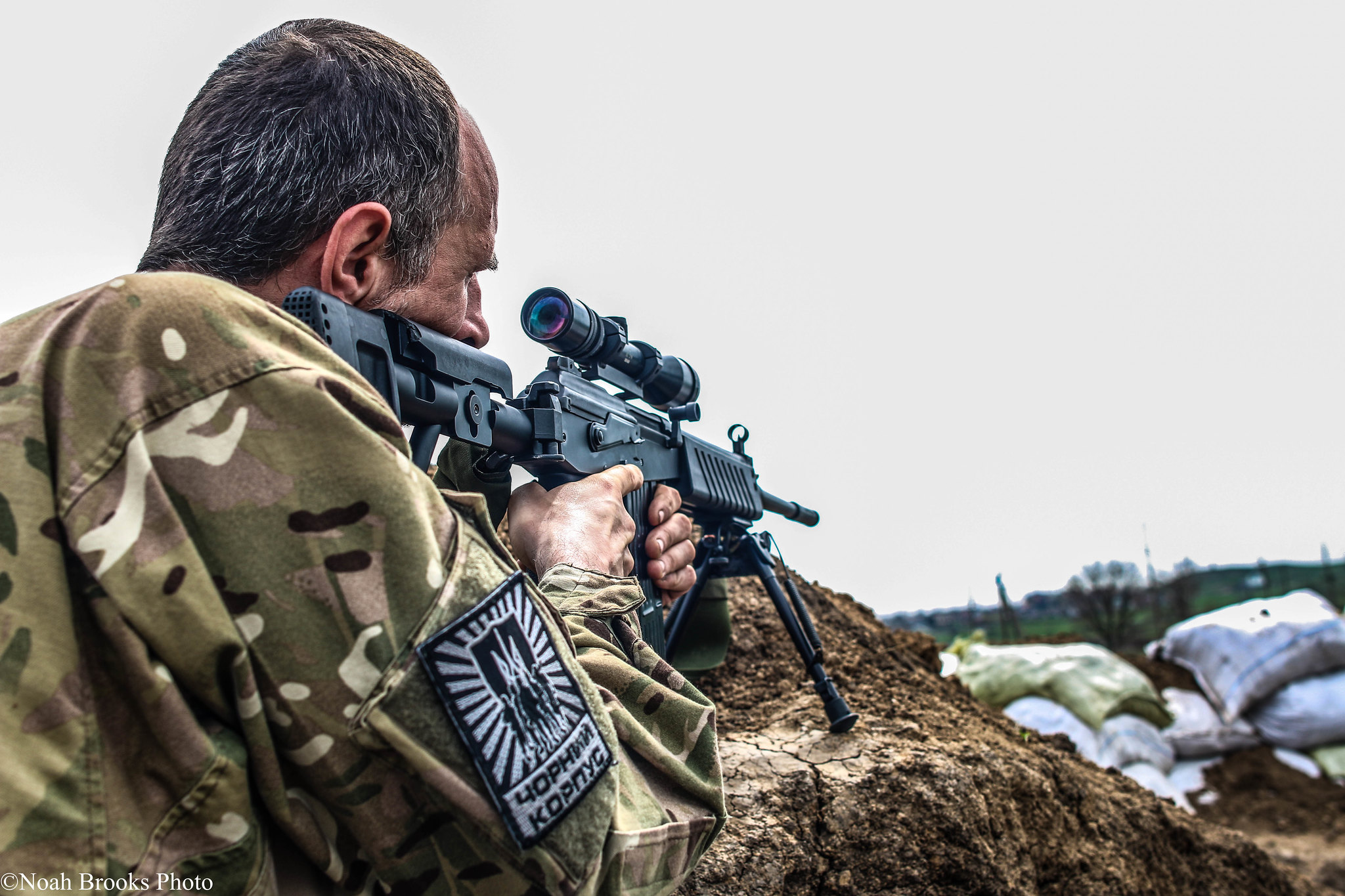 Today, the term “hybrid warfare” is widely used to describe Russia’s approach to the war it has been waging in Ukraine since 2014. But this notion has largely been absent from Russian military literature. Some Russian strategists only adopted the term after its use by numerous Western journalists and experts.

In Revising the Theory of Hybrid War, CEPA’s Andrássy Fellow Krisztián Jójárt assess the lessons learned by Moscow in eastern Ukraine and the implications for the West. How has the Kremlin’s military thinking evolved with the introduction of “hybrid warfare” into the equation? And what are the implications for the West when considering potential hybrid threats in the future? 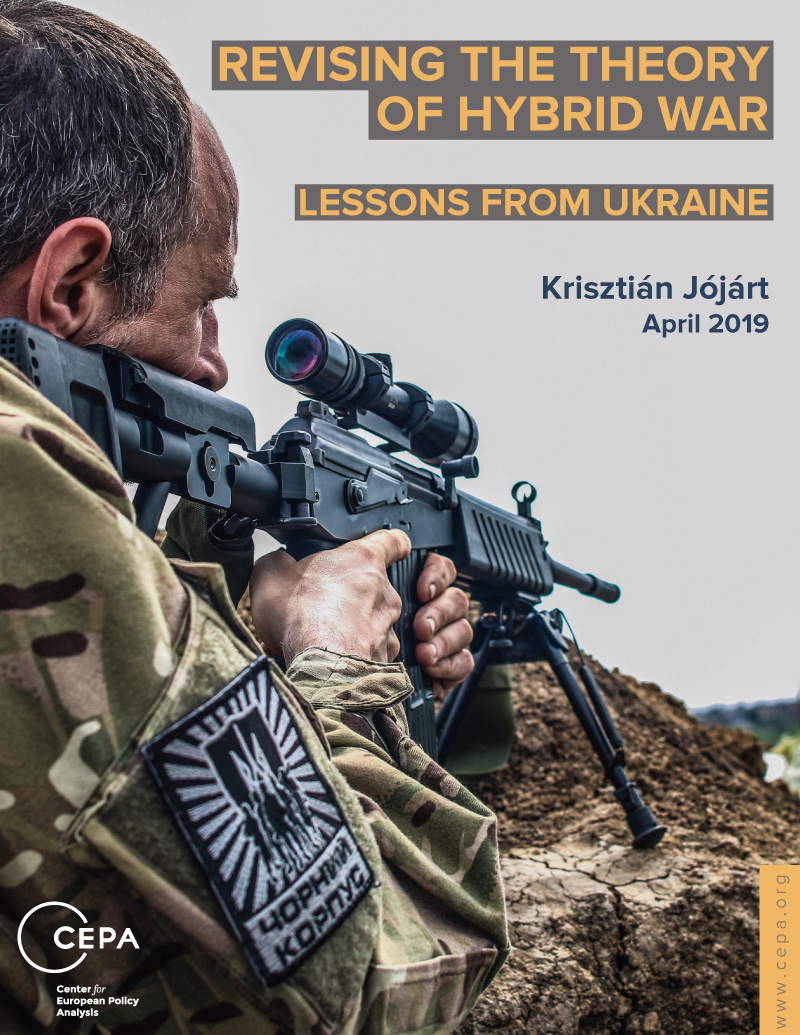 Photo: “Anti-terrorist operation in eastern Ukraine” by Noah Brooks/Ministry of Defense of Ukraine under CC BY-SA 2.0. 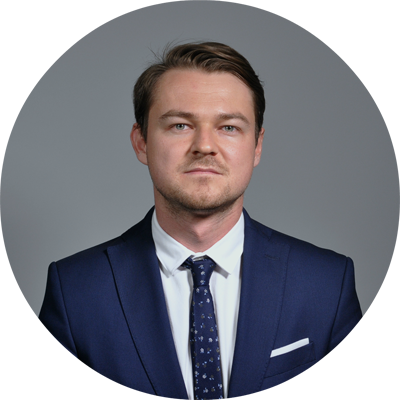