It’s Time to Change How the West Approaches the Kremlin Good relations between countries are desirable, and bad ones deplorable. That is the default setting in the Western mindset. One reason is that diplomats (mostly) choose their career because they want to be nice to foreigners. We fair-mindedly assume that there are two sides to […] 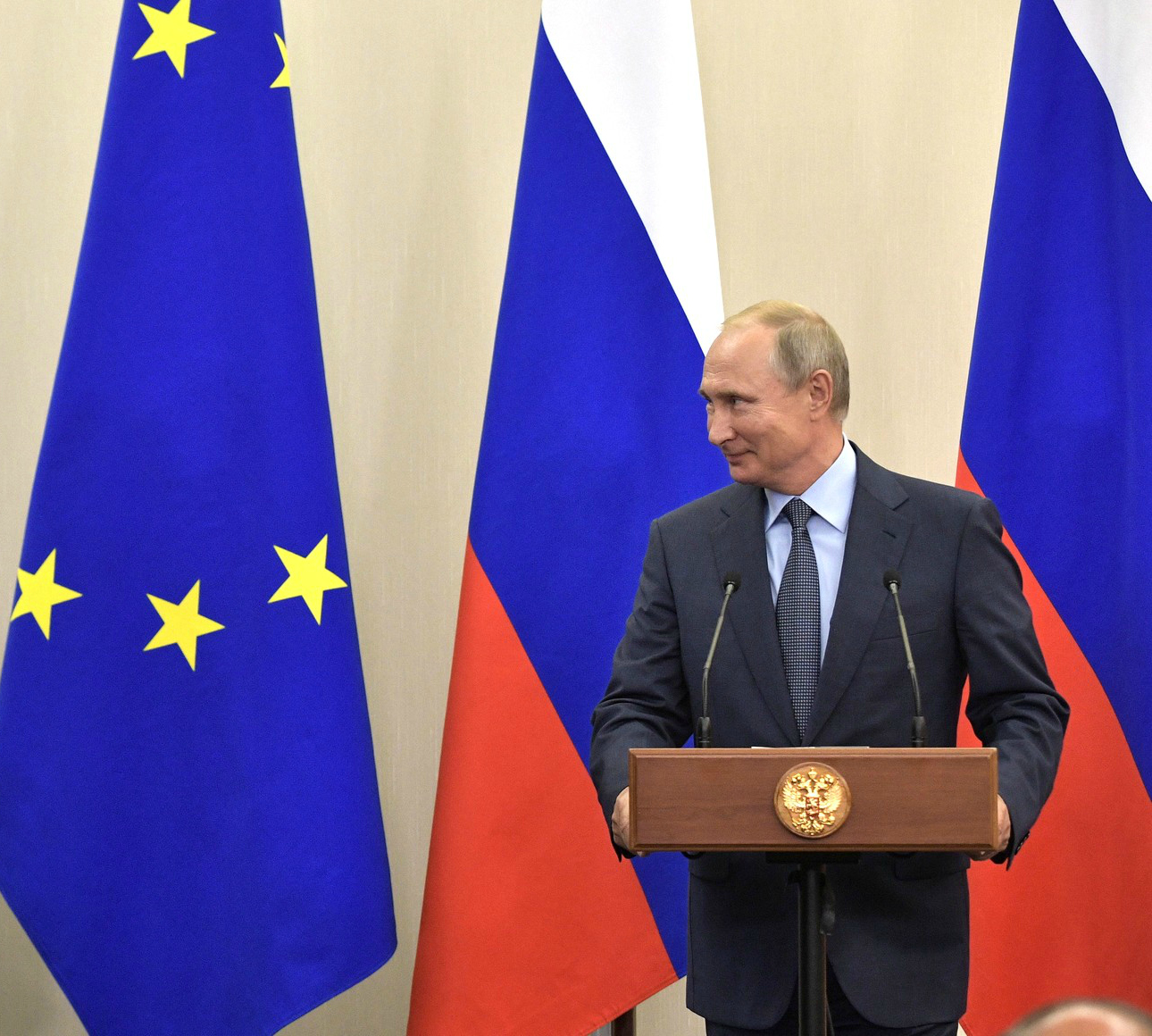 It’s Time to Change How the West Approaches the Kremlin

Good relations between countries are desirable, and bad ones deplorable. That is the default setting in the Western mindset. One reason is that diplomats (mostly) choose their career because they want to be nice to foreigners. We fair-mindedly assume that there are two sides to any argument and we blame our governments when things go wrong. So it is natural to blame our own side’s actions for any discord in international relations.

But with regard to the rogue regime in Russia, this sort of thinking prompts the wrong questions—and answers. Why is Putin angry with us, people ask? What did we do wrong? Why is he sending assassins and spies overseas? Why do they behave with such implausible incompetence? Surely we should calm tensions and reset relations.

One mistake here is the misguided assumption that Russia (or for that matter China) is a monolith. We should not condemn all the Russian people for the actions of their regime. So our policy towards Russia should be differentiated. The Western approach over the past 25 years could be summarized as being nasty to nice Russians and nice to nasty ones. If you turn up in London in a private jet with a few billion in ill-gotten gains, we roll out the red carpet. Bankers, lawyers, and accountants offer a concierge service for kleptocrats. You can buy a football club, endow a university, sponsor an art gallery—and, hey presto—you become an honorary member of the British establishment.

Don’t expect that treatment if you are an ordinary Russian wanting to come to Britain, the United States or the Schengen zone to study or enjoy yourself, let alone to work. Visas are costly; obtaining them is laborious. You may experience intrusive and even humiliating questions. The result of this policy—aided and abetted by the victimhood and demonization beloved by the Kremlin’s propaganda machine—is that many Russians think that the West despises or hates them.

The Russian elite, by contrast, view us with contempt: they have seen how easy it is to buy their way in. This is changing a little. A diplomatic frost is biting, and sanctions are intensifying. British prosecutors say they are about to unleash new anti-money laundering measures against crooked Russians, as well as tightening up the rules on “investor visas” which in effect allow rich foreigners to buy their way into Britain.

Relations with the Kremlin are indeed worsening. But they are not nearly bad enough. Western countries need to show that they are thoroughly fed up with the regime’s mischief-making and meddling. This includes the war in Ukraine, massacres in Syria, assassinations in Salisbury, saber-rattling in the Baltic Sea and Black Sea region, spy games in the Netherlands and Switzerland, countless cyber-attacks, election meddling in the United States and France, subversion of alienated social groups, dirty energy deals with pipelines and power stations, money-laundering—and much more.

It is worth reminding the Western public who is to blame for all this. But politicians’ words matter most when matched with deeds. First, we need to boost resilience: most of the Russian tactics work because we allow them to do so, by exploiting our greed, complacency and other vulnerabilities. We should support, and learn from, countries like Ukraine. Second, we need to rethink deterrence, combining kinetic, cyber, financial, and other capabilities. We are bigger, richer, and stronger than Russia. The Kremlin should realize that.

That does not mean fighting fire with fire—launching cyber-attacks on Russian infrastructure, for example. We would most unsettle the Kremlin by doing what it cannot: treating the Russian people with friendship and respect.