What Would a Serbia-Kosova Normalization Package Look Like? The frozen talks between Serbia and Kosova need to be revived if both countries are to make any progress into international institutions. The persistent failures of Serbian President Aleksandar Vučić and Kosova’s President Hashim Thaçi to reach an agreement on normalization are heightening fears of diplomatic stagnation, […] 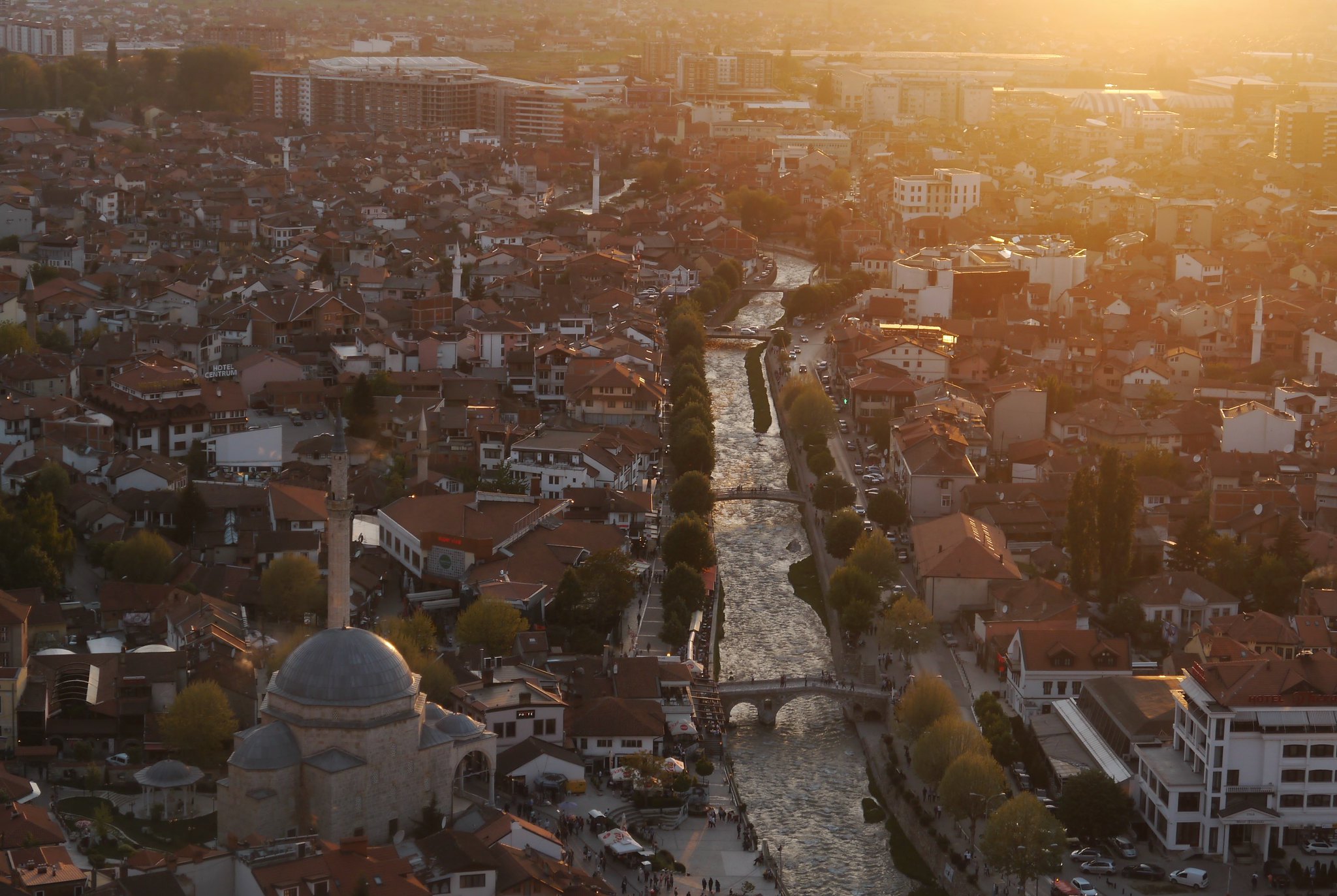 The frozen talks between Serbia and Kosova need to be revived if both countries are to make any progress into international institutions. The persistent failures of Serbian President Aleksandar Vučić and Kosova’s President Hashim Thaçi to reach an agreement on normalization are heightening fears of diplomatic stagnation, political radicalism, and regional instability. And without a more prominent U.S. role, the EU looks incapable of making any significant progress.

The ultimate goals of inter-governmental negotiations between Prishtina and Belgrade are clear-cut for both sides. However, the steps to reach those goals remain problematic, the timetable is uncertain, and at present international commitments cannot be guaranteed.

Kosova has a clear objective in its talks with Belgrade. It seeks recognition by all EU states and membership of key multi-national organizations, including the United Nations. This is not a question of resolving Kosova’s “status,” as some Serbian officials have publicly claimed, but for all countries to acknowledge that its final status as an independent state was settled over a decade ago.

Serbia’s ultimate goals are also obvious – to achieve EU membership and become a factor of regional stability. All politicians are aware that Kosova will not return under Belgrade’s control and the unresolved conflict with Prishtina simply retards Serbia’s progress. The government has campaigned on a pledge to join the EU and it has successfully started accession talks with Brussels. Serbia should not be left behind its neighbors in its economic development through an indefinite exclusion from the Union.

In an ideal scenario, “normalization” would mean Serbia formally recognizing Kosova as an independent state and establishing full diplomatic relations with Prishtina. Given the historic nostalgia over Kosova, recognition is unlikely to occur any time soon even if Serbia would benefit from extensive international support for such a constructive initiative.

The easier bilateral deals over such matters as license plates or property rights, arranged under the 2013 Brussels Agreement, have already been achieved and without tackling the most difficult problems Serbia-Kosova relations will come to a standstill. There was some hope a few months ago that a land swap between Belgrade and Prishtina could unblock normalization. Given the EU’s hesitation and extensive political resistance in both capitals to giving up any territory, border changes are likely to be absent from the negotiating table for the foreseeable future.

The only viable strategy remaining is for both sides to undertake a number of important steps toward each other that would be part of a “normalization package.” This would entail ending the current bilateral negatives and implementing several new positives.

For Prishtina, ending negatives would mean lifting the burdensome tariffs on Serbian goods and agreeing not to block visits by Serbian officials to northern Kosova if Prishtina is notified in advance. The positives can include reaffirming the importance of Serb Orthodox religious sites and providing them with a special status as internationally protected shrines. It would also mean implementing the previous agreement on the Association of Serb Municipalities, while making sure this structure has no centralized executive functions that would promote territorial autonomy.

For Serbia, ending negatives would entail honoring the Brussels agreement by unblocking opposition to Kosova entering international institutions such as Interpol or the Organization for Security and Cooperation in Europe (OSCE). It can also include a halt to pursuing Kosova’s de-recognition by no longer offering incentives for small countries in Oceania and Africa to withdraw their recognition.

The most important positive, short of outright recognition, would be for Serbia to drop its objections to Kosova gaining a seat in the UN General Assembly. This step could convince the five remaining EU states to recognize Kosova while demonstrating Serbia’s independence from Russia, which uses its blocking tactics in the UN as leverage over Belgrade. Trying to balance West and East, in imitation of Titoist Yugoslavia, is no longer a rational option for Serbia when Russia is intent on undermining the West.

Simultaneously, Prishtina can play a positive role by declaring that the progress made in the “normalization package” should certify Serbia’s compliance with Chapter 35 in its EU accession agenda. This display of bilateral goodwill grounded in self-interest would hasten Belgrade’s progress toward meeting the criteria for EU entry.

Undoubtedly, there will be other obstacles to Serbia’s accession, as evident in the opposition of French President Emmanuel Macron to further enlargement before the EU conducts more intensive internal reforms. Nevertheless, Belgrade would win a legion of supporters within the Union if it finally settled its relations with Prishtina and could head the list of countries in line for EU entry.

Washington would need to be closely involved throughout the normalization process. It may even consider appointing a special envoy to underscore its determination to resolve a seemingly intractable dispute. It is not clear whether Presidents Thaçi and Vučić could hammer out a “normalization package” on their own or only with EU mediation. The White House may need to find a prominent figure who demonstrates persistence and creativity grounded in an intensive knowledge of the region.