The West is Not Defenseless in Protecting Democracy The Munich Security Conference is an intimidating venue to launch a new idea. The participants are among the most important and expert people in the world. Getting their attention is hard. Getting their agreement is even harder. On the other hand, if you want to make a […] 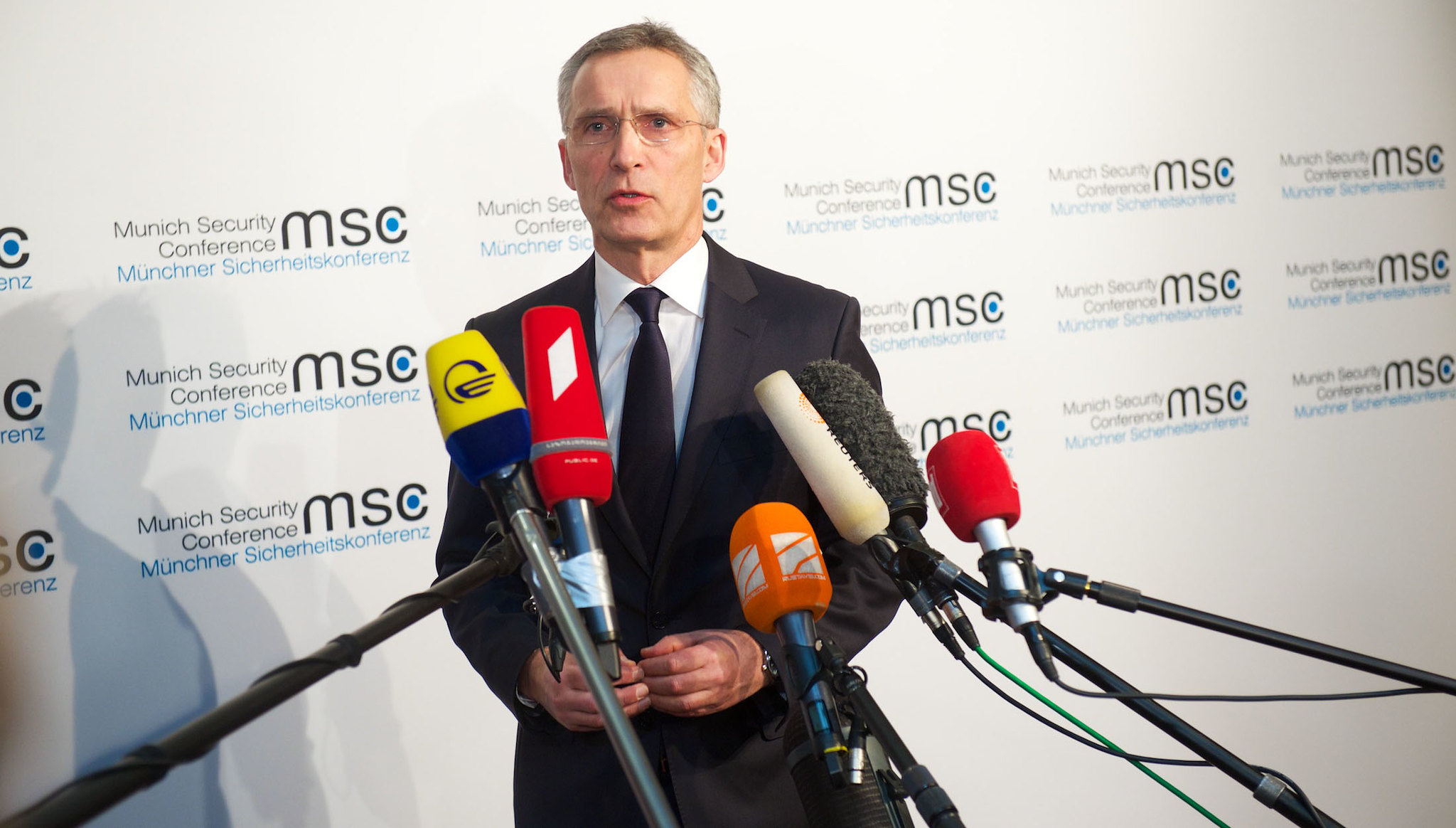 The West is Not Defenseless in Protecting Democracy

The Munich Security Conference is an intimidating venue to launch a new idea. The participants are among the most important and expert people in the world. Getting their attention is hard. Getting their agreement is even harder. On the other hand, if you want to make a difference, it is a good place to start.

After 35 years in journalism, I have realized that our fundamental assumptions about the media are now wrong. One is that there is a marketplace of ideas, in which good ones generally beat bad ones. In fact competitive pressure is driving standards down not up. Made-up or distorted news items and advertisements that exploit fear and hatred can drown out everything else. This weakened system is open to attack by malign actors who can use phony (subsidized) competition and intimidation. Allowing commercial pressure alone to dictate information flows effectively sells political decision-making to the highest bidder. Attackers also exploit laudable journalistic instincts like fairmindedness.

The usual response to such worries is to highlight the dangers of censorship. Surely we do not want a Ministry of Truth deciding what we can and can’t read? For Americans, blessed with the First Amendment, the whole idea of the public authorities intervening in any way that restricts free speech is abhorrent. And on those rocks, the idea of any kind of intervention to protect democracy founders.

I think that approach is lazy and defeatist. We certainly should not Putinize ourselves in defense against Putinism. But we do have other options.

A few months ago, the National Endowment for Democracy (A U.S.-based foundation) commissioned me to write a report on this. It is part of a series on “sharp power” – a term for authoritarian states’ targeted use of non-military means to attack democracies. We launched the report at the Munich conference jointly with CEPA.

The other attractions in our time slot included Mark Zuckerberg of Facebook and the Russian foreign minister. So I was glad that our audience included a U.S. senator, a senior administration official, and the former president of Estonia.

Some of my proposed solutions are technological. We need to give media consumers better ways of identifying where information comes from and who is spreading it. Those may need to be backed up by legislation or regulation. But the more important measures are “normative”: changing the ways that we as individuals behave. One idea I advocate is a charter of responsible practice in which news outlets would agree to meet simple tests of realness and fairness. Who is the editor? What is the street address? What’s the policy on correcting mistakes? This has no bearing on opinion – a fascist or communist paper would be able to comply. It would be voluntary. But many sites that push disinformation would not meet these criteria. That failure would be conspicuous.

A different kind of pressure is ostracism. Academics, authors, experts, and other public figures should not appear on Russian or Chinese state media like RT. “Starved of reputable contributors,” I wrote, “these outlets’ dependence on cranks, axe-grinders, and propagandists would become embarrassing – and damaging.” Advertisers should shun them too.

A further element is “soft-target protection.” We should protect editors, reporters, academics, think-tankers, activists, and others who become the target of hostile states. The case of Jessikka Aro, a Finnish journalist cruelly hounded by Russian trolls, is instructive. Finland now has measures in place to stop that happening again. That acts as a deterrent against future attacks. Other countries can—and should—do likewise.

On this, as on other fronts, we are not defenseless. Our biggest weakness is in our own heads.