Putting The Puzzle Back Together

A Biden presidency will not take transatlantic relations back to the way things were. And that’s maybe a good thing. 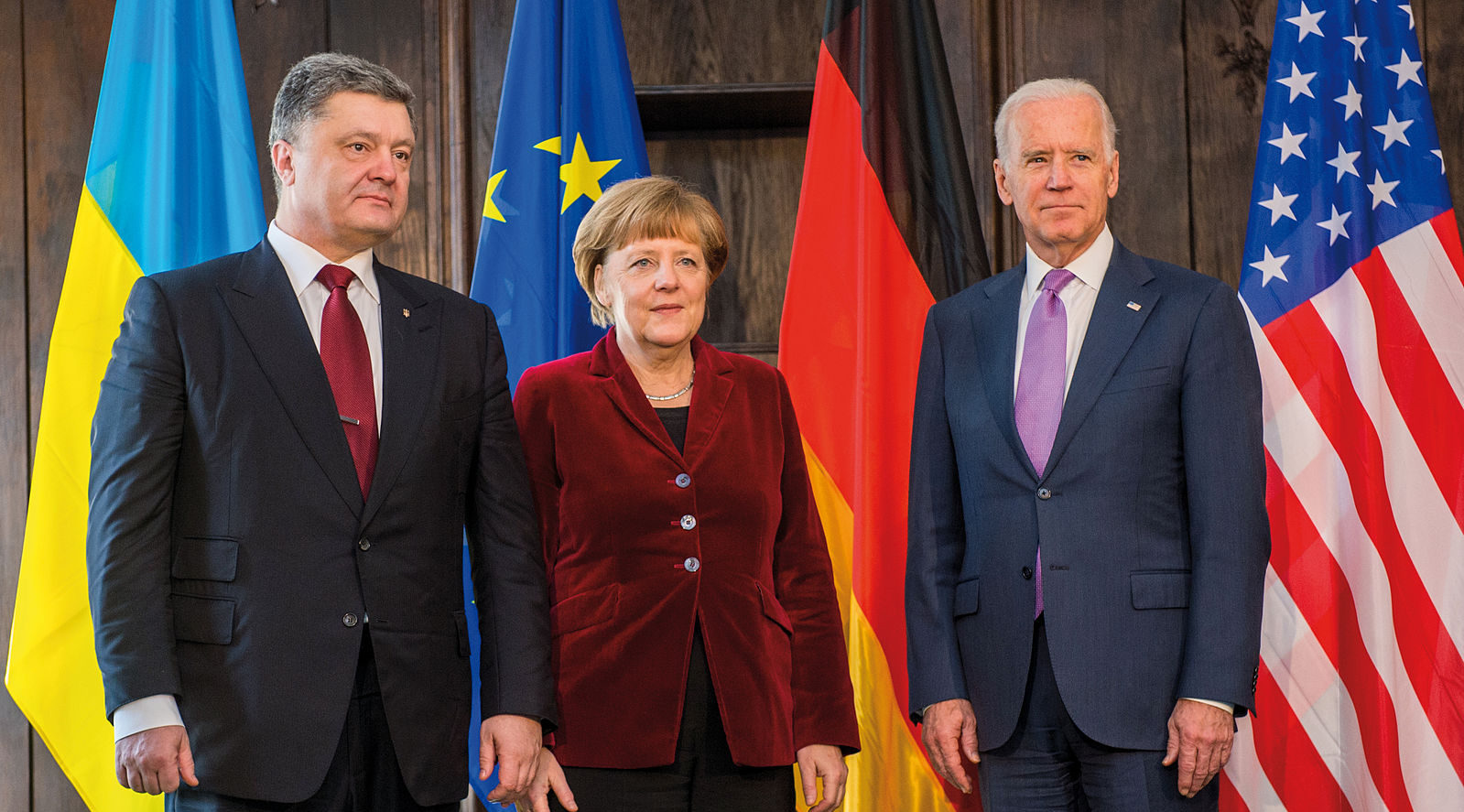 A Biden presidency will not take transatlantic relations back to the way things were. And that’s maybe a good thing.

In February 2019 at the Bayerischer Hof hotel in Munich, Germany, former Vice President Joe Biden stood before a packed crowd of world leaders and luminaries at the Munich Security Conference. He uttered a phrase that has been since been repeated in transatlantic policy circles for the last four years: “We will be back.”

Many European policymakers are hanging on those words, waiting with bated breath for the outcome of the US presidential election on November 3rd. The last four years have been marked with chaos, confusion, and bursts of anger. Europeans hope the election of former Vice President Joe Biden will ring in a new era of a recommitment to cooperation and the fundamental values that undergird the US-European partnership.

A Biden win would no doubt be good news for transatlantic relations. Biden is personally committed to the US’ traditional alliance system, he views the partnership with Europeans as sacrosanct, and he believes deeply in the European project. But will that be enough to repair a relationship that has been badly damaged by the outgoing administration?

Probably not—or at least not in the ways the most optimistic Europeans think it could be. It’s important not to confuse the phrase “we will be back” with “the relationship will go back to the way it once was.” It won’t—but that’s not necessarily a bad thing. A new president offers an opportunity for a new look, and the realization of a much more mature partnership between the two continents—an opportunity to rebuild the relationship based not just on rigid security guarantees anchored in an unequal balance of military might, but one that seeks to establish a more equal footing. In short, we could see the birth of a true partnership under Biden.

Europe has shown signs of assertiveness in the course of the last four years that before would have been unthinkable. On September 20, the Trump administration reimposed sanctions on Iran using the “snapback” mechanism included under a 2015 Security Council resolution endorsing the JCPOA. The three European countries that have held the Iran Deal together since Trump withdrew in 2018—France, Germany, and the UK—balked. One European official said the Trump Administration’s position had “no existence in the real world . . . other than the parallel legal universe the U.S. has created.”

Ursula von der Leyen, upon taking up the mantle of European Commissioner last year, vowed to make hers a “geopolitical Commission.” The realization of her vision in the coming years, with Europe more effectively mobilizing its substantial collective clout in the world, would make for a healthier transatlanticism. Beyond military security, the two sides could make progress in areas like tackling climate change, enforcing global norms around multilateralism, and creating global health institutions informed by the experience of dealing with COVID-19.

But as we know from reading Spider-Man, with greater power comes greater responsibility. A Biden win would be no time for Europe to become complacent, especially in security matters. Indeed, policymakers in a putative Biden administration are poised to continue pestering Europeans to take on more of their own defense burden. Post-COVID economic recovery plans must not come at the expense of military buildup, for example. Domestically, this should be easier for European leaders going forward, given that it will no longer be seen by their voters as caving to Trump’s bullying.

As for the United States, it needs to refill reservoirs of trust depleted by Trump’s reckless rhetoric and behavior. A Biden administration has its work cut out for it. Not only will it have to show Europe that the United States remains committed to its success right out of the gate, but it will have to convince Europeans that Trump was an aberration. While I and many others believe this to be true, there is no way to irrefutably prove it. Trust, however, is not like a mathematical equation. It is rebuilt through a series of confidence-building measures. Constructing a common agenda and framework based not just on past triumphs but on a shared vision for the world, therefore, is not just a smart thing to do. It’s the very thing that, if done correctly, will help keep old allies on the same page going forward for a long time.

None of this will be simple. But the good news is that all the pieces of the puzzle are on the table before us. With hard work and patience, it can all be reassembled. 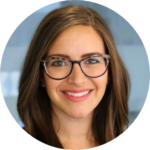