The Russian leader has run out of options, according to panelists at the CEPA Forum 2022. 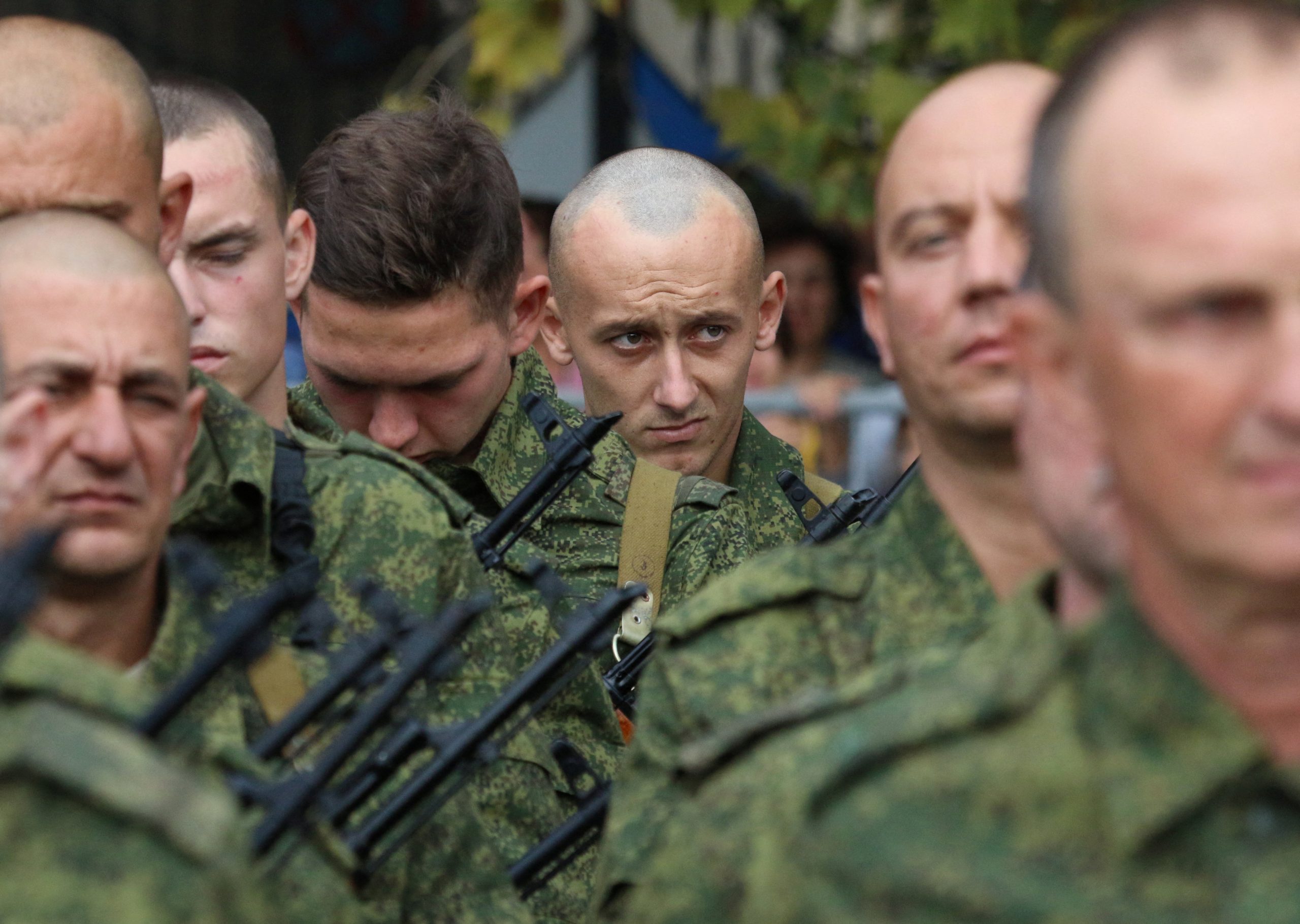 Vladimir Putin’s decision to mobilize 300,000 men to reinforce his war in Ukraine and his threat to use nuclear weapons are a desperate gamble.

Stephen Twitty, a former deputy commander of US European Command and a distinguished fellow at CEPA, said Putin is “out of options” and has done the only two things a cornered autocrat can think of in the heat of the moment: throw more troops at the problem and saber rattle his nuclear weapons capability.

Putin’s gamble that these actions could fracture the transatlantic alliance that has rallied to Ukraine’s aid comes with political costs “because it brings the war to every Russian family,” said Annegret Kramp-Karrenbauer, Germany’s former defense minister and co-chair of the International Leadership Council at CEPA. Indeed, the mobilization effort has been met with large protests and has promoted Russian men, in particular, to flee the country.

Noting this “pushback” to Putin’s mobilization effort, Alexander Stubb, a former prime minister of Finland, said: “The war was fine, until it came to the backyard of the Muscovites or the [residents of] St. Petersburger.” He said Putin’s actions are a sign of desperation and could spell the beginning of the end of the war. But, he added: “We are in this for the long haul. Putin is not going down except kicking and screaming.” Both Twitty and Kramp-Karrenbauer agreed that the war could drag on for years.

While Twitty said the West should be undeterred by Putin’s nuclear threats, Stubb advised caution. “We should probably expect the unpredictable,” the former Finnish premier said, noting that the Biden administration’s approach of speaking to the Kremlin informally on this threat is the right one.

Kramp-Karrenbauer, Twitty, and Stubb participated in a panel discussion on “The Future of the European Security Architecture” at the 2022 CEPA Forum on September 27.

The Russian mobilization effort was launched on the heels of the successful counteroffensives by Ukrainian armed forces that saw Russian forces retreating from large swathes of territory, and the announcement of referendums in Russian-occupied regions of Ukraine. Most observers regard the votes as heavily rigged.

All three panelists agreed Western military support must continue. The only way the end the war is to “provide them with all the possible military equipment and ammunition that we possibly can,” said Stubb. “It is an easy way out for us,” the former Finnish premier said, adding: “I do think this war is too big to fail.”

The panelists said public opinion on both sides of the Atlantic still firmly favors aid for Ukraine. Stubb conceded that while support in Europe had flagged over the summer, this has since changed in the wake of recent Ukrainian military success. He cautioned, however, that this might change again as winter sets in and energy costs soar — one of the many consequences of the ongoing war. This is why, he said, it is “very important for political leaders to communicate the price of peace and the price of war.”Kramp-Karrenbauer echoed this sentiment saying national governments have to provide “reasonable political answers” in response to concerns about rising energy costs. This, she said, is just as important as providing weapons to Ukraine.

On the first day of its three-day forum, CEPA presented its Transatlantic Leadership Award to the prime ministers of Estonia, Latvia, Lithuania, and Poland — Kaja Kallas, Krišjānis Kariņš, Ingrida Šimonytė, and Mateusz Morawiecki, respectively — in recognition of their ongoing support to Ukraine.

Kallas said dictators and would-be dictators across the globe are studying the war in Ukraine. “The key question is whether they are encouraged or deterred by our action or inaction,” she said.