Pushing for a Reset

Lithuania’s pro-Kremlin media commented extensively on prospects for the NATO Summit in Brussels, held on 11-12 July, and the meeting between U.S. President Trump and Russian President Putin on 16 July in Helsinki. They also covered Trump’s letters to the NATO allies demanding an increase of their annual defense spending. To pro-Kremlin media, these events […] 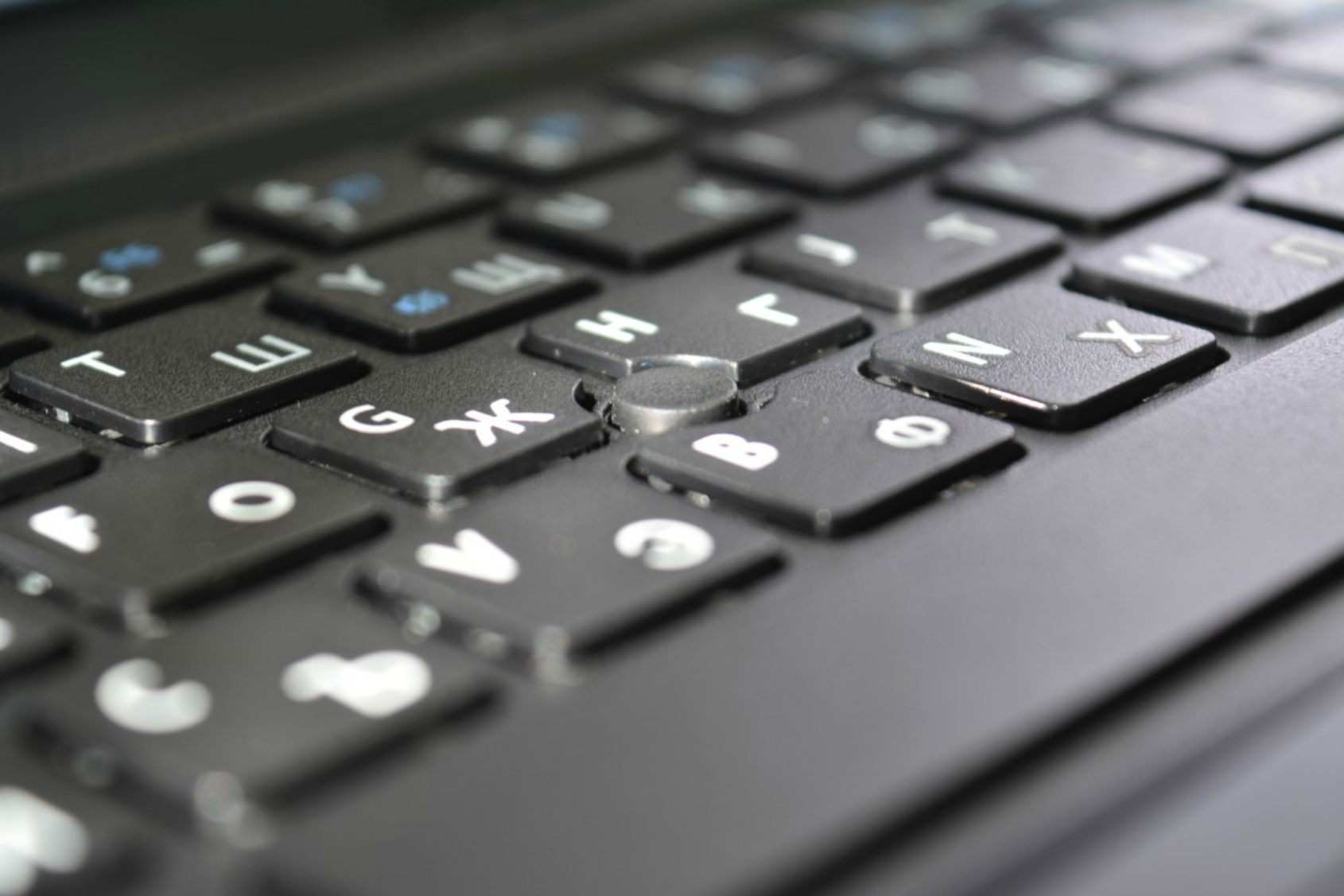 Lithuania’s pro-Kremlin media commented extensively on prospects for the NATO Summit in Brussels, held on 11-12 July, and the meeting between U.S. President Trump and Russian President Putin on 16 July in Helsinki. They also covered Trump’s letters to the NATO allies demanding an increase of their annual defense spending. To pro-Kremlin media, these events put President Trump on the side of the “good guys” with President Putin, and cast the NATO allies as the bad guys. As ever, the Kremlin’s strategic communication goal was to subvert the public by sowing doubt, confusion, and mistrust.

On 3 July, Baltnews.lt published an article headlined, “This [the presidential summit] will destroy the image of Russia as an enemy. Why is the West afraid of Putin and Trump?” It predicted that Trump and Putin would agree to end U.S.-Russian confrontation, but failed to explain either the content or conditions of the predicted “deal.” A few days later, Rubaltic.ru stated that “unfortunately for Eastern Europe, the international conjuncture today favors a Trump and Putin ‘deal,’” which “unnerves the entire Eastern European ‘buffer zone.’” If Trump fulfills his pre-election promise to “get along with Russia” and hammers out a “‘deal’ with Putin, then there will be no need of the services of Ukraine, Poland, the Baltic States . . . for Russia’s deterrence.” On 4 July, Sputniknews.lt claimed that “the Western states cannot keep parity” with six different types of Russian weapons. Earlier, Rubaltic.ru published an article headlined, “Americans acknowledged: it is impossible to protect the Baltic States,” predicting that NATO would lose to Russia in a battle over the Baltic States.

Although these articles report on different subjects, they share common narratives: NATO is obsolete; it is no longer united; there is discord between the U.S. and its NATO allies; NATO allies do not keep to their budgetary commitments; NATO is not militarily capable; NATO will fail to defend the Baltic States; the U.S. and Russia should cooperate. The pro-Kremlin media tries to put the U.S. and its NATO allies at odds, and hint at some special but unexplained Trump-Putin relationship (the “divide and rule” technique). The pro-Kremlin media omits key facts about Russia’s behavior internationally and ignores (a card stacking technique) the stark moral differences between U.S. and NATO efforts to protect Europe and Russia’s violations of international law there: the aggression against Georgia, the illegal annexation of Crimea, its attacks on eastern Ukraine; and its perpetration of information wars and cyber-attacks on other countries.

The pro-Kremlin media communication indicates that there is a perception gap between how the Kremlin sees the West and how NATO sees Russia. According to the Kremlin, Russia is “a besieged fortress” in permanent conflict with a hostile U.S.-led Alliance. For NATO, Russia is neither an enemy nor a partner: the views among NATO Allies about Russia differ by country. Some see it as a former partner, who will hopefully become a partner again; while others see it as a near-peer competitor, a potential adversary, or even an enemy already in conflict with the Alliance. The pro-Kremlin media also did not mention that defense spending across NATO is estimated to grow for the fourth consecutive year in 2018.

In his article on “the Alliance’s evolving posture,” Dr. Kestutis Paulauskas notes that “NATO is neither divided, nor weak, but it clearly needs a coherent Russia policy,” not just a dual-track approach (pursuing a meaningful dialogue on the basis of a strong deterrence and defense posture), as sound as that approach might be. This is a key precursor for re-establishing a truly meaningful dialogue with Russia as it is, not with Russia as the allies would like it to be.

Adopting a clear and unified stance on Russia is the key for successful strategic and operational communication. Only such a stance will allow NATO to focus on proactively crafting and strengthening the Alliance rather than correcting inter-alliance miscommunication sparked by the Kremlin’s malign propaganda efforts. 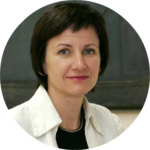