Russia’s mind games are proving all too successful 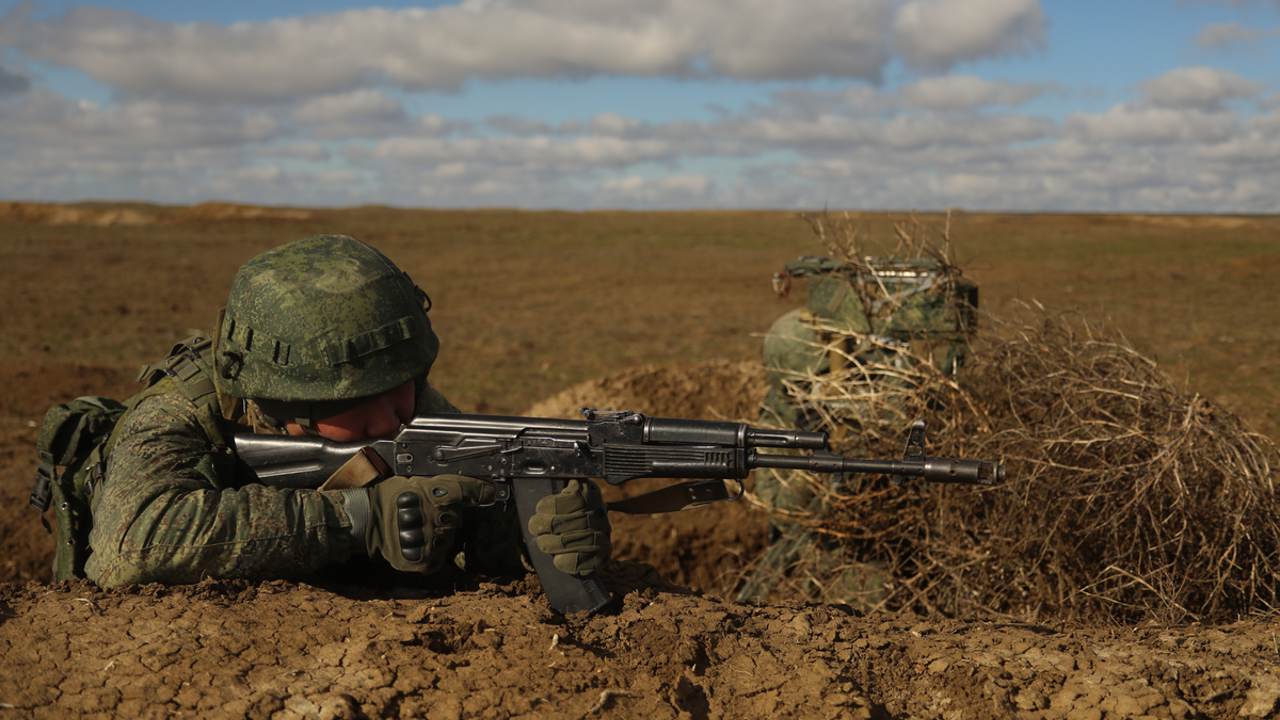 Remember “reflexive control”? This Soviet-era approach, still at the heart of modern Russian warfare, involves using a mixture of feigned and real behavior to shape or disrupt an adversary’s decision-making.

A prime example is happening right now. Russia has successfully convinced most Western leaders that it is on the verge of a full-scale invasion of Ukraine, involving a military occupation, replacing the democratically elected leadership in Kyiv with a puppet regime, and rounding up, Stalin-style, members of the Ukrainian elite.

I am skeptical. Preparing for a real war would involve Russia taking countermeasures against the inevitable, punitive Western response: moving money around to avoid asset freezes, and stockpiling imports that might be subject to Western sanctions. Such steps have political and economic costs. I see no sign of them, so far.

Nonetheless, the horrendous prospect of Europe’s worst bloodletting since 1945 has prompted frenzied diplomatic efforts to head it off. President Emmanuel Macron of France is an unwitting accomplice here, spending 105 minutes on the phone with Putin on Sunday, promising “intense diplomatic work” to secure a summit that would “define a new order of peace and security in Europe.” The immediate aim is a ceasefire in the east of Ukraine.

Outsiders will, understandably, react with relief to this — which is just what the Kremlin wants. Gratitude that the catastrophe is, seemingly, averted means we forget about its instigator, while Putin cashes in a big geopolitical dividend.

Chiefly, Russia has framed the issue to legitimize its own security problems (read: neuroses) and put the onus on the West to accommodate them. In truth, Russia created the difficulties in the first place, with years of bullying and mischief that made its neighbors want to join NATO. The phrase “Ukraine crisis” exemplifies this. Ukraine has done nothing wrong except to resist Russian pressure and stumble towards economic and political success. The “crisis” is elsewhere.

Macron’s glamorous-sounding (and undefined) high-level east-west security deal necessarily demoralizes the countries of eastern and central Europe. The great powers are (again) negotiating over their heads. Ukraine will doubtless be arm-twisted about its own contribution.

All this normalizes not only Kremlin blackmail but the status quo ante. Sanctions are now the response to further Russian misbehavior. Yet the Putin regime has already invaded Ukraine, sent hit-squads to bump off critics in Western capitals, and conducted other active measures against us. All that is forgotten.

Focus on the artificial crisis over Ukraine also distracts attention from other Russian malevolence, such as the semi-permanent deployment of military forces (including, potentially, nuclear weapons) in Belarus.

While sanctions are only threatened, Russia’s gains are real. Weeks of saber-rattling have highlighted abundant divisions in the West. Germany’s horror of confrontation, Italy’s addiction to Russian gas, the British authorities’ foot-dragging on the “London Laundromat”, Macron’s penchant for grandstanding, Hungary’s off-piste diplomacy — all are on sharp display. Western public opinion is divided too: Russian talking points about “Nazis” in Ukraine and supposedly broken promises over NATO enlargement have had a good airing, as have isolationist sentiments pushed by supposedly conservative commentators.

Western media’s ingrained fondness for “both-sides” discussions makes all these (essentially marginal or irrelevant) questions mainstream. That is all excellent news for Putin too.

The brinkmanship can continue almost indefinitely. We get tired and scared. Putin pockets the results.

None of this precludes more military action in the coming days, weeks, or months. But why go to the trouble when even the threat of escalation is so effective? They may not realize it, but Western spies, decision-makers, and media outlets are all dutifully playing their roles in a script that is written in Russia.