Covid-19 Has Revived the Freddy Krueger of Kremlin Disinformation Narratives 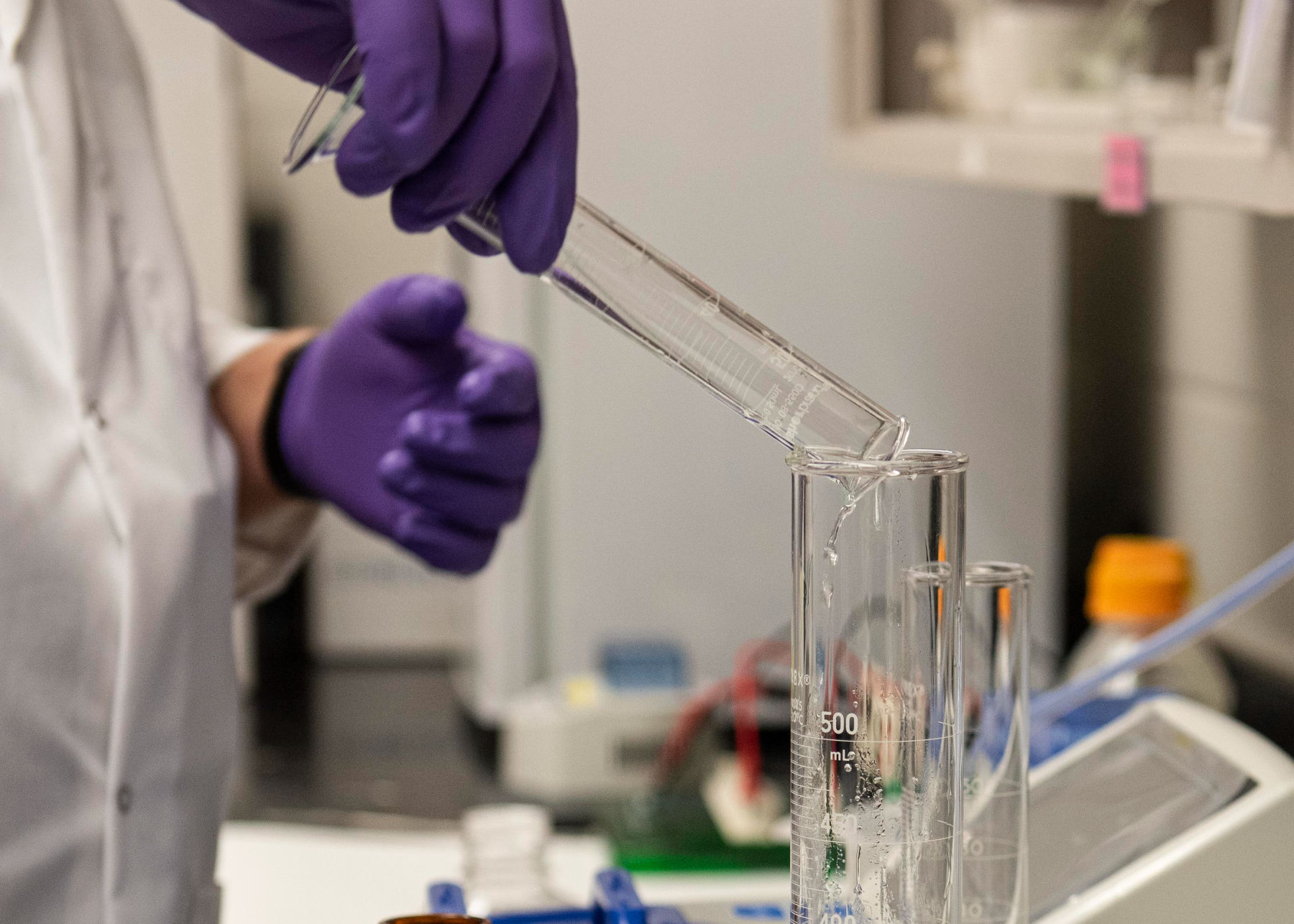 Covid-19 Has Revived the Freddy Krueger of Kremlin Disinformation Narratives

For years, Kremlin-backed media and surrogates have been vilifying laboratories in former Soviet countries participating in the U.S. Department of Defense’s Biological Threat Reduction Program, which helps partner countries counter the threat of infectious disease outbreaks. Regime mouthpieces at home and abroad have persistently, and incorrectly, characterized such facilities as “biological weapons laboratories.”

A perennial target has been the Tbilisi-based Richard Lugar Center for Public Health Research. Known colloquially as the Lugar Center, the facility opened in 2011 with a $350,000 grant from the U.S. government. It was almost immediately the target of a propaganda campaign alleging that it was conducting experiments on human test subjects, causing viruses to spread, and developing biological weapons.

Back in the real world, the Lugar Center has been spearheading Georgia’s relatively effective response to covid-19. It has retooled its resources to combat the pandemic and has distinguished itself with rapid testing, turning over results within 24 hours. (Georgia currently has just 794 confirmed covid-19 cases and 12 deaths.)

Nevertheless, the covid-19 pandemic has also given Russia a chance to reanimate and repurpose its disinformation narrative about the Lugar Center. The new propaganda campaign, pushed on Kremlin-controlled media outlets like REN-TV, alleged that covid-19 was a biological weapon created by Americans in the Lugar Center and was intended for use against China. The Kremlin has also expanded the disinformation campaign beyond the Lugar Center to include other laboratories and research facilities participating in the Biological Threat Reduction Program, most notably in Ukraine.

Pro-Kremlin media have been targeting these for years. But the frequency and intensity has increased markedly since the covid-19 pandemic. The pro-Kremlin Ukrainian lawmaker Viktor Medvechuk, who is personally close to Putin, wrote in April to President Volodymyr Zelensky demanding information about “U.S. biological laboratories” in the country.

Kremlin-controlled media covered this prominently. As if on cue, the Russian Foreign Ministry spokeswoman Maria Zakharova pointedly accused the United States of using facilities in the former Soviet Union “to develop and modify various pathogenic agents, including for military purposes.”

Information about the laboratories and facilities has long been available on the U.S. Embassy website, but it nevertheless put out a statement highlighting its work “to consolidate and secure pathogens and toxins of security concern in Ukrainian government facilities, while allowing for peaceful research and vaccine development.” It added: “We also work with our Ukrainian partners to ensure Ukraine can detect and report outbreaks caused by dangerous pathogens.”

Russian officials persisted. In May, Foreign Minister Sergei Lavrov expressed alarm about “a fairly dense network of these laboratories along the perimeter of the Russian Federation and near China’s border.” In the slavishly pro-Kremlin daily Izvestia on June 1, political commentator Aleksandr Vedrussov accused the United States of “creating an extensive network of military facilities” that are “working with strains of deadly diseases that can be used as biological weapons.” He suggested that the U.S.-backed facilities may be responsible for outbreaks of cholera, pneumonia, swine flu, and hepatitis in Ukraine.

Russia’s international media outlets also appear to be coordinating their messaging with their Chinese counterparts. A column in Russia’s Sputnik website called for an international investigation of “the U.S. network of secretive bio labs” and suggested that China’s Wuhan virology labs not be opened up to international inspections unless the American-backed facilities in the ex-USSR grant equal access. Meanwhile, China’s Global Times suggested that Beijing and Moscow “initiate an investigation of bio-labs worldwide at the UN to pressure the U.S.”

Russia is using the pandemic to repurpose an old propaganda theme to demonize and vilify the United States in the former Soviet space. In its through-the-looking-glass reality, a U.S. program designed to prevent pandemics is suspected of causing them. Manufacturing a false controversy also protects China from greater scrutiny about its lack of transparency in the early days of the outbreak. In that sense at least, the disinformation campaign is informative.

Photo: “The Biotechnology Research and Development Laboratory team at Naval Surface Warfare Center Panama City” by Eddie Green via the U.S. Navy in the Public Domain