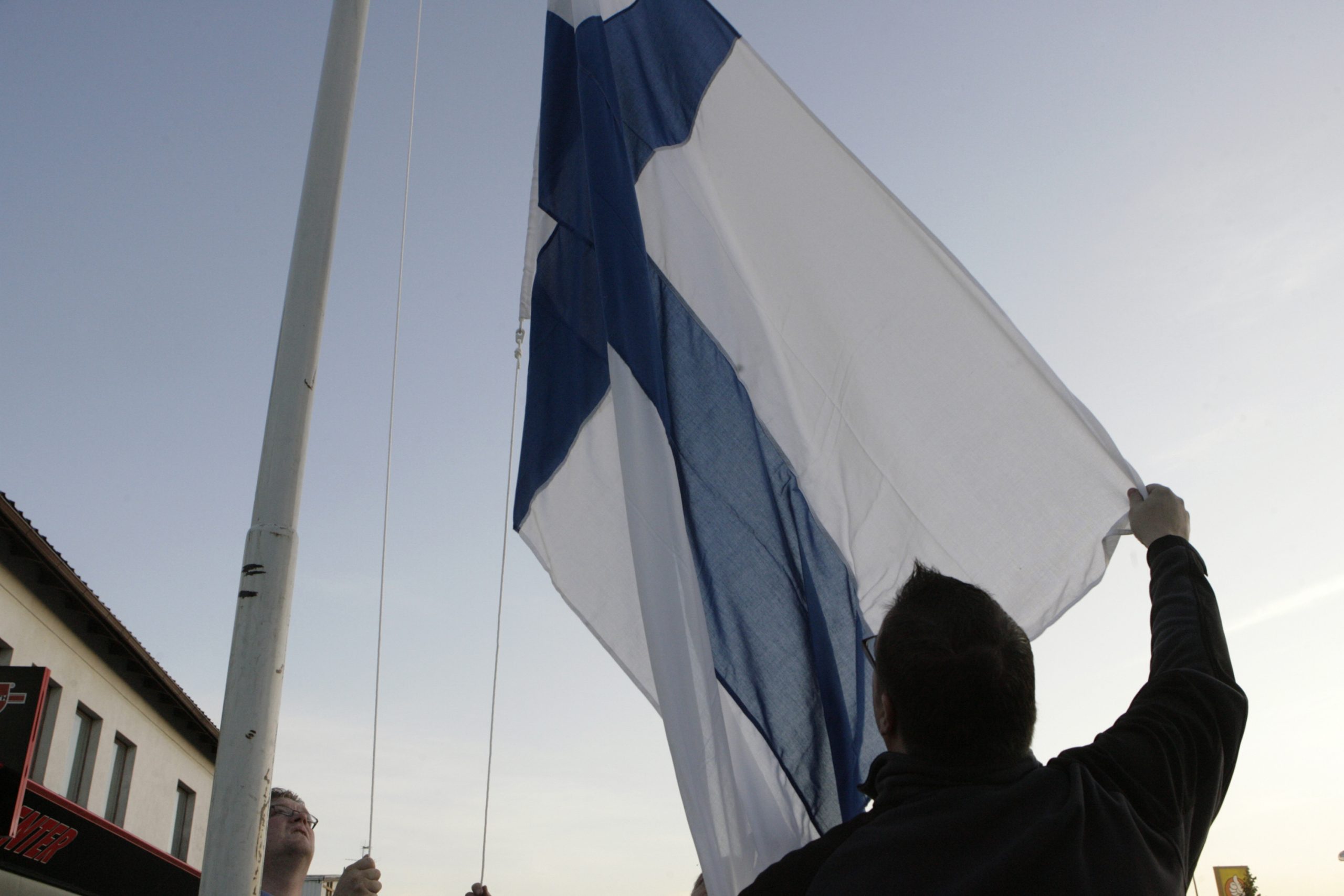 In fewer than three months Finland did the unthinkable, abandoning decades of military neutrality. The dramatic turnaround demonstrates how the Russian propaganda machine has turned out not to be a dangerous brown bear, but rather a squawking, ineffective lame duck.

This Russian failure tells us much about both the power and limits of digital disinformation – and how to combat it.

First, Russia’s information war targeted domestic audiences. Russian citizens live in their own Kremlin-controlled media bubble. It sells right-wing nationalist lies, drawing on a deep reservoir of historical memories about Western invasions and painting the Ukrainians as Nazis.  Attempts to use these messages to influence foreign audiences lack credibility.

Finland is a particularly tough target for disinformation. We long have ranked near the top of most indexes, not just in education but also press freedom, gender equality, social trust – and happiness. It’s difficult to gain traction by painting our successful country as a failure.

History courses teach Finns how Russia fomented a civil war after the country’s 1917 declaration of independence or how Russia attacked us in 1939. More recently, we watched with dismay as Russia attempted to export misinformation about issues such as immigrants flooding into Finland, the European Union ripping off Finns to pay for profligate southern Europeans, and NATO acting as an aggressor rather than a defensive alliance. For almost all Finns, stories about Finnish authorities taking custody of children from Russian families in Finland ring false.

And third, just as important, Finland’s government began building strong information defenses. After Russia annexed Crimea in 2014, President Sauli Niinisto called on every Finn to take responsibility for the fight against false information. A year later, Finland brought in American experts to advise officials on how to recognize fake news.

After my former staffer at Finnish Broadcasting, Jessikka Aro, conducted an open-source investigation on Russia-linked disinformation campaigns, she became the target of a Russian smear campaign, accused of being everything from a CIA spy to a drug dealer. Two pro-Putin operatives were convicted of defamation.

We need now to go on the offensive. Western media have jump-started to offer high-quality neutral journalism and reporting in the Russian language. Examples of this are the Finnish and Estonian public service broadcasters and the leading dailies in Finland, Sweden, and Denmark. Their independent reporting is followed by many Russians and is causing cracks in the Kremlin facade.  These reports are not propaganda. They are independent truth-telling operations.

As a NATO member Finns will continue to be pragmatic. We want to be a good neighbor to Russia. We will respect Russia as our neighbor. But it will take time. Trust in Russia will need a generation or two to be re-built.

The Finnish approach to both the physical and digital information threat is built on solid cornerstones: credible military capability and deep integration with the West. Our NATO membership train is on a fast track, and we expect a vigorous reaction from Russia. There could be an increase in military activity, cyber-attacks, and extensive propaganda warfare. But I’m not worried. We’re prepared.

Lauri Kivinen is a non-resident Senior Fellow at CEPA. He is the former CEO of Finland’s national broadcaster Yle.