The country is making enormous investments and will become one of Europe’s major land powers. 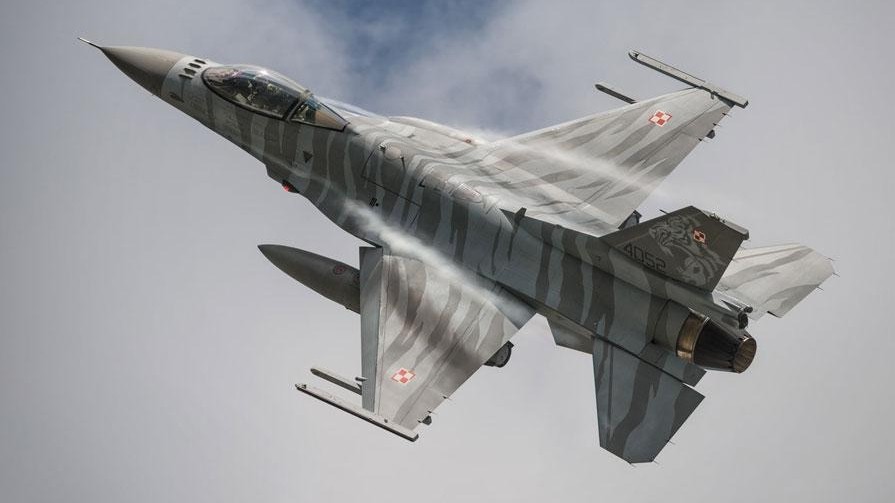 As the war in Ukraine – now in its fifth month – becomes a grinding battle of attrition, a new geostrategic realignment along NATO’s Eastern Flank is in full view: a fault line has emerged, running north-south, from Scandinavia and the Baltics down through Poland and into Romania and Bulgaria.

In this reconfigured Europe, Poland is the hub of NATO’s effort to assist Ukraine, serving as the principal transit route for equipment and ammunition shipments to Ukraine, and providing a key route for Ukrainian grain exports to its Baltic ports, like Gdansk.

Poland is also the principal entry point for Ukrainian refugees fleeing the war (estimates put the number of Ukrainians that have entered Poland at close to 3.5 million).?And in terms of sheer numbers, it is the largest European provider of equipment and ammunition to the Ukrainian military. Its shipment of at least 240 upgraded T-72 tanks and an additional 50 Krab 155mm self-propelled howitzers on top of the 18 units already provided are just the most prominent examples of the scope of Warsaw’s military assistance to its neighbor.?

But Poland’s increased prominence in NATO rests on more than its contribution to Ukraine’s war effort. It has now become the key military power on NATO’s Eastern Flank, a frontline state akin to West Germany during the Cold War.?The Polish military is being restructured and expanded into Europe’s largest land force, with a target of 400,000 troops from the current 150,000.?The country has also committed to buying large volumes of American weapons, including 32 of the F-35 fifth generation combat aircraft and 250 of the most advanced version of the M1A2 SEPv3 Abrams main battle tanks. It is also finalizing a deal to buy 500 High Mobility Artillery Rocket System (HIMARS) launchers.?In short, Polish rearmament dwarfs the potential of other allies along the flank.

Washington recognizes Poland’s new role as the pivot along the Eastern Flank. Last week at the NATO Madrid summit, President Biden announced that the US will establish a permanent headquarters for the US Army’s V Corps in Poland and significantly increase the number of US troops and equipment deployed there, today numbering 10,500.?The decision to move the V Corps headquarters is likely a prelude to establishing permanent US installations and eventually transitioning from rotational to permanent US deployments. Last but not least, as military mobility requirements have shifted to the north-south axis, Poland’s central position in the Baltic-to-Black Sea intermarium makes the country a central distribution hub for NATO’s entire Eastern Flank.

Historical parallels are often overused or oversimplified, but as a new iron curtain spun by Vladimir Putin’s invasion of Ukraine descends across Europe, Poland is the new frontier state, critical both to continued Western military, economic, and humanitarian support to Ukraine as well as the lynchpin of the alliance’s defensive perimeter.

A midsize country in the heart of Central Europe, Poland has been thrust into the limelight by the Continent’s rapidly changing balance of power.?When it comes to sheer military power, it is punching far above its weight, positioning itself as the pivotal ally of the United States in continental Europe.?

Chels Michta is a Non-resident Fellow with the Democratic Resilience Program at the Center for European Policy Analysis (CEPA). Chels is a former CEPA Title VIII Fellow and is currently a military intelligence officer serving in the US Army.