After several provocative statements by Serbian and Kosovar politicians and in the midst of relative silence from Washington and Brussels, suppositions are growing that a territorial exchange is being planned between Belgrade and Prishtina. Kosova’s President Hashim Thaci has asserted that the Belgrade-Pristina dialogue will include talks on “border corrections” – a term that implies […] 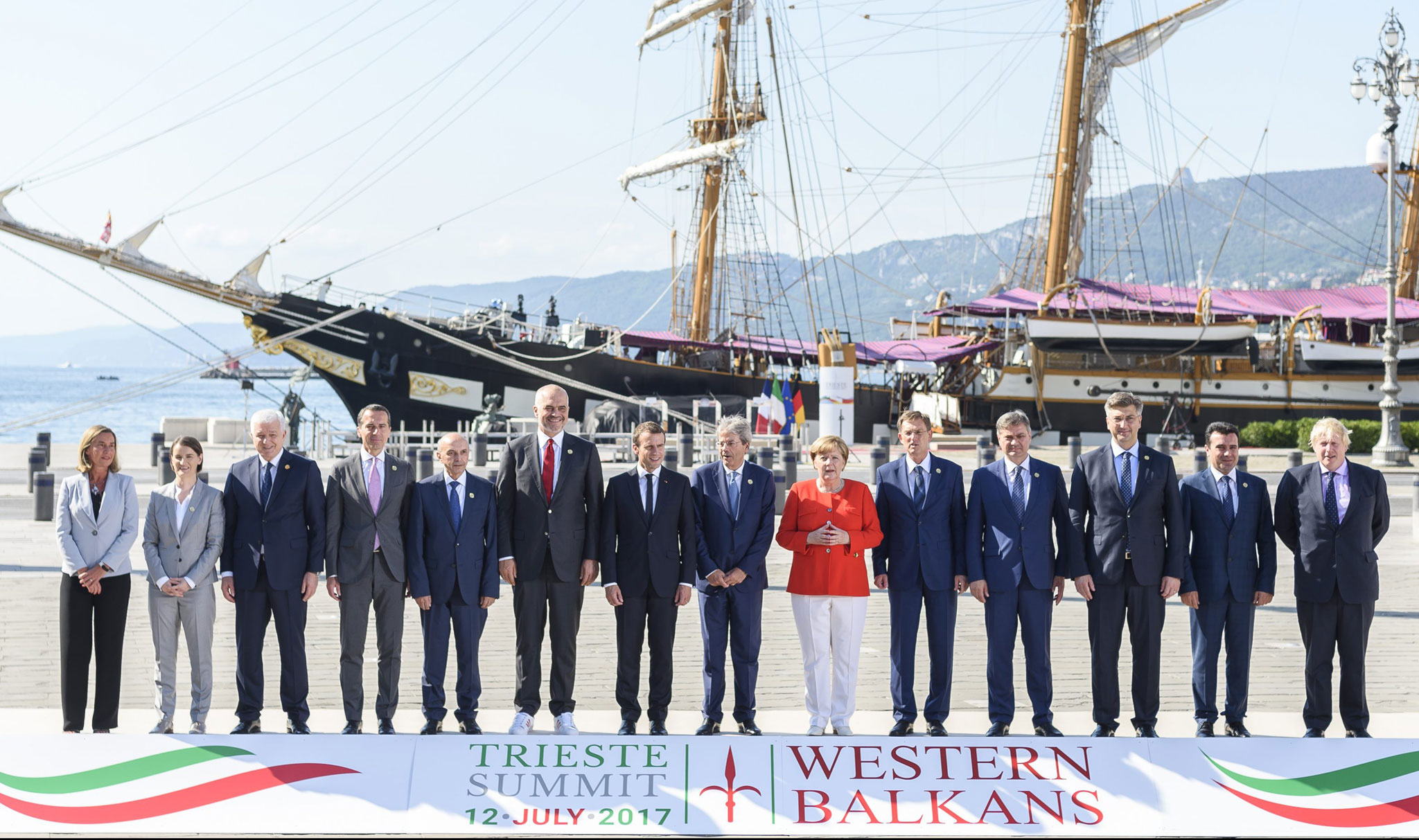 After several provocative statements by Serbian and Kosovar politicians and in the midst of relative silence from Washington and Brussels, suppositions are growing that a territorial exchange is being planned between Belgrade and Prishtina.

Kosova’s President Hashim Thaci has asserted that the Belgrade-Pristina dialogue will include talks on “border corrections” – a term that implies the exchange of territory and not simply demarcation agreements as recently concluded between Kosova and Montenegro. Some Serbian officials have repeatedly put forward the territorial option to normalize relations between the two states but thus far the issue has not been seriously considered.

In a move that inflamed rumors of secret exchanges, Thaci stated that talks with Belgrade should consider the unification with Kosova of the Presevo Valley, a part of southern Serbia with a majority Albanian population. Thaci clearly wants to bring Presevo into the discussion and not be faced with a unilateral surrender of northern Kosova in which Serbs form majorities in four municipalities.

The United States and the EU have consistently opposed any border changes, viewing such moves as dangerous in a still volatile region. But rumors are now swirling that Washington and Brussels may seek to resolve the Serbia-Kosova dispute through a territorial option and have launched a trial balloon to see what Belgrade and Prishtina can agree on without direct international mediation.

In recent media statements, the U.S. ambassador to Kosova and a spokesman for the European Commission did not rule out territorial revisions, simply asserting that Belgrade and Prishtina needed to reach a solution. At the same time, Serbia’s Foreign Minister Ivica Dacic, claimed that he had discussed a possible partition during a visit to Washington. Only German Chancellor Angela Merkel has openly rejected any border changes during a recent meeting in Berlin with the Bosnian Prime Minister.

Historically, partitions are nothing new, whether through post-war adjustments by the victorious parties or on the basis of democratic plebiscites or inter-governmental agreements. While Yugoslavia was dismembered through wars and elections, Moscow was unable to hold the Soviet Union together by force, and Czechoslovakia was amicably divided by Prague and Bratislava. In each case, however, the new countries were former federal subjects possessing clear administrative borders and elected governments. The potential division of Kosova would legitimize a new principle – the partition of states that emerged from the defunct communist federations.

Such a process would require at least four conditions to be realized peacefully. First, because only sovereign states can exchange territory, Serbia and Kosova would need to recognize each other as independent countries and not block entry into international institutions. Second, popular approval in both countries would need to be secured either through parliament or a public referendum. Third, international mediation would be essential to implement any territorial agreements. And fourth, the citizens affected by the land swaps would have to be assisted in relocating to the state of their choice.

But even if all these conditions were met, border changes in the Western Balkans are fraught with perils and would be interpreted throughout the region as legitimizing national homogenization. With the principle of multi-ethnicity evidently jettisoned, demands for mono-ethnicity would escalate and potentially unravel several countries. Western institutions and NATO forces may find themselves woefully unprepared for the wave of instability that could subsequently engulf the region.

In Kosova itself, the Serbian Orthodox Church vehemently opposes any loss of territory especially as most Serb religious sites and over 60% of the Serbian population are not located in the northern municipalities. Radicalized Serbs and Albanians could incite violent protests in order to expel the other ethnicity from their assigned territories. And a similar process can be envisaged in the Presevo valley if a land swap is agreed.

The territorial revisions would also raise support in Kosova for unification with Albania. Such momentum could rapidly spread to Macedonia where at least a quarter of the population is Albanian. Threats to Macedonia’s territorial integrity would intensify ethno-nationalism, potentially scuttle the name deal with Greece, and bring both Bulgaria and Albania into an expanding conflict.

Meanwhile, the Serb entity in Bosnia-Herzegovina could demand the application of the Kosova precedent in order to join Serbia; the Croat population may petition for western Herzegovina to be absorbed by Croatia; and the Bosniak population could campaign for Serbia’s Muslim-majority Sandjak region to unite with Bosnia. Montenegro would also be caught in the middle of this maelstrom, with Bosniaks, Serbs, and Albanians all demanding slithers of the country in which they form local majorities. And all this is unlikely to occur in a peaceful political and political climate but may be peppered with violent incidents to prove that separation was necessary.

Although such a scenario sounds like a Balkan bonanza for the Kremlin and could contribute to justifying its partition of Ukraine, Georgia, and Moldova, it would be premature for Moscow to celebrate the division of any Balkan state. Such developments would underscore that the Russian Federation itself, containing 85 federal units, may also be territorially divided according to ethnic, religious, or regional principles. Paradoxically, the partition of Kosova or Bosnia could serve as a prototype for Russia’s future dissolution.