The bullying of sports stars can — and should —  backfire 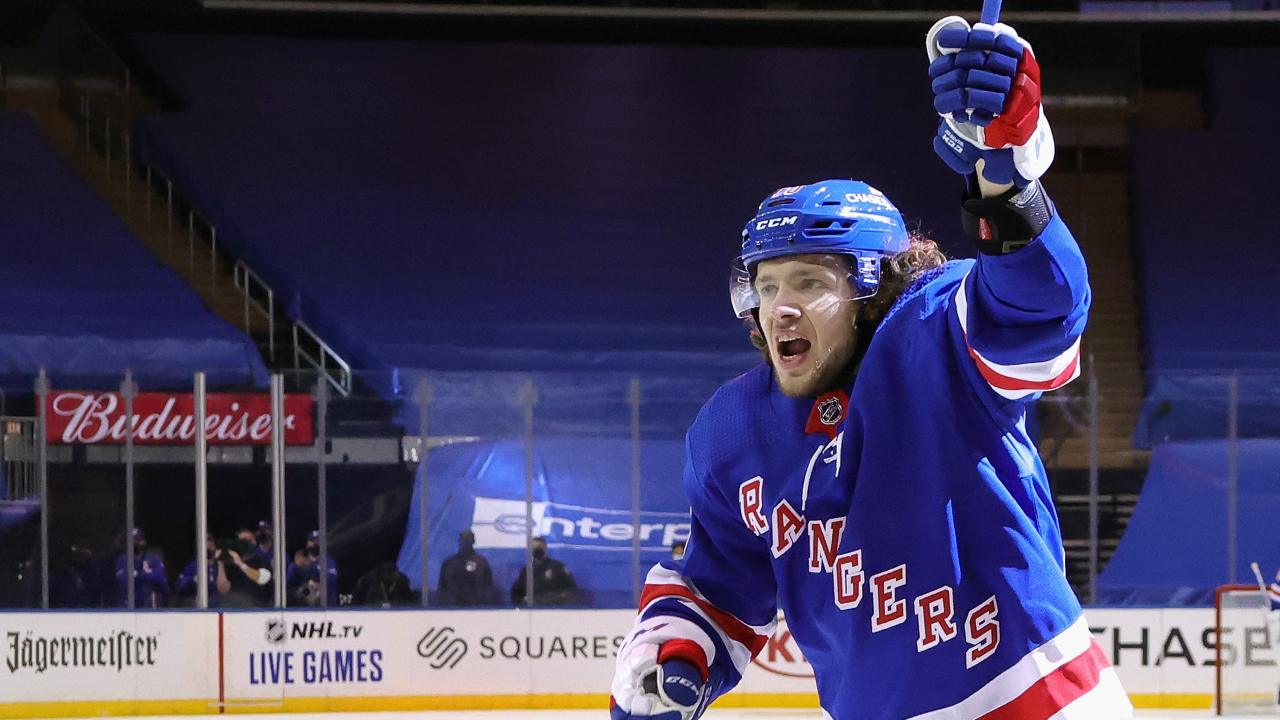 In an episode that bears all the mark of a dirty-tricks operation, Panarin is now “accused” of attacking an 18-year-old woman in a bar in Riga in 2011. I say “accused” because this case lacks a complainant, a police report, evidence, or witnesses. The allegation comes from a third party, a former coach called Andrei Nazarov, who has personal and political reasons to smear Panarin.

Panarin’s teammates, the Rangers management, and the ice-hockey bosses of the NHL have all stood by him. But the allegations are stressful enough to make the 29-year-old take a leave of absence. He may think twice about returning to Russia.

Just imagine how much worse it could have been (or may yet become). Deepfake technology could manufacture audio or even video material supporting the allegation. A real-life “victim” could be induced by money or threats to come forward. A hacking attack could plant a seemingly authentic crime report on a Latvian computer (another unsubstantiated claim by Nazarov is that the police there were bribed €40,000 to stay off the case).

Attributing these attacks is hard. It’s possible that the Kremlin is trying to intimidate sports stars (ice hockey is one of Putin’s favorite pastimes). Or it may be that Nazarov acted on his own initiative, trying to curry favor with the regime.

It’s not just Russia. Remember Mesut Özil? Arsenal signed him in 2013 for €50m, more than anyone had ever paid for a German football player. But when the star spoke out against Chinese persecution of the Uyghurs, Chinese broadcasters refused to show Arsenal’s next game. Chinese censors erased him from video games and search engines. Arsenal sidelined the star (whose performance was, admittedly, suffering) and publicly distanced itself from his stance, pleading political neutrality (a stance which does not apply when it comes to safer causes such as anti-racism).

But either way the lesson is clear. Any other sports stars thinking of speaking out against the Putin regime or the Chinese Communist Party will wonder if the same could happen to them. Any team management, seeing the blow suffered by the Rangers and the difficulties at Arsenal, will think that their players should stay away from politics.

I don’t condemn people who do make these choices. It’s hard to be brave. We might want to spare a thought for Panarin’s wife, Alysa Znarok, and their families living in Russia.

But this is how a free society perishes. Faced with an act of intimidation, it is almost always easier in the short term to back down. Stay silent — other people will speak up. Step away from the action — attention will move on. Plead neutrality. Leave politics to the politicians.

The best response to bullying is solidarity. Just imagine if scores, or hundreds, of players had retweeted Özil’s denunciation of China’s occupation of East Turkestan (known in China as Xinjiang). The Chinese Communist Party can blacklist one player and one club. It is much harder to take all European (or world) football off the television screens. People start asking questions. The bullies end up looking weak rather than strong.

Even those of us who are not sports stars can play our part. We can support people who take a stand and shun those who kowtow. I’ve never been to an ice hockey match in my life. But I now have a favorite team — and a favorite player.