Gangster dramas are the best guide to the Kremlin’s mindset. 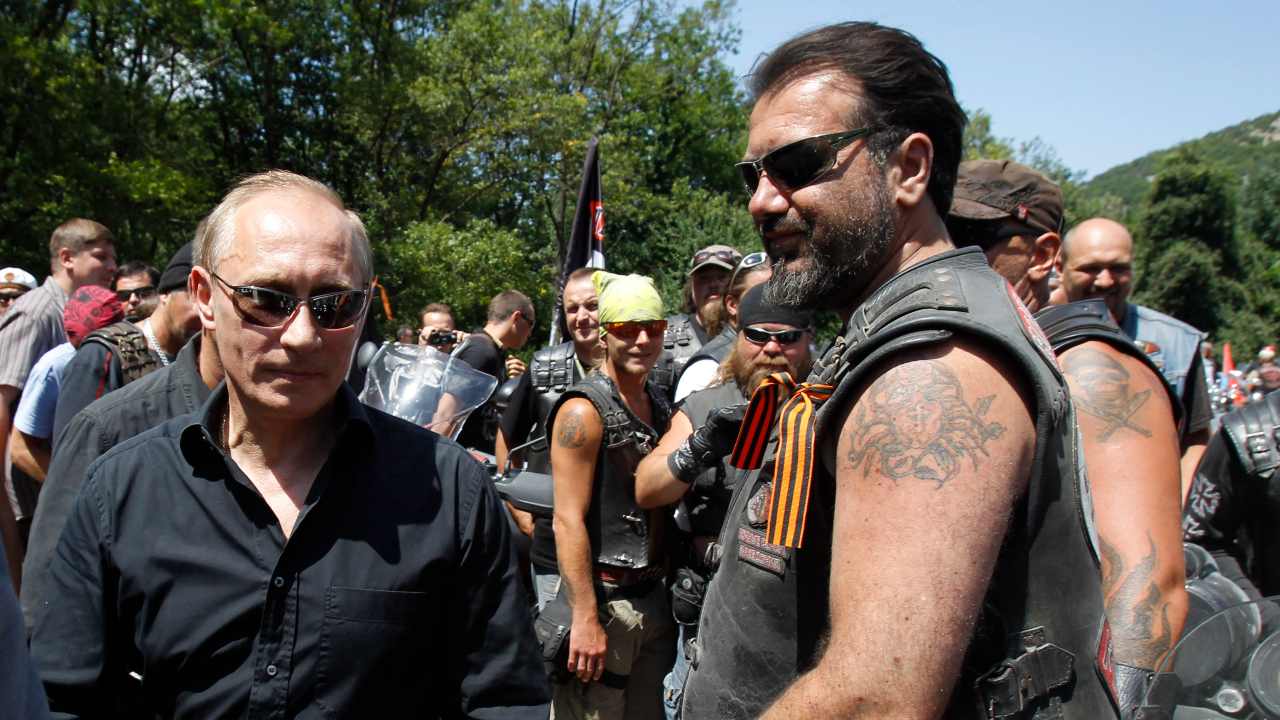 Applebaum? Snyder? Belton? Or maybe some Dostoyevsky or Solzhenitsyn? Putin’s war in Ukraine has sparked a belated curiosity about Russia’s leadership and its decision-making. For background, I gladly recommend books by my friends Anne Applebaum (“Gulag”), Timothy Snyder (“Bloodlands”), and Catherine Belton (“Putin’s People”).  The tortured characters who fill the pages of the great Russian novels, and the dissection of Stalinism by the Soviet Union’s best-known dissident, spark insights, comparisons, and questions today.

But for a quick and effective introduction to the Kremlin’s inner workings, my top tip is to watch “The Sopranos”.

This prize-winning American crime drama series is set not in Moscow, but in New Jersey. Its central character is an aging mobster, Tony Soprano. He and his sidekicks hang out at a seedy night club rather than in the Kremlin. They run protection rackets rather than a nuclear superpower.

But the similarities are striking. Both gangs extract “rents” (economists’ jargon for unearned profits), using threats of violence to enforce compliance. The American mobsters prey on restaurants and building sites. The Kremlin collects tribute from the natural resource industries and by collecting bribes from those interacting with state agencies. The cash flows upwards and downwards: it enriches the people at the top, who in turn use the cash to pay off supporters and to finance the intimidation of rivals.

Both the Sopranos and their Kremlin counterparts are unattractive: brutal, foul-mouthed, short-tempered, and vulgar. Both maintain legitimacy and discipline through distorted honor codes, based on historical mythmaking laced with ethnic and linguistic bombast. In the New Jersey mafia, this rests on the prejudice faced by Italian immigrants in past decades, which supposedly legitimizes the creation of a parallel governance structure. Putin’s corrupt authoritarianism is justified by the traumas of the Soviet collapse and Russia’s chaotic 1990s. In a further twist, both Tony Soprano and Putin have a keen if selective interest in the Second World War.

Mafia structures are daunting and resilient. But they have inherent weaknesses. One problem is internal rivalries. Political and legal institutions help people settle their differences peaceably, with losers consenting to adverse outcomes. In a world based on personal relationships and status-based decision-making, rows escalate easily, fester destructively and end badly. Putin’s paranoia about his inner circle is justified. So too (spoiler alert) is Tony Soprano’s.

Another vulnerability is external. In the Sopranos’ case, it is to the US criminal justice system. Mafiosi can bribe or intimidate individuals. They may recruit bent politicians or rogue cops. But it is far harder to cow an institution with the full power of the state behind it, including witness protection programs, electronic surveillance, money-laundering laws, and plea bargains. Mafia structures are vulnerable to infiltration. They find it hard to keep their secrets. Conscience gnaws on the mind. Fear and greed are big motivators, but not always decisive ones.

In Putin’s case, the threat is democratic, law-governed countries and multilateral organizations. They constrain, albeit imperfectly, Russia’s ability to menace its neighbors. The freedom, legality, and dignity other countries try to provide for their citizens contrast sharply with the Kremlin’s contemptuous approach to its subjects. Few people choose a mafia-plagued town over an alternative.

In Ukraine’s case, this creates a dangerous dilemma. Russia’s southern neighbor must not be allowed to succeed. Increasingly, it seems that Putin’s mafia lacks the muscle to do that. Paying the mobsters with cash and lip service is one thing. Going to war for them is another. “The Russian state looks fascist at the top, but it lacks the fascist capacity for total war,” notes Snyder. Ukrainians care more about keeping their freedom than Russians do about crushing it.