A Row Over Emergency Powers Has Helped Hungary’s Government 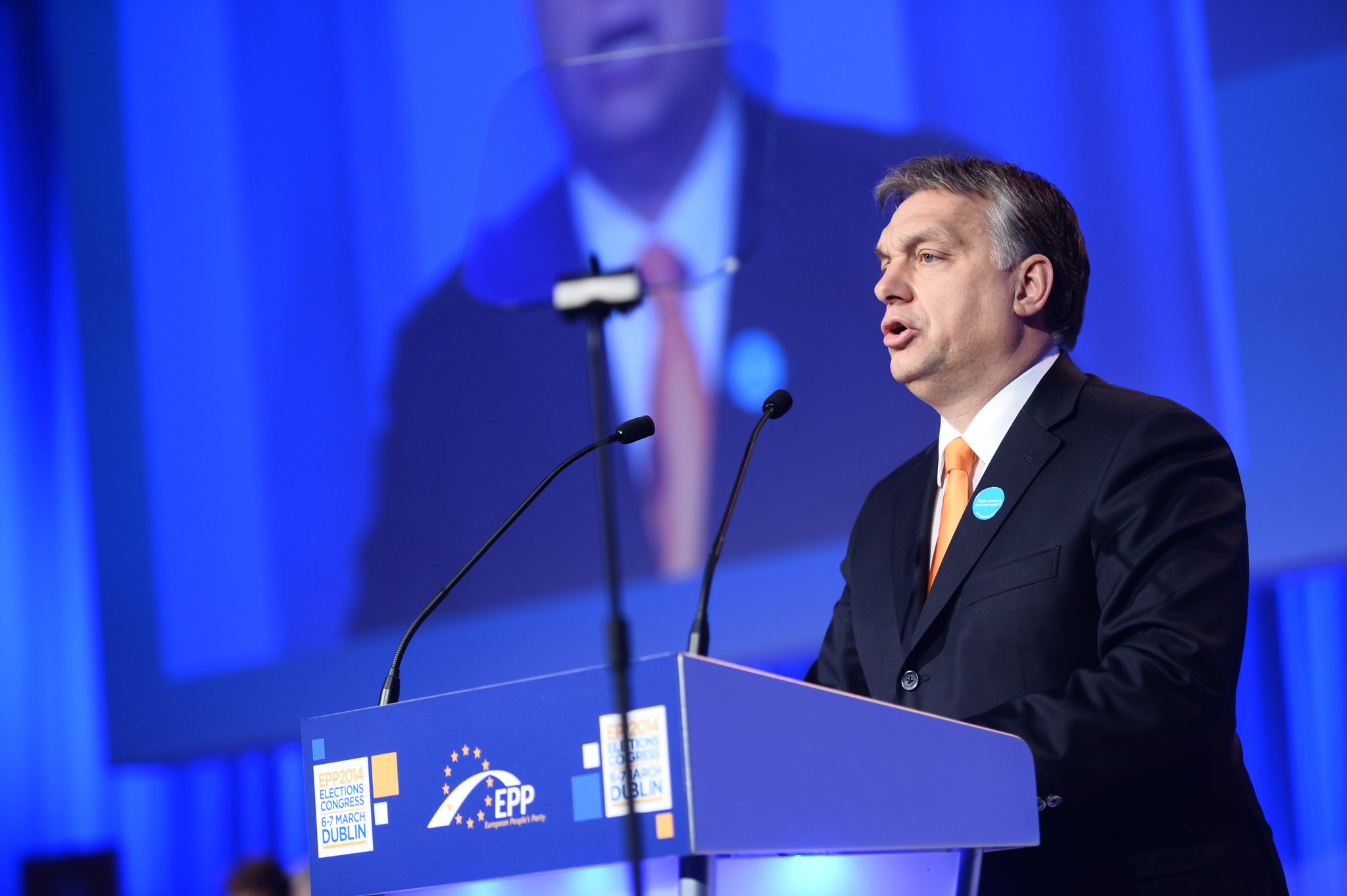 A Row Over Emergency Powers Has Helped Hungary’s Government

Viktor Orbán is celebrating a double victory. By heralding the end of the emergency powers passed in mid-March his government is set to return Hungary to normal life faster than many other European countries. That will happen on June 20. But it has also already embarrassed those critics who claimed the imposition of rule by decree, without a set time limit, marked a dramatic acceleration of Hungary’s democratic decay.

Judit Varga, the justice minister, said: “the false information that was spread about Hungary proved yet again to be untrue.” In the midst of a crisis, opposition voices had chosen slander rather than cooperation, she said. Csaba Dömötör, a state secretary in Orbán’s office, demanded that all those who had criticized Hungary in previous weeks now line up to present their apologies.

The draft bill withdrawing the government’s right to rule by decree, presented on May 26, was criticized by opposition parties, the Hungarian Helsinki Committee, and Amnesty International. They claim that many of the exceptional powers will be retained, and that the bill overwrites some constitutional safeguards. Government representatives say that these reserve powers are only necessary because the health threat — for example a second wave —  has not disappeared completely.

Critics are indeed wrong in that there was no coup d’état and the emergency-powers law was not intended to lead to it. But some concerns were justified. For a start, the motion to end it is being initiated by the government, not the parliament. This leaves unanswered the question of whether lawmakers actually could themselves (as the government claims) have proposed the ending of the crisis law, or whether (as critics claim) parliament is the puppet of the executive.

The decisions proposed by the government and passed by the governing majority in parliament under the umbrella provided by the law show a very mixed picture. Major changes were approved that touch areas unrelated to the pandemic, but which are of great political importance. These include changes to party funding that particularly hurt the opposition, and undercutting the financial power of municipalities, a large part of which voted against Fidesz in the local elections last fall. That weakens the opposition’s power base.

A particular controversy surrounds police taking into custody people who used social media to criticize government decisions; even government supporters have called that an overreaction. One such detention involved a factual Facebook comment about the number of hospital beds committed to the treatment of covid-19 patients. Defenders of the police say that it was coincidental, not intentional, that one of the people detained was a local opposition activist. In any case, those detained have now been released, with no further legal action against them, showing, supposedly, that mistakes were promptly corrected.

But it does not take a sociologist with a Ph.D. in oppressive regimes to see that such measures send a powerful public message. Say the wrong thing and the police can knock on your door and take you away. That is a chilling echo of an era that most Hungarians thought vanished three decades ago.

The upshot, then, is that the government used the period of special powers not just to weaken and intimidate its critics, but also to embarrass them with a neat communications trap. Future warnings of democratic backsliding will have less weight, at home and abroad. Rather than calming tensions, the government’s adroit political footwork feeds unease among outsiders who strive for cooperation with Hungary under prime minister Orbán’s rule.

But a happy ending, at least? Not exactly. The outcome is not really happy. And not really an ending.

Photo: “Viktor Orbán” by the European People’s Party under CC BY 2.0.