Georgia’s future as a democracy, and therefore its potential membership in the EU and NATO, is at stake 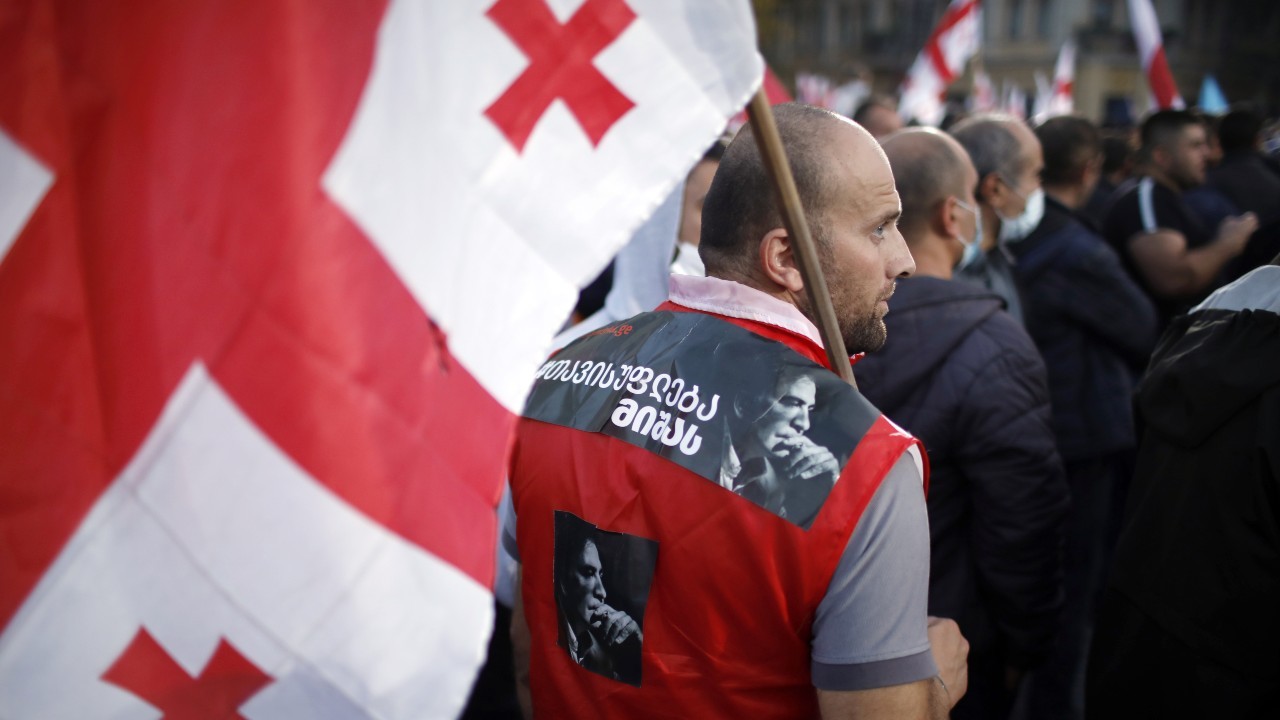 Georgia’s future as a democracy, and therefore its potential membership in the EU and NATO, is at stake.

Just when you thought the Republic of Georgia’s year-long political crisis could not get any deeper, the country’s polarized political class finds yet another way to keep digging. The twists and turns have been breathtaking.

Yet while the return and subsequent jailing of former President Mikheil Saakashvili, who left the country in 2013 and returned on the eve of local elections, seems to have achieved a worsening of the situation, it also presents an opportunity to get the country back on track.

Georgia was already struggling before Saakashvili’s arrival on September 30. First, in late 2020, the opposition boycotted parliament after claiming electoral fraud, despite the general assessment of international observers that the vote was generally clean. The government arrested and the President pardoned Nika Melia, the leader of the opposition and now a candidate for Mayor of Tbilisi, for urging protestors to storm parliament and then for violating the terms of his parole. The European Union (EU) brokered a deal between the government and opposition; which the government first adopted, while many in the opposition refused, and then renounced the deal, at which point the remainder of the opposition signed on.

Most recently, the government performed well in nationwide municipal elections on October 2, with run-offs due to take place in most major cities on October 30. According to international observers, the elections were again largely free and fair.

Saakashvili’s return from Ukraine, whose citizenship he had adopted, cast a cloud over the proceedings. He had been tried in absentia, convicted of abuse of power and government resources, and sentenced to six years in prison in what the opposition claims w0as a political prosecution, and the government claims is a way of ensuring that no one is above the law. He was arrested immediately in order to serve out his prison term, giving him the opportunity to claim he is a political prisoner, to go on a hunger strike, and to urge his supporters to protest in the streets for his release. Interestingly, his return and arrest did not appear to have a material effect on the electoral outcome.

Let us stipulate here that arresting a genuinely elected former president is not a recipe for healing divisions within a democracy, even if it can be justified. It only deepens political polarization, holding the entire country back.

What had been a lengthy political stand-off now appears intractable. The government will not release Saakashvili, claiming the rule of law is on its side, while President Salome Zourabishvili has said she will not pardon Saakashvili (as she did the current opposition leader). The governing Georgian Dream party does not want Saakashvili participating actively in politics, whether it is seeking to overthrow the government, or merely leading the opposition in a future election.

For his part, Saakashvili has made the fundamental decision to go to prison in order to mobilize his supporters and maintain his claim to leadership of the opposition. He cannot back down now.

With the exception of both rabidly pro-government and pro-opposition media, few of Georgia’s other democratic institutions appear to be functioning well. Yet herein lies the opportunity. With no constitutional means available to take the country forward, there is an opportunity to think creatively about how to re-establish a sense of justice and to create a fresh political process respected by all sides.

Georgia’s future as a democracy, and therefore its potential membership in the EU and NATO, is at stake. Recent trends have given skeptics reason to write off Georgia as simply an unserious country. Both the government and opposition need to find a way out of this impasse, in the interests of the nation as a whole.