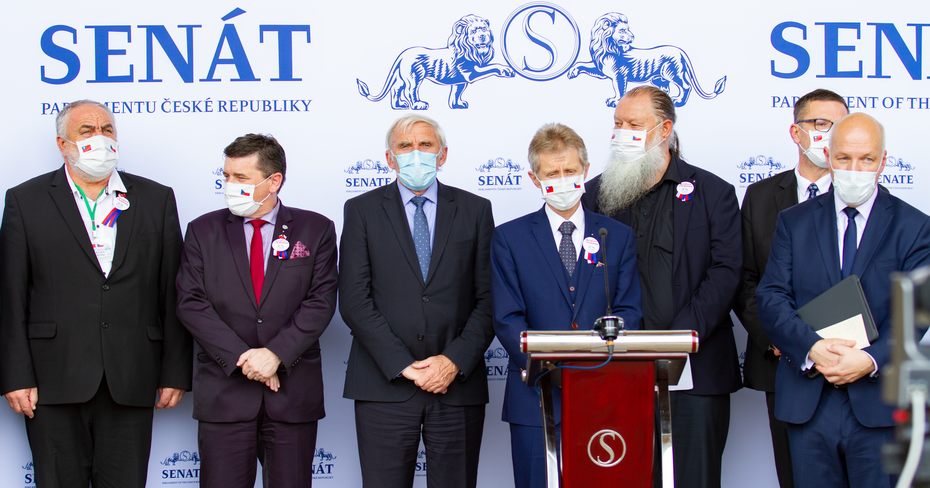 Another day, another open letter. This was a good one – highlighting the danger that the Chinese Communist Party poses to academic freedom in Western universities – and I was glad to sign it. But I doubt my signature, or hundreds like it, will deter the bullies in Beijing.

I feel the same about another conventional means of expressing displeasure: withdrawing ambassadors. My country, Britain, has now, rather belatedly, followed the example of most other European countries and recalled its envoy from Minsk. That shows our displeasure at the regime’s repression of peaceful demonstrations, and solidarity with Lithuania and Poland, which were ordered to withdraw large numbers of their diplomats from Belarus.

Such signals are rather like sharing and liking content on social media: gratifying, but not necessarily effective. I do not think that Aliaksandr Lukashenka sits miserably in his office tallying the extent of his international isolation, or watching his regime being lambasted on Twitter. He cares about winning the battle of wills with the protestors: he hopes they will increasingly stay at home, while his police thugs continue to turn up for work. If the trend goes the other way, he is doomed.

In the real world, changes happen through the exercise of hard political power. That requires serious, sustained engagement by individuals and institutions. Think strategically. Raise the costs and risks faced by your opponents. Stoke their divisions and foster unity on your own side. Ensure your allies have the money and other tools they need. Continue through all setbacks until you win.

In the case of China, a regime that makes Belarus seem mild, that means paying the cost (financial and otherwise) of changing our supply chains. Shun Huawei, even if it means slowing down the 5G roll-out. Do not let your business depend on the Chinese market – even if it means skinnier profits. Stand up for Hong Kong, Tibet, Taiwan, the Uighurs, the Mongols, the persecuted religions, and human rights in general – and accept that life may be tougher as a result. The price may be lower than you think. The Czech Republic was braced for retaliation after a taboo-busting 90-strong delegation visited Taiwan in late August. But the mainland regime seems grumpily to have decided that imposing sanctions on the Czechs would be counterproductive. The more that people treat the offshore Chinese democracy as a real country, the weaker the Chinese party-state looks – and feels.

In the case of Belarus, real support for the opposition means raising money for legal defense funds and to support people who have been jailed or fired. The opposition has so far failed to gain the support of industrial workers. If it can guarantee that families will not go hungry because of their breadwinners’ bravery, that could change. Foreign universities should be offering free tuition and accommodation to Belarusian students, plus research and teaching opportunities for academic staff. One of the regime’s most powerful weapons is depicting the outside world as distant, ignorant, and hostile. That encourages Belarusians to believe that a politically docile life in a country eternally locked in the Kremlin’s grip is their only practical option. Our actions can puncture this defeatist worldview. Instead of expelling Belarusian diplomats, Western countries should be encouraging them to defect. Make the regime split at the top, crumble at the bottom and lose its outside support. We outsiders should learn from our mistakes elsewhere (notably Ukraine) so that when change does come, we help keep it popular and thus make it permanent.

Open letters, like diplomatic protests, may usefully put pressure on decision-makers. But they are no substitute for the real thing.

Photo: Press briefing after the return of the Senate delegation from Taiwan Credit: Senate of the Czech Republic