Russia in the COVID-19 Era 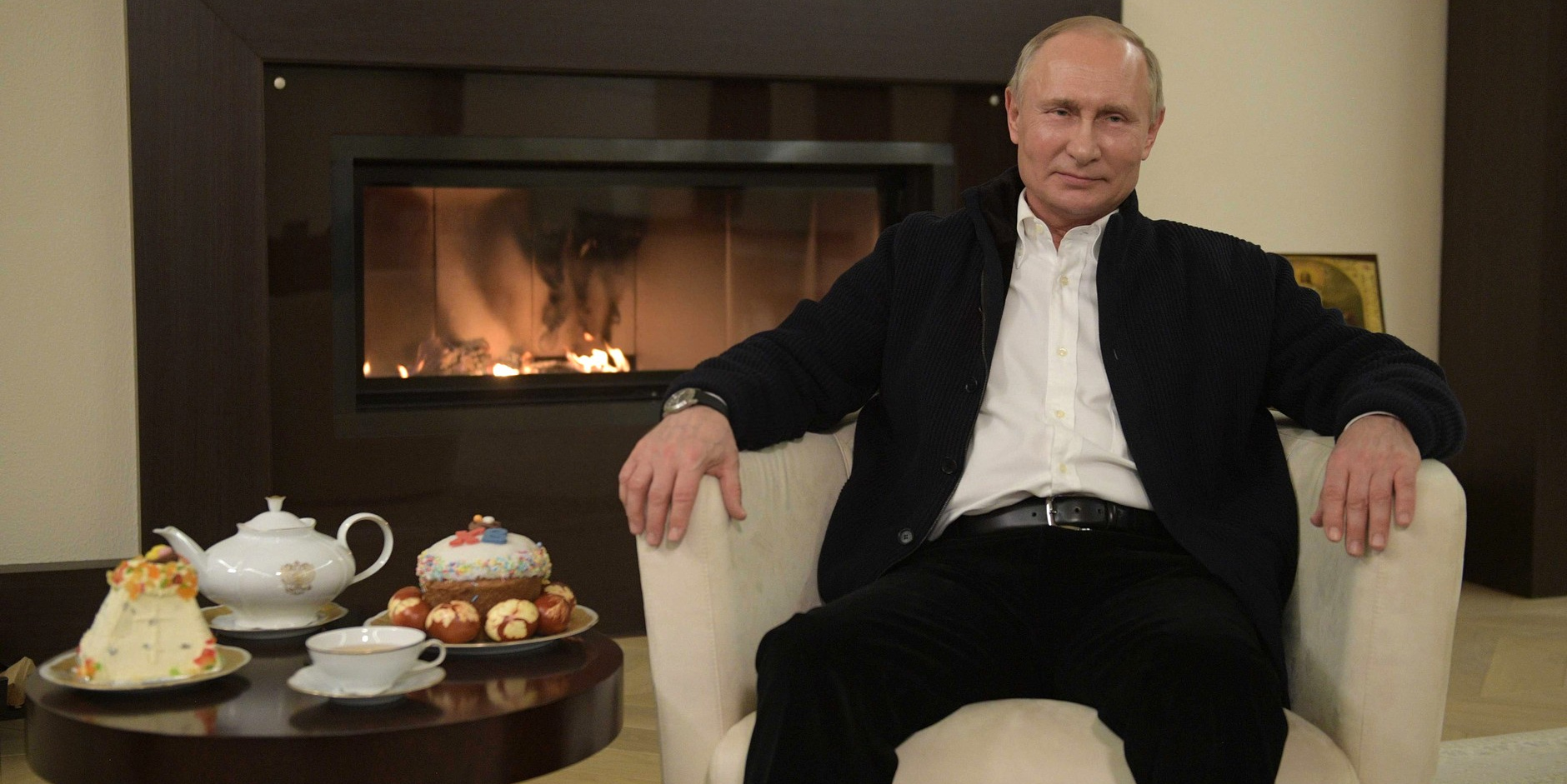 Russia in the COVID-19 Era

When in 2019, U.S. Congressman Denny Heck called Russia a “gas station armed with nukes,” he could not have predicted that in 2020 the oil-price crash would strike the heart of the Russian economy, with direct consequences for the Kremlin’s political and military posture.

According to the Russian Ministry of Finance, in 2019 oil and gas generated 40% of the federal budget revenues, accounting for roughly 7.3% of the country’s GDP. The 2020 federal budget was based on a (then-conservative) assumption that oil prices would average just over $42.

The Russian economy was already slowing before the price crash. Government fiscal loosening in early 2020 included salary and pensions hikes and higher subsidies. Now those plans look inadequate. The IMF forecasts a 5.5% GDP drop this year; a falling ruble, down by a sixth since March 1, further aggravates the economic outlook. The National Wealth Fund will cushion some of the shock, falling to 7 trillion roubles ($94.8 billion) by the end of the year, down from nearly 13 trillion roubles at the start of April. Russian society will have to bear a large part of the costs of the recession.

But the pandemic has also created opportunities for the Kremlin. Russia scored some easy points by sending military planeloads of medical supplies to Italy and delivering a shipment of ventilators to the United States. In both cases, the practical value was debatable. The Kremlin also sees a chance to undercut the sanctions regime, accusing the West of harming the economy and the public in a dire context of the pandemic. The Russian authorities can exploit COVID-19 to test social control technologies and soften public resistance to future restrictions. The mayor of Moscow, Sergei Sobyanin, announced the use of city-wide facial recognition software to enforce quarantine restrictions. The administration of Nizhny Novgorod rolled out a QR code system to track all resident movement, issuing each resident a code scanned by security personnel whenever they moved around the city.

Despite the financial squeeze, Moscow will continue to prioritize defense spending. This is not historically prone to wild swings, nor has it been affected by past changes in oil prices or U.S. sanctions. This means no reduction in the threat from Russia, especially as a significant portion of new equipment was successfully procured between 2011 and 2016. The result  — a considerable modernization of the previously aging armed forces and the creation of highly militarized A2/AD bubbles in Kaliningrad, Crimea, and the High North. Any temporary scaling-down of operations in Ukraine and Syria can be masked by the offer of new “peace” deals. Russia can always rapidly resort to effective cyber and hybrid methods which are greatly cheaper than a sustained military campaign.

The West should keep its guard in the upcoming months. More than ever, transatlantic unity will need to be preserved to keep a strong front against any attempts to exploit the current crisis to end sanctions or “normalize” — on Russia’s terms — the situation in Ukraine, Syria, or elsewhere.

Photo: Easter greetings from President Putin by the Kremlin under CC BY 4.0.