Russia must be weaned away from its worship of hydrocarbons. Nuclear power could provide an answer, for the Kremlin and the wider world. 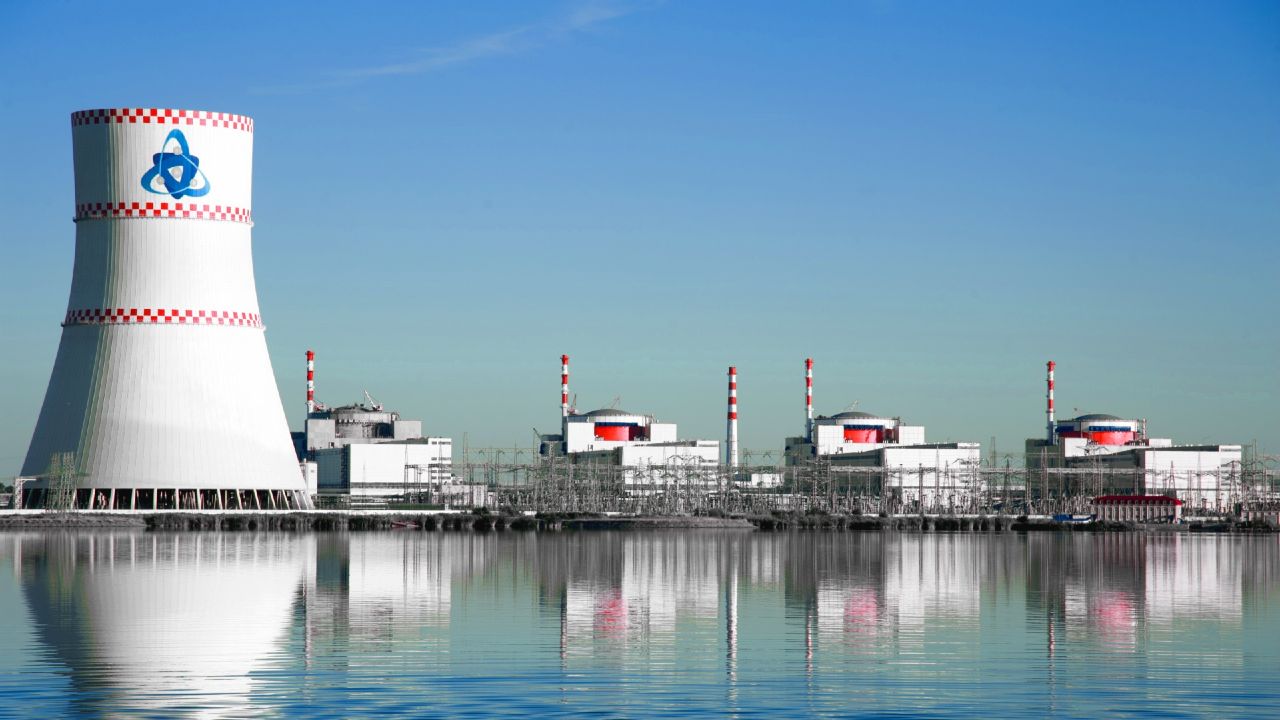 For the past two weeks, 25,000 delegates, including 120 heads of state, gathered in Glasgow for the UN Climate Change Conference of the Parties, or COP26. Conspicuously absent from the proceedings were Vladimir Putin and Xi Jinping, whose countries account for a quarter of global greenhouse gas emissions.

Vladimir Putin delivered brief remarks by video link, assuring the audience that Russia would become carbon neutral by 2060, a claim founded on the idea that its existing forests and swamps will absorb them. The questionable claim is just the latest indication that Russia has very little appetite for the sacrifices required to address climate change.

Those sacrifices would be especially stark. Putin’s Russia loves hydrocarbons; it enjoys a wealth of fossil fuels that provide cheap energy for its people, while exports provide a geyser of foreign currency earnings and allow the Kremlin to hold its neighbors, including most of continental Europe, hostage during the winter months. With Russia responsible for a tenth of global methane emissions, recalcitrance could undermine any global initiative.

Yet there is a way to cajole Russia from its contrariness. By embracing nuclear energy as a clean alternative, the West might entice Russia into playing a leading role in energy reform, even as it disarms the energy weapon.

Energy production dominates Russia’s economy and politics. The three largest firms by revenue are each fossil fuel conglomerates. Oil and gas account for the majority of exports and 40% of government revenue. Many of those exports go to Europe, especially Russia’s former colonies where infrastructure built to favor Russia and its chosen representatives have stymied efforts to establish energy autonomy. This has proven Russia’s strongest point of leverage in setting the terms of negotiations with Europe. Russia’s energy weapon makes it impossible to ignore.

But the world is leaving fossil fuels behind, whether Putin likes it or not. Russia’s economic and political clout will inevitably diminish. A recent report published in Nature found that the transition from hydrocarbons could render worthless $1.8 trillion in untapped Russian reserves and extraction, transit, and refining equipment. The same report predicted gas exports would drop by 40%.

Looking at the dramatic consequences of hydrocarbon abandonment, Russia might be expected to continue resisting and slowing the conversion to renewables. Without hydrocarbons, Putin mused in 2019, “humanity may find itself again in caves.” Such intransigence could spell ecological disaster.

There is an alternative. Groups from scientists to labor leaders have called on COP26 to recognize nuclear power as green energy. French President Emmanuel Macron capped off his visit to the event with the announcement of his country’s recommitment to nuclear energy. “As we phase out the fossil fuels driving climate change,” according to Massachusetts Institute of Technology’s (MIT) Climate Portal, “nuclear power would be most effective as part of a low-carbon energy mix.”

Putin has long sought to portray himself as a leader in tackling issues of global importance, and the promotion of nuclear energy as a green alternative would allow him to accomplish just that. Russia is the world’s fourth-largest nuclear producer by gigawatt-hours. As of 2018, Rosatom, the state nuclear energy monopoly, was responsible for more than half the world’s nuclear plants, planned or under construction.

Russian dominance of atomic energy is surely no cause for celebration in its own right. When Western alternatives win tenders, as American provider NuScale just did in Romania, that meets both the goals of promoting clean energy and reducing Russian reliance. But the energy from Rosatom is far preferable to energy from Gazprom: While imported nuclear reactors occasionally require foreign expertise or replacement parts, with gas, Russia can, and does, shut off supplies in response to unfavorable election results. A world in which Russia aids in preventing climate change is better than one in which it doesn’t, and clean Russian energy supplies where the power switch rests in local capitals are better than dirty Russian energy supplies controlled by the Kremlin.

But by recognizing nuclear power as clean energy, the world gives Russia the leeway to take an active approach in reaching carbon neutrality. If played correctly, the end result could also stymie Russia’s future attempts at climate and energy blackmail.