Congress could use the pipeline as an anti-corruption test case. 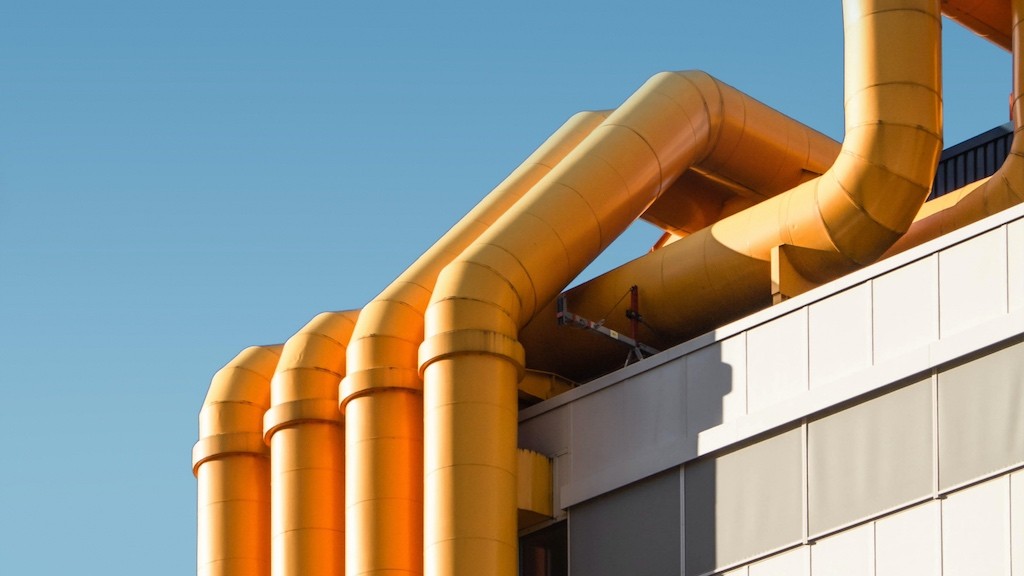 Following the U.S.-German deal allowing the Nord Stream 2 gas pipeline to proceed, a significant bi-partisan group in Congress is now seeking new options to tackle the issue. One option is to focus on the looting and corruption surrounding energy projects undertaken by Nord Stream 2’s owner, Gazprom.

From the very beginning of the Putin era, Gazprom has been used as a piggy bank for regime adherents. In the early days, it was enrichment through below-cost sell-offs of non-core assets to the emerging post-Soviet elite. Now the strategy is more about looting the company via procurement contracts, a major example of which is the Nord Stream 2 project. Given the Biden administration’s designation of corruption as a U.S. national security threat, Congress could seek to use Nord Stream 2 and Gazprom as a legislative test case. U.S. legislators could approve a series of remedies to block transfers of looted cash, force disgorgement of profiteers, impose asset tracing, and freeze and seize assets.

As Russia’s late opposition leader Boris Nemtsov made clear in his 2008 white paper on Gazprom, the company has been used from the early 2000s as a “government wallet” for the regime elite. Initially, non-core assets of Gazprom such as Sogaz, Gazprom Media, and Sibur were sold off at significantly below market rates. The purchasers were entities such as Rossiya bank, controlled or connected to the Kremlin elite. Nemtsov also highlighted the second phase of looting, where gas supply contracts would be provided to third parties such as EuralTransGas and RosUkrEnergo. These contracts provided gas at a significant discount. The shareholders of these firms were connected to Kremlin insiders benefiting from the resale contracts. Nemtsov also identified the beginning of the third phase, the looting of Gazprom by its Kremlin-connected contractors. This was clear during the construction of Nord Stream 1, when the price per kilometer was $10m, three times as much as it would cost in the EU.

Kremlin connected contractor looting has now become the principal means of sucking resources out of the company and into the hands of the elite, according to the 2018 Sberbank report on Gazprom and Rosneft (the author of which was sacked after publication)

The biggest looting opportunity is probably the Power of Siberia project. This takes gas piped from Russian gas fields into the Chinese market. Gazprom had two options, Power of Siberia or the Altai project. Altai would have used the existing gas fields in Western Siberia and would have involved constructing a 3,000km (1,860 mile) pipeline to the Chinese border. A major advantage was that while it was a similar length to the Power of Siberia option, it ran along with existing trunk infrastructure significantly lowering the cost. Overall it would have cost approximately $10bn and would have delivered a return on capital in about five years.

Gazprom rejected that option. It went instead for Power of Siberia. This involved opening up a greenfield gas project in eastern Siberia. This region has few roads, power systems, or bridges, so green field means literally that. The cost of constructing basic infrastructure plus the pipeline is astronomical, at least $50bn. Gazprom cannot actually obtain a return from the Chinese at a price that will cover the capital costs in any reasonable timescale. Worse still, because the eastern Siberian fields are dedicated solely to China it means Gazprom has no other customer. As a result China really has Gazprom over a barrel on price.

However, what is bad from a Gazprom corporate perspective is very good indeed for the company’s rapacious Kremlin-connected contractors.

While Power of Siberia has a larcenous logic, Nord Stream 2 has additional geostrategic objectives — it seeks to undermine Ukraine by removing its role as a gas transit country and make it dependent on Russian energy flows. For good measure, Nord Stream 2 also divides the European Union (EU) and creates tension between transatlantic partners. And yet, inevitably, the pipeline’s well-connected contractors also get a generous slice of the cake. The total cost of the project once the new Russian landward pipelines bringing natural gas to Nord Stream 2 is approximately $17bn. Given the existence of the Ukrainian transit system which has 100bcm of spare capacity, there is no need for this pipeline. Furthermore, because EU regulators are at best likely to restrict its use to 50% capacity, as it did with the OPAL pipeline (Nord Stream 1’s connecting pipeline), it will take at least 20 years to recoup the investment. Once again, however, it was good business for the pipeline’s contractors.

Yet the looting of Gazprom does provide the U.S. Congress with an opportunity. As mentioned, President Biden in his June 3 Executive Memorandum made corruption a core United States national security interest.

In particular, the document stated that the administration:

“will lead efforts to promote good governance; bring transparency to the United States and global financial systems; prevent and combat corruption at home and abroad and make it more difficult for corrupt actors to shield their activities.”

Congress could work with the White House’s new focus on domestic and global corruption by developing a series of legal principles and mechanisms to block tainted capital flows entering the United States and allied countries. Such legislation could also undermine the capacity and incentives for looters to loot in the first place and create mechanisms to identify, freeze and seize tainted assets.

The history of Gazprom, its contractors, and the other Russian elites could provide Congress and the White House with an ideal legislative test case. For example, identification of all connected contractors could lead to any capital transfer into the U.S. being blocked.

In addition, such legislation could provide for the identification and freezing of assets already within the U.S. Such assets could then be seized. The defendants in such actions would be given a limited time to prove that the assets were lawfully obtained.

Additionally, any sub-contractors for these projects in Russia or the West could be required to demonstrate that they did not make excess profits. Where such excess profits were identified they would have to be surrendered.

A difficulty with such measures is that the US could end up with a lot of assets that ultimately belong to the Russian people (nominally Gazprom’s majority shareholder). One option would be to create a trust held for the Russian people. Such a body, perhaps named after Nemtsov, could provide grants to Russian students, medical grants, and support for Russian media and cultural activities. Most importantly, a focus on Gazprom and its plunderers would enable Congress to try out and develop on a small scale a range of anti-corruption tools that could then be further developed in future legislation.