No Ceasefire, No Freeze, Ukraine Must Win

Some European countries are once again toying with the idea that Ukraine should be forced to cease fire, even as its forces advance. This would be a disaster for the continent. 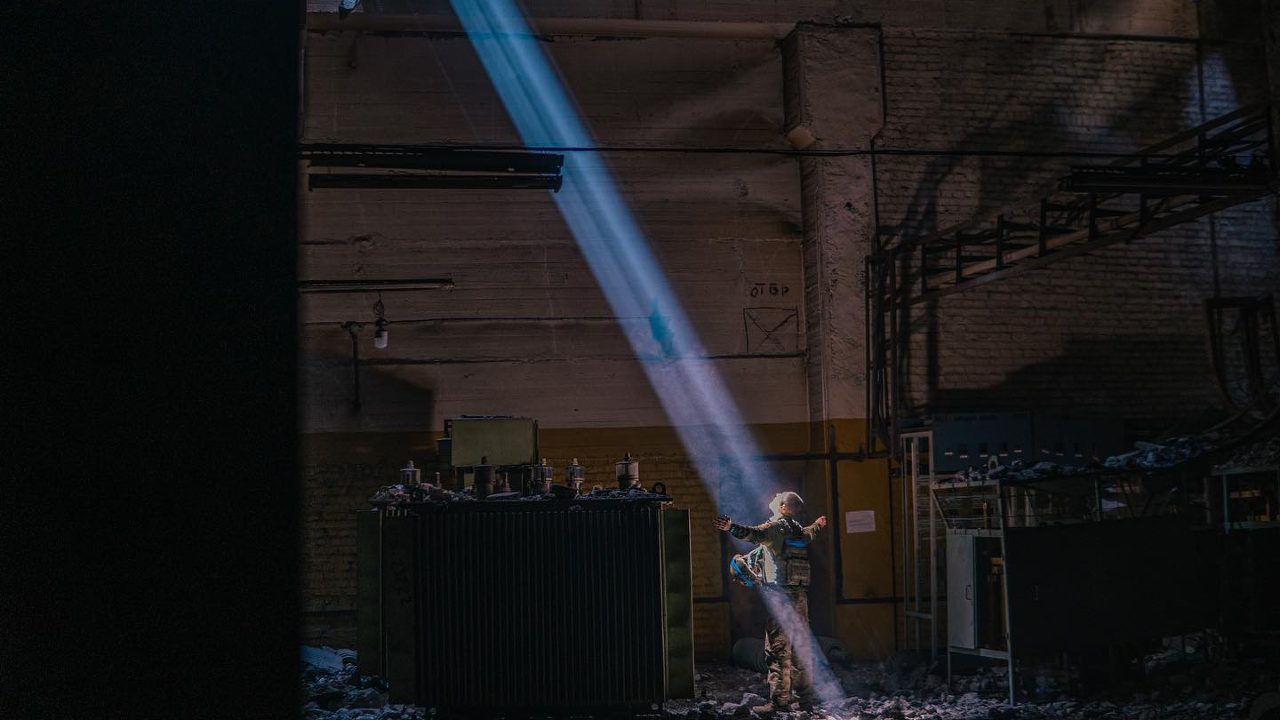 For some weeks now, an ominous sound has emerged from some Western capitals: that the likeliest outcome of the Russian-led war against Ukraine will be a frozen conflict, requiring a ceasefire but no withdrawal by Russia’s invading armies. Some are going further; they seem to wish for this outcome. One or two Western countries even seem to fear Russia’s defeat.

This rhetoric goes hand in hand with ambiguous talk about the conditions, timeframe, or even the possibility of Ukraine joining the European Union (EU) — let alone NATO.

The discussion of a ceasefire (mentioned in various contexts by the leaders of France, Germany, and Italy in recent days) seems all the stranger given the situation on the battlefield. While it appears that the southern port city of Mariupol has finally fallen after a heroic 82-day resistance, Ukraine’s armed forces have pushed back the encircling Russian forces from its second city, Kharkiv, ending the artillery siege, and even reaching the international frontier. Military discussion is focused on the failure to date of Russia’s renewed eastern offensive.

So why is anyone mentioning a ceasefire? This latest European discussion forms part of a continuing and absurd effort to spare the Russian regime the consequences of its own folly, despite the failure of this non-policy for 22 years and despite its crimes against humanity. Meanwhile, and most importantly, few countries are expressing their war aims in a clear and straightforward manner. All of which very clearly indicates that too many Europeans are failing to grasp that this is our war too, the free world’s war, not just Ukraine’s.

There is no evidence of coordination between the European Union’s (EU) three biggest powers last week, but it is striking that they made such similar comments. These began when President Emmanuel Macron stated on May 9 that Ukraine would not join the EU for decades and that the war must not end in “humiliation.” Four days later, Chancellor Olaf Scholz spoke to Putin and called for a ceasefire, while Italy’s premier Mario Draghi echoed that call after meeting President Biden. Notably, the US President did not support those comments, and Ukraine’s President Volodymyr Zelenskyy responded sharply, saying Macron was seeking to save Russia’s face. That was denied by the Elysée.

There is a continuing lack of clarity of thought in all this. The West proclaims its wish to guarantee the territorial integrity and full sovereignty of Ukraine, but struggles to explicitly endorse the full liberation of the Donbas and Crimea; it gives warm verbal support to Ukraine and solemnly affirms its European dimension, but continues to show little enthusiasm for its full membership in Europe; or even worse, some countries behave as if Russia matters more to them, and Ukraine is still second in the hierarchy of nations. And, while affirming their wish for full justice against Russia’s unspeakable atrocities, some continue, as they did after Chechnya and Syria, seeking to ensure that crimes against humanity do not become a barrier to a future re-engagement with Russia.

Behind the fine proclamations, there is an impression that the main concern is not to ensure Ukraine’s complete victory, but in the name of a so-called doctrine of balance. We are not done, I fear, among some west European leadership circles, with this kind of indifference to the fate of Ukrainians that has prevailed since the war began in 2014.

It can be said that the famous “peace party” —  those who desire an end to fighting above all else — has not yet been completely overcome in Europe and that some continue to have as their primary goal what they call de-escalation and not decisive victory.

The free world should unambiguously state three clear principles whose consequences go beyond the borders of Ukraine.

First principle: we must do everything to ensure a complete and speedy Ukrainian victory. There are grave consequences to a frozen conflict, not least a recreation of the unacceptable situation before February 24, only worse. These consequences would be threefold.

Second principle: the prospect of Ukraine’s EU accession must be rapid and clearly dissociated from that of the other candidate countries. We cannot today put Ukraine on the same level as Georgia, whose government seems to have chosen the opposite path, or Serbia, which should today show more clearly what its geostrategic choice is, or the other countries of the Western Balkans, which are in fact less prepared than Ukraine. Of the candidate countries, only Moldova, with its pro-European government, might have the same ability, even if it is much smaller. Ukraine is the most advanced country in terms of integration capacity, and its reconstruction should give it even more advantages and strengthen its positive contribution to European economic development.

Third principle: Ukraine’s victory must be a beginning on which we must capitalize. It would mark a radical turning point. For the first time in 22 years, the Russian regime would have lost one of its wars of choice, and this could allow it to lose others. Its prestige, and therefore its influence in the countries where it has established a foothold, in Belarus, the Western Balkans, Africa, Hungary, the Middle East, and Latin America, would be seriously damaged. Some governments that thought it was a good idea to bet on Putin, might lower their cynical and short-sighted assessment of their interest. Some would understand that it is better to support today’s winner, not yesterday’s.

In Russia itself, a decisive victory for Ukraine would have immediate and especially medium-term repercussions at home. It would help delegitimize the regime, first in economic circles and in the diplomatic and security apparatus, and then in the whole country, as information spreads beyond the propaganda wall. More and more Russians would understand that it is counterproductive to support Putin’s revisionism. Perhaps they might also realize that investment in missiles and propagandist networks used to alienate large parts of the world, is not compensated for by imagined gains in prestige and status.

Time matters: we must win the war not in three years, or even one, but in months. Each day that passes means more crimes and victims — and the reinforcement of the legions of appeasers. But we in the West also have a part to play by defining our goals and the strategy that logically flows from them.

Nicolas Tenzer is a non-resident senior fellow at CEPA, is the director of Desk Russie, a guest professor at Sciences Po Paris, and a blogger on Tenzer Strategics. He is the author of 22 books and three official reports to the French government.