NATO is a collection of democracies. It not only survives inter-alliance disputes but thrives on them, according to a newly published book. 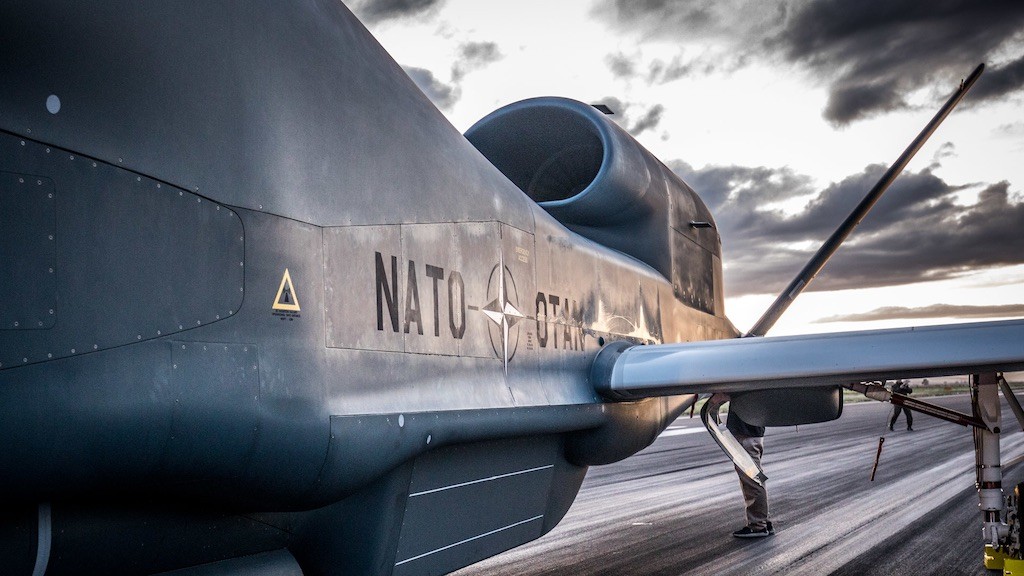 In 1966, the NATO alliance faced one of its gravest crise existentielle when President Charles De Gaulle withdrew the French military from integrated NATO forces and ordered the alliance to leave French territory, including its Parisian headquarters at the Place de la Porte Dauphine. Buckled if not broken, NATO set about closing 11 major U.S. airfields and numerous other facilities while hastily constructing new installations east of the Rhine, a militarily undesirable outcome.

The New York Times concluded, wrongly, that the answer was for the U.S. to step back and to assist a European-dominated military structure to face Russia’s massed tank armies. “Bonn and London . . . must make it clear to Washington that continued American dominance cannot save NATO, but only destroy it.”

Yet NATO was saved and prospered under U.S. leadership to such an extent that France rejoined the military structure in 2009. It was the first big test but not the last — subsequent crises have included the Turkish invasion of Cyprus in 1974, the 2003 U.S.-led invasion of Iraq, and recently, the 2016 election of Donald Trump who promised to withdraw the U.S. from NATO. Most notably, it prospered even after Russia’s tanks were melted down for scrap.

The question, as Jussi M. Hanhimäki asks in his new book Pax Transatlantica: America and Europe in the Post-Cold War Era, is whether NATO is actually in danger of imminent collapse? Or, as he argues, is debate and disagreement between alliance members simply a sign of its healthy, democratic foundations?

At 176 pages, Pax Transatlantica is a quick read yet packed with useful content. For students, young analysts, or anyone who wants a concise summary of transatlantic relations, this is an excellent place to start.

The core argument is that while alliance members have always debated, disagreed, and sometimes even engaged in low-grade conflict (think Greece and Turkey), the alliance has been all the better because of the friction.

Democracy is at the core of Pax Transatlantica and democracy is hegemonic. The rigid agreement is not what squabbling democracies do, domestically or internationally. This argument is propped up with examples ranging from de Gaulle’s splenetic anti-Americanism and the never-ending debates about European defense spending, whether the 3% of GDP required in the 1970s to the 2% demanded now. Despite these problems, NATO hung together during the Cold War, recast itself post-Cold War, contributed significantly during the Gulf War, Bosnia, Kosovo, Afghanistan, and more, and — rather movingly — expanded its embrace to include the former members of the Warsaw Pact, its malign Cold War doppelgänger.

Despite the despair of the West’s chattering classes, most recently over Brexit and Trump’s election, Hanhimäki says these are simply signs that democracy is working. In democracies, the people have the right to choose, and they did just that. Popular discontent has resulted in a surge of voters heading to the ballot box, which he sees as a renewal of democracy rather than its end.

Weaknesses? This is a book heavy on summary but might have benefitted from a little more analysis. It is light, for example, on the discussion of the effects of social media and disinformation. And while the alliance has gone through disagreements and debates before, the landscape is changing, and the arguments now are very different from those of the 60s or even the 90s. There is little discussion of how social media shapes new nationalism. There is also barely any discussion of what comes next and no mention at all of NATO 2030, which is odd.

Even so, Pax Transatlantica is a great reference and resource for trying to understand the history of the transatlantic relationship and to see its current dilemmas in a positive light. In that sense, it is a calming book for a frenetic time. In answer to the question, will Pax Transatlantica go the way of Pax Romana and its successors, the answer might be: Not just yet.

Pax Transatlantica: America and Europe in the Post-Cold War Era