This year marks the 100th anniversary of the emergence of independent states across Central and Eastern Europe (CEE) following the collapse of the Russian, German, Austrian, and Ottoman empires. For many of these countries, independence continued to be threatened or thwarted throughout the 20th century until the Soviet empire collapsed almost thirty years ago. But […] 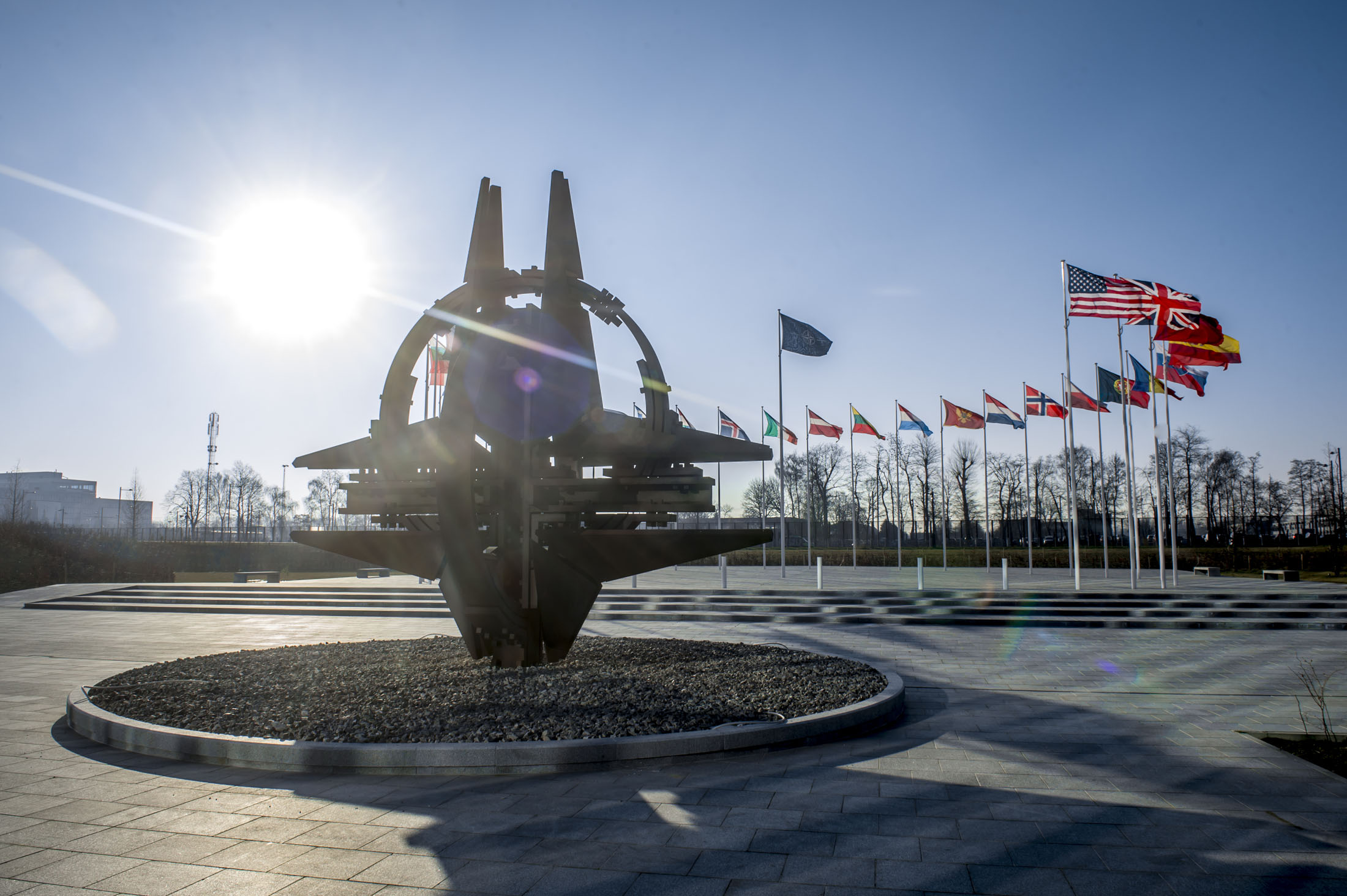 This year marks the 100th anniversary of the emergence of independent states across Central and Eastern Europe (CEE) following the collapse of the Russian, German, Austrian, and Ottoman empires. For many of these countries, independence continued to be threatened or thwarted throughout the 20th century until the Soviet empire collapsed almost thirty years ago. But given the ambitions of Europe’s last imperialist–Russia–and the disastrous consequences of tolerating a predatory power, NATO’s core mission of strengthening the security of each CEE state is as vital today as defending Western Europe was during the Cold War.

In looking back 100 years, one important lesson stands out: it is difficult to win and maintain national independence, but easier to lose it. The appeasement by Western allies of Nazi Germany before World War Two and of the Soviet Union before and after that war proved a disaster for the CEE countries and for the millions of victims of Soviet communism and German fascism in the 20th century.

The collapse of communism almost 30 years ago not only heralded the restoration of democracy; equally importantly, the political revolutions of 1989-91 ensured the national liberation of 21 countries from Moscow’s dominance. And while communism is a fading nightmare, the struggle to maintain state independence from an increasingly assertive Russian regime continues to this day.

To justify their expansionist ambitions, officials in Moscow depict Russia in its various imperial incarnations as a benevolent global power that brought order and civilization to its neighbors. They assert that the Soviet Union did not occupy half of Europe but “liberated” it from Nazi tyranny and capitalist exploitation. They ignore the fact that Moscow constructed a vast network of concentration camps and prisons and perpetrated several genocides to destroy nations that resisted, including Ukrainians, Chechens, and Tatars. It imposed repressive totalitarian systems that stifled political and economic progress and violently crushed periodic revolts against Soviet rule.

Kremlin spokesmen claim that the Soviet bloc was benevolently dismantled and that the Cold War ended in a draw, rather than admitting that the communist empire proved an abject failure that disintegrated from within. The notion of a benign or “progressive” Soviet system is calculated to validate Russia’s current aspirations toward its neighbors. For this reason, both Europeans and Americans must vigilantly defend the real historical legacies of liberation from both Tsarist and Soviet imperialism.

Vladimir Putin’s regime is implementing an extensive long-term plan to reverse the transformations of the post-Cold War era during which Russia lost its satellites, forfeited its regional predominance, and relinquished its global role. A key element of this agenda is the creation of a Eurasian “pole of power” that ensures Russia’s primary influence in all neighboring states while corroding Western cohesion. Such a strategy seeks to preclude the emergence of a “whole and free” Europe – a vision nurtured by all U.S. administrations since the end of the Cold War.

Moscow tries to divide the West by undermining any lasting transatlantic solidarity. One of its devices of disinformation is to drive wedges between the “Anglo-Saxon” countries of the U.S., UK, and Canada and continental Europe. History is perversely inverted in claims that Washington has limited the sovereignty of European countries. In reality, for the past century America has sacrificed its blood and treasure in defending Europe’s independence and remains committed to NATO as the most effective protector of sovereign statehood.

To compensate for its military inferiority, Moscow deploys an assortment of political, economic, financial, and informational tools to achieve its objectives. It capitalizes on Western vulnerabilities, whether through cyber attacks, extensive espionage, disinformation offensives, political corruption, personal blackmail, or other “soft power” tools that debilitate Western officials and institutions. Kremlin interference in the U.S. presidential elections merely the exposed tip of an iceberg of anti-Western subversion. The goal is to promote division and polarization in domestic politics and paralyze foreign policy decisions.

Kremlin information warfare also promotes an anti-EU agenda to divide Europe and impede a common diplomatic front against Russia. Propaganda campaigns against European liberalism are designed to appeal to conservative and nationalist constituencies, with Russia portrayed as a Christian bulwark. Energy deals and business enticements for specific European states are designed to enmesh them in Kremlin projects and lessen their opposition to Moscow’s foreign policy. Threats of nuclear war are intended to pacify Western politicians and prevent them from reinforcing NATO’s eastern flank or defending Ukraine or Georgia.

Any surge of isolationist nationalism and economic populism in Europe favors the Kremlin’s regional objectives by weakening democratic institutions, exposing them to corruption, and undermining the pursuit of a common transatlantic security policy. Without a unified NATO to which every ally makes contributions commensurate with their capabilities, the independence of each member becomes endangered. To adapt Karl Marx’s much-quoted saying about the ideal society to the necessity of a strong NATO alliance: “From each according to their ability, to each according to their needs.”