And Our Allies Are Caught in Between The jubilation in Moscow commentators’ voices as they survey the wreckage of U.S. policy in Syria is unmistakable. “Putin won the lottery!” Mikhail Rostovsky wrote for Moskovsky komsomolets. Others called the abandonment of Syrian Kurdish allies the greatest U.S. disgrace since Vietnam. Anti-Americanism in Turkey is surging. American prestige and […] 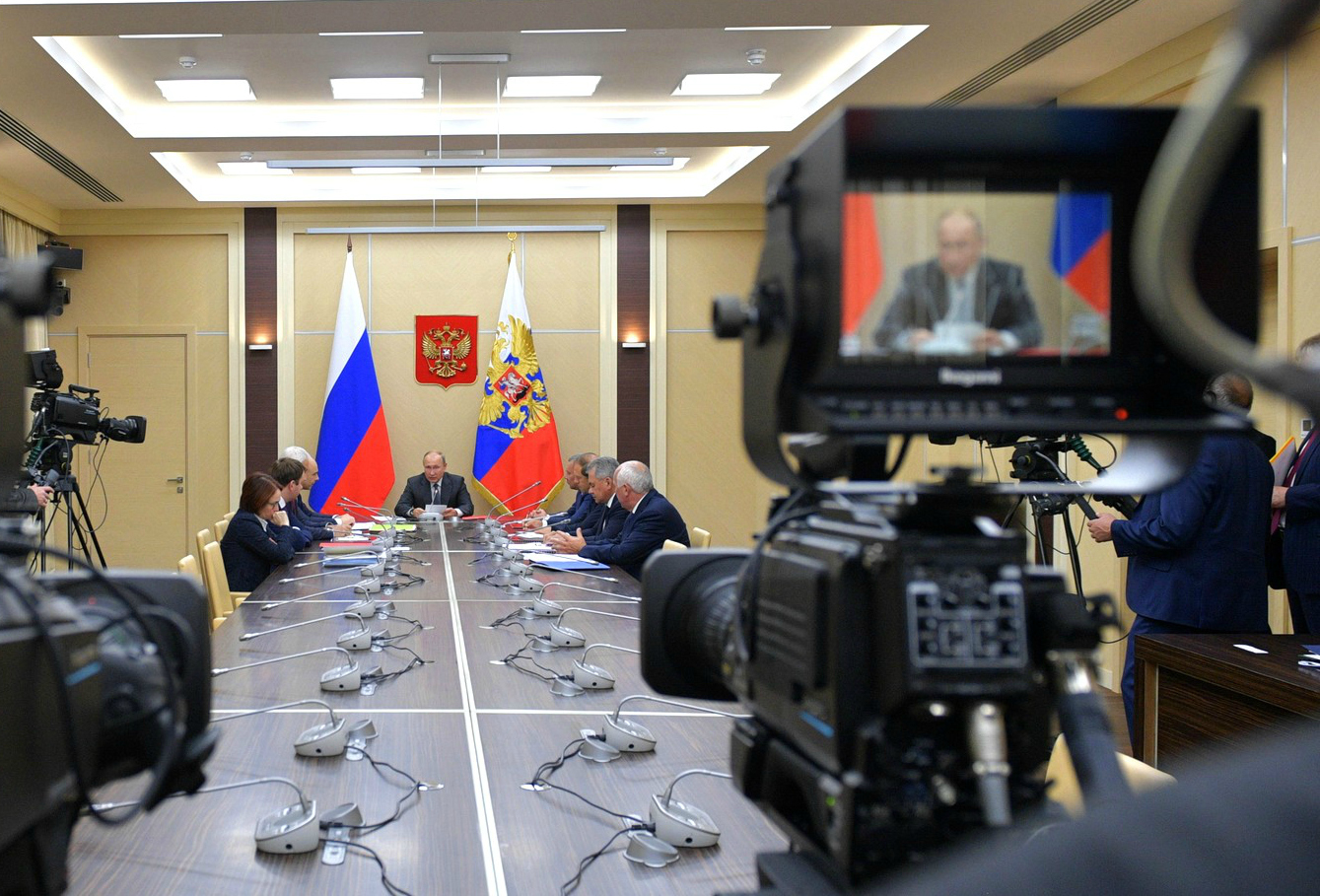 And Our Allies Are Caught in Between

The jubilation in Moscow commentators’ voices as they survey the wreckage of U.S. policy in Syria is unmistakable. “Putin won the lottery!” Mikhail Rostovsky wrote for Moskovsky komsomolets. Others called the abandonment of Syrian Kurdish allies the greatest U.S. disgrace since Vietnam. Anti-Americanism in Turkey is surging. American prestige and credibility appear to be collapsing. Alliances are fraying. The homespun phrasing of President Donald Trump’s letter to his Turkish counterpart, Recep Tayyip Erdoğan, attracted derision from foreign policy elites. So too did Vice-President Mike Pence’s almost fruitless visit to Ankara, contrasting with what looks like a victory summit between the Turkish leader and Vladimir Putin, scheduled for later this week in Sochi.

It is not just that Putin’s intervention in Syria now looks like a stroke of strategic genius. Far from being bogged down in an unwinnable war in defense of a failing dictator, Russia is now becoming a powerbroker in the Middle East—a role it had all but abdicated in the 20 years following the Soviet collapse. In Africa too, Russia is back. Before hosting Erdoğan, Putin will greet leaders from 35 African countries at a summit, also in Sochi.

Moscow’s return to the world geopolitical stage has grave implications for U.S. allies in Europe too. Russia now can offer favors—and demand them. The United States and its allies will certainly need things from time to time in parts of the world where Russia holds sway. What happens if the Kremlin agrees to help, in return for something in Europe?

It is easy to see the Kremlin pushing for quid pro quo deals. Cancel, downsize, or postpone a military exercise. Hold back on an arms deal. Tone down some counter-propaganda efforts. Push ahead with a spy swap. Nudge an ally to settle a long-running dispute. Any of these would be easy to justify in an era of “America First.” Why should the United States take risks and spend money on behalf of so-called allies, some ask, which are in reality stingy, ungrateful, uncooperative and—worst in the Trumpian lexicon—weak? In truth, of course, Washington’s allies in Europe are spending more, and in many cases a lot more on defense. They are deeply loyal and cooperative (not least in fighting in U.S.-led wars in faraway places). They underpin a global order which is of huge benefit to all Americans.

The danger of trading favors with Russia lies in form not substance. As with the lightly armed U.S. special forces in Syria, the effect of the American presence is far greater than the actual number of boots on the ground. But dent that perception, and you are quickly left with nothing. Worse, perceptions in Russia are changing too, in the other direction. Its success in Syria stokes confidence—and a readiness for more adventures.

How, then should Ukraine, Poland, the Baltic states, and other countries in Russia’s shadow react? Boosting their own defenses is one answer. Cooperating more closely with each other. Reducing where possible their dependence on American help. Increasing their efforts to tell their story in Washington, DC—and elsewhere across the United States. The best, or least bad, outcome would be if worries about this administration’s policies fired up a stronger and more united European approach to security and defense policy.

But I am not optimistic. The European Union’s failure last week, at French instigation, to take even the small risk of starting membership talks with North Macedonia is a dismal sign of timidity and short-sightedness. It risks undermining allies and opening a fragile region to Russian influence. Trump has no monopoly on bad decisions.