It was an unlikely alliance and an unusual experiment. 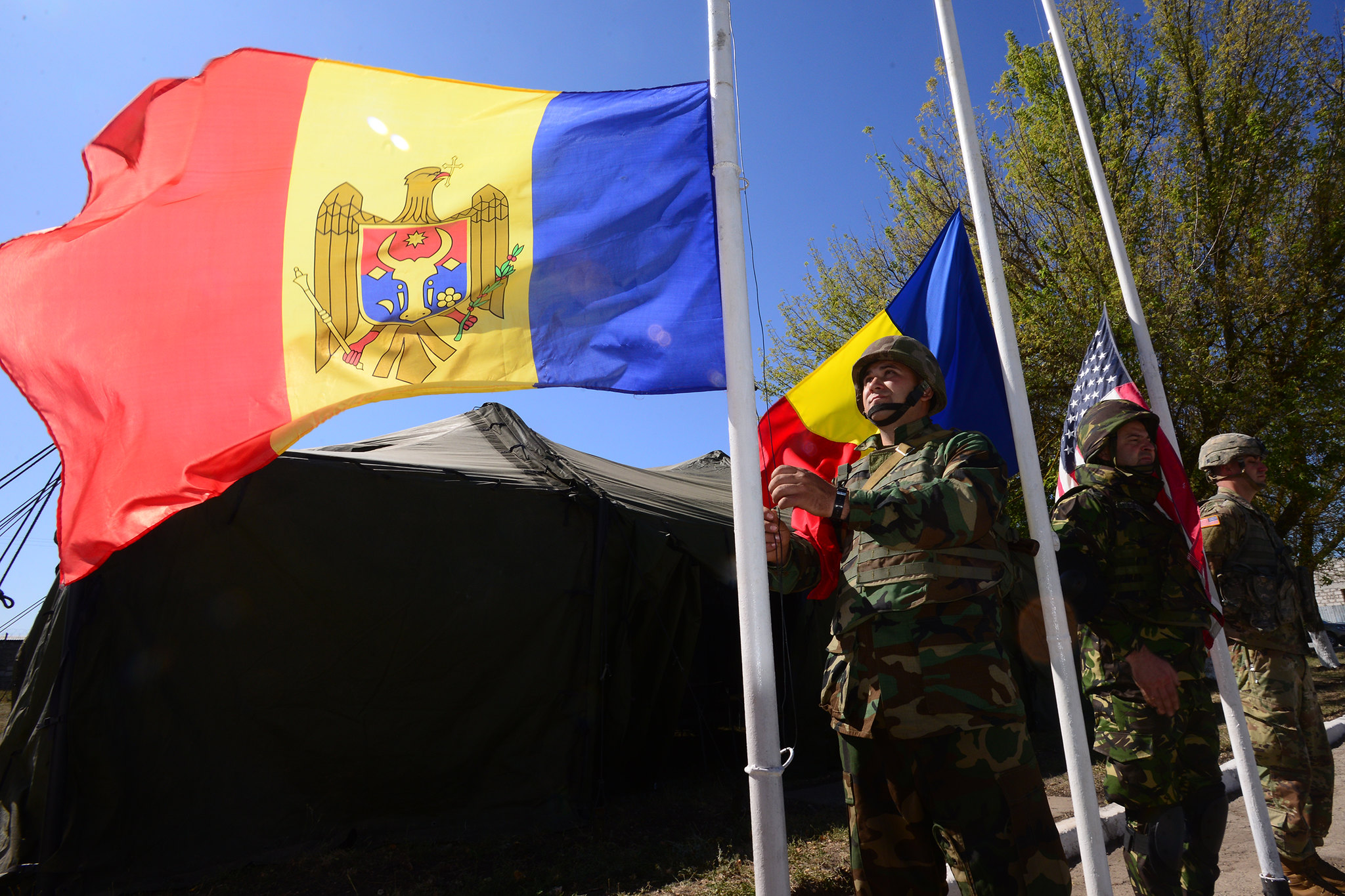 It was an unlikely alliance and an unusual experiment.

When the pro-Western ACUM party teamed up with their arch-rivals, the pro-Moscow Socialists, to form a government this summer—a government backed by the United States, the European Union, and Russia—Moldova seemed on the brink of a breakthrough.

But that government has collapsed, presidential elections loom next year, and the struggle for Moldova has entered into a crucial new phase. And what happens in this small European country has implications not just for its 3.5 million citizens, but for the rest of the former Soviet space, for Europe, and in the geopolitical struggle between Russia and the West.

So what’s going on in Moldova? What happens next? And why does it matter? Listen to episode 53 of the Power Vertical Podcast as Brian Whitmore is joined by CEPA’s Corina Rebegea and Donald N. Jensen to find out.