America is back. That was the ringing message from President Joe Biden at the Munich Security Conference last week. 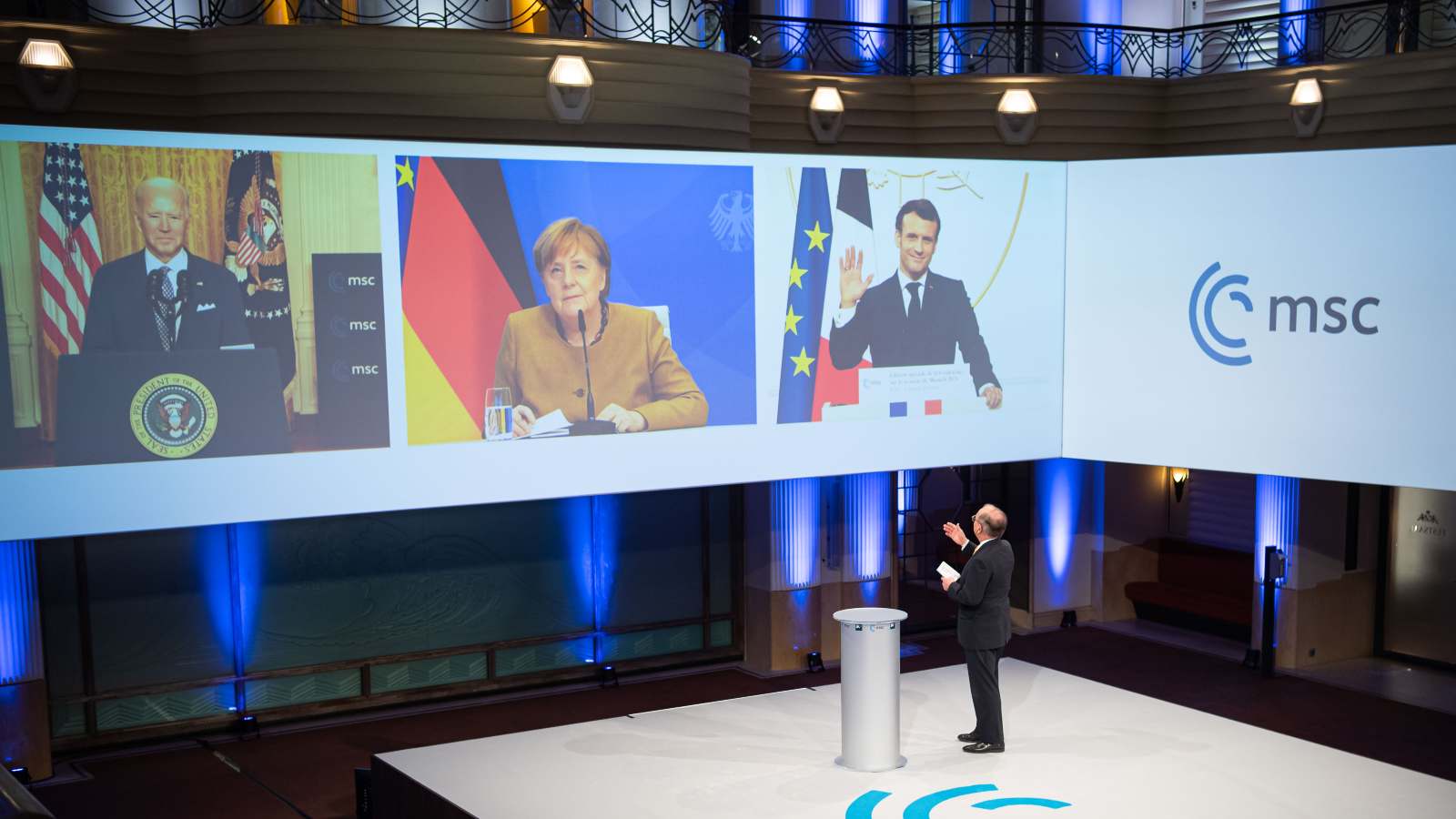 America is back. That was the ringing message from President Joe Biden at the Munich Security Conference last week.

To be fair, the United States has not exactly been away. There are more U.S. troops in Europe now than there were when Mr. Biden was vice-president four years ago. They do more, too. The United States did not exactly retire from the world stage in Asia either, spearheading a belated push against China’s aggressive tactics.

A more precise message would have been that the era of “America First”, with its (to outsiders) unfortunate connotations is over. Allies are to be valued, not decried as reckless freeloaders. That is welcome.

But the landscape has changed during the Trump administration. China is bigger and stronger. Those who prophesied the imminent end of the Putin regime are still waiting.

Most importantly, Europe is weaker, partly thanks to Brexit, and partly because the pandemic exposed its shortcomings.

On paper, it is possible to imagine a great coalition, led by the United States, and including the democracies of Europe, East Asia, and India, plus Australia, Canada, and other loyal friends. That is worth striving for. But the practical difficulties are daunting.

True, there is Britain: Boris Johnson was on excellent form at Munich. Australia and Canada are determined to stand up to China. So too is Japan. India has huge clout, but increasingly questionable democratic credentials. But in Europe, the United States is dealing with what in the sporting world is known as a “short bench” – a team short of talent.

The European Union (and cheerleaders such as Macron) talks a lot about defense, strategic autonomy, and geopolitics. But the EU’s members are unwilling to spend any serious money on these pursuits. European security remains a task for the United States, for which it receives too little appreciation. Watching the representatives of the EU institutions — the commission and the council of ministers — speak at the Munich meeting was embarrassing.

Neither Emmanuel Macron of France nor Angela Merkel Germany responded adequately to Biden’s generous and bracing appeal. That is not going to change any time soon. Germany will be out of action for the rest of the year, first with an election, and then with coalition negotiations. In 2022 Emmanuel Macron will be facing a tough re-election fight.

By unhappy coincidence, the middling ranks of Europe — places such as Belgium, Sweden, Spain, the Netherlands, Italy, the Czech Republic, Hungary, Romania, and Poland — are all in the hands of governments that are weak coalitions, distracted or eccentric. If you want a country with determined, united leadership, eager to play a role in world affairs, you have to go far down the list to Estonia and Lithuania.

One danger here is that the Biden administration runs out of patience. But that is unlikely. Europe is too big, too rich, and too vulnerable to ignore. More likely is a piecemeal approach, building coalitions of the willing, able, and threat-aware. U.S. diplomats will be busy.

The good news is that the old cozy cartels, in which the big countries of “old Europe” stitched up deals with the United States over the heads of small ones, are over. Countries like Ukraine and the Baltic states will find it easy to get attention in Washington, DC. So too can individual politicians wanting to make a difference, such as the Slovak president, Zuzana Čaputová, who firmly shunned China’s 17+1 summit earlier this month, or the speaker of the Czech Senate, Miloš Vystrčil, who led a taboo-busting delegation to Taiwan in August.

You may change the world – or at least get star billing at next year’s Munich Security Conference.