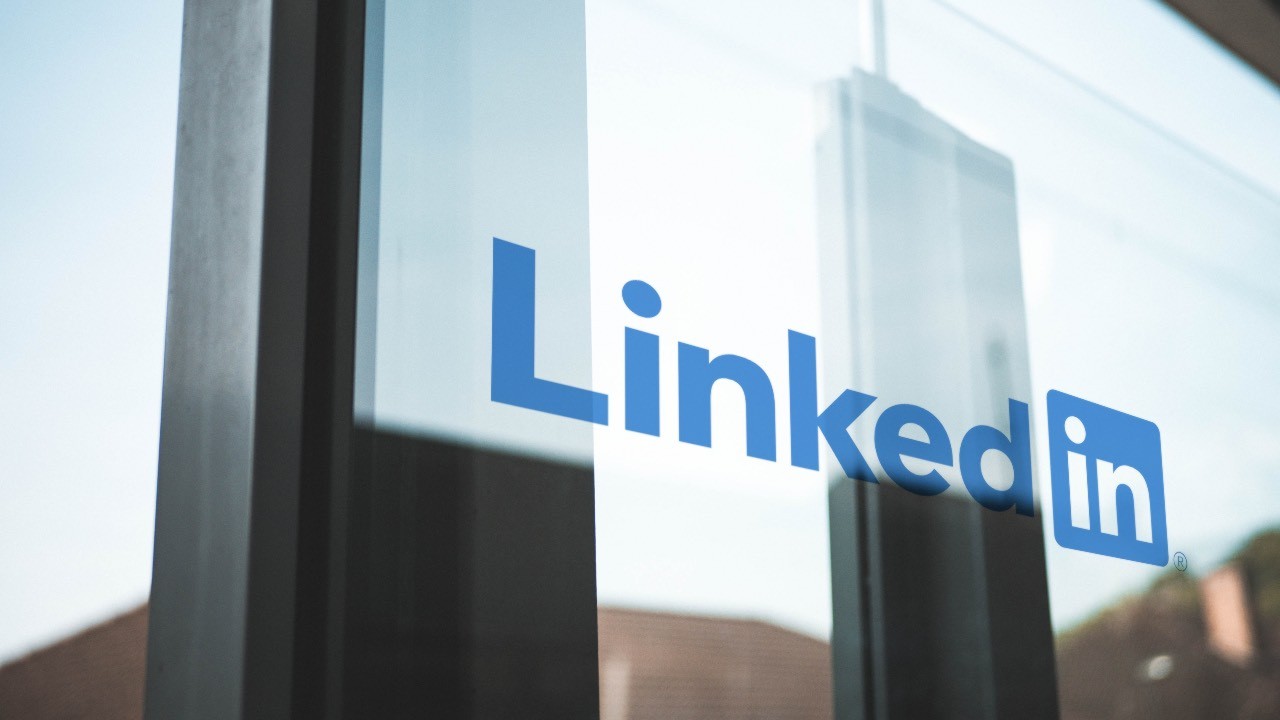 The Splinternet is Here: How to Make the Most of it TRACKING TECH POLICY: Transatlantic Efforts To Regulate the Net Tracking Chinese Online Influence in Central and Eastern Europe All Bluff? Russia’s Nuclear Threats The Ukrainian General Behind Putin’s Defeats Russia’s Unlikely New Dissidents – Soccer Fans Getting Ahead of the Curve: Chinese Influence in Central and Eastern Europe
Explore

If you think you live in a free country, and you use Twitter (330m users) or LinkedIn (750m), think again. Both these social media platforms have just kowtowed to the Chinese Communist Party. And they do not want to talk about it.

My friend Anne-Marie Brady is one of the world’s top China-watchers. Twitter has just made her invisible. Anyone trying to visit @anne_mariebrady this weekend was stopped by a warning screen. Some recent tweets, mocking the Chinese Communist Party’s centenary, are “unavailable”. Searches for her draw a blank. She is also locked out of her account. She can no longer post any further tweets, message people — or complain to Twitter.

A few days earlier, I changed my profile on LinkedIn. It recently warned some prominent critics of the Beijing regime that their user profiles will not be visible in mainland China because they breach local laws.

I decided to test this. I added some details about my weekly newsletter, the China Influence Monitor. This highlights, I explained, attempts “to marginalize Taiwan (Republic of China)..,[and]..to erase Tibetan and East Turkestan identity”. I added crisp mentions of the underground church and Tiananmen Square: all the taboo terms I could think of, in fact.

This worked beautifully. Within hours LinkedIn sent a polite, opaque email. I too was blocked.

This annoys me. I want to know why LinkedIn, or its owners at Microsoft, started snooping on its users’ choice of language about China. Was it preemptive? Or was the company instructed to do it? If so, who gave the order, when, and in what terms?

LinkedIn will not say. I passed the story to the London Times. Colleagues there could not get an answer either. Nor could British MPs who happened to be quizzing a Microsoft executive at a parliamentary committee hearing last week

In other parts of the economy, we boycott companies who behave badly. But I need LinkedIn as a professional tool, not least to track down executives from companies that do not want to answer questions. The tech giants are not just private, profit-making entities. They run the infrastructure of our democracy. Even if we are mere “users”, not customers, they still owe us explanations for what they do.

These companies enjoy the advantages of a free political and legal system when they express their views and defend their interests. Their intellectual property and contracts are protected by laws made not by bureaucratic fiat but by elected legislators, and enforced by impartial courts. Good luck trying any of that in China or Russia.

But these behemoths do not exert themselves to protect the system that enables their success. They prefer convenience, growth, and profit.

This spells doom for democracy. We rely on emails, websites, search engines, mobile phones, and social media at all levels, from national campaigns to private messaging. But these systems are wide open to attack, be it disruption, fakery, or snooping. Someone has recently been using “deepfakes” — synthetic audio and video — to impersonate, very convincingly, an aide to the jailed Russian opposition leader, Alexei Navalny. The caller then tricked politicians in the Baltic states and Ukraine into giving away confidences and making embarrassing remarks.

Mischievous and malevolent outsiders can spy on us, distort our perception of reality, and shape our decision-making. We can try to stop them. They will not like it.