As the Baltic States Know, Words and Symbolic Deeds Matter in the Fight for Freedom 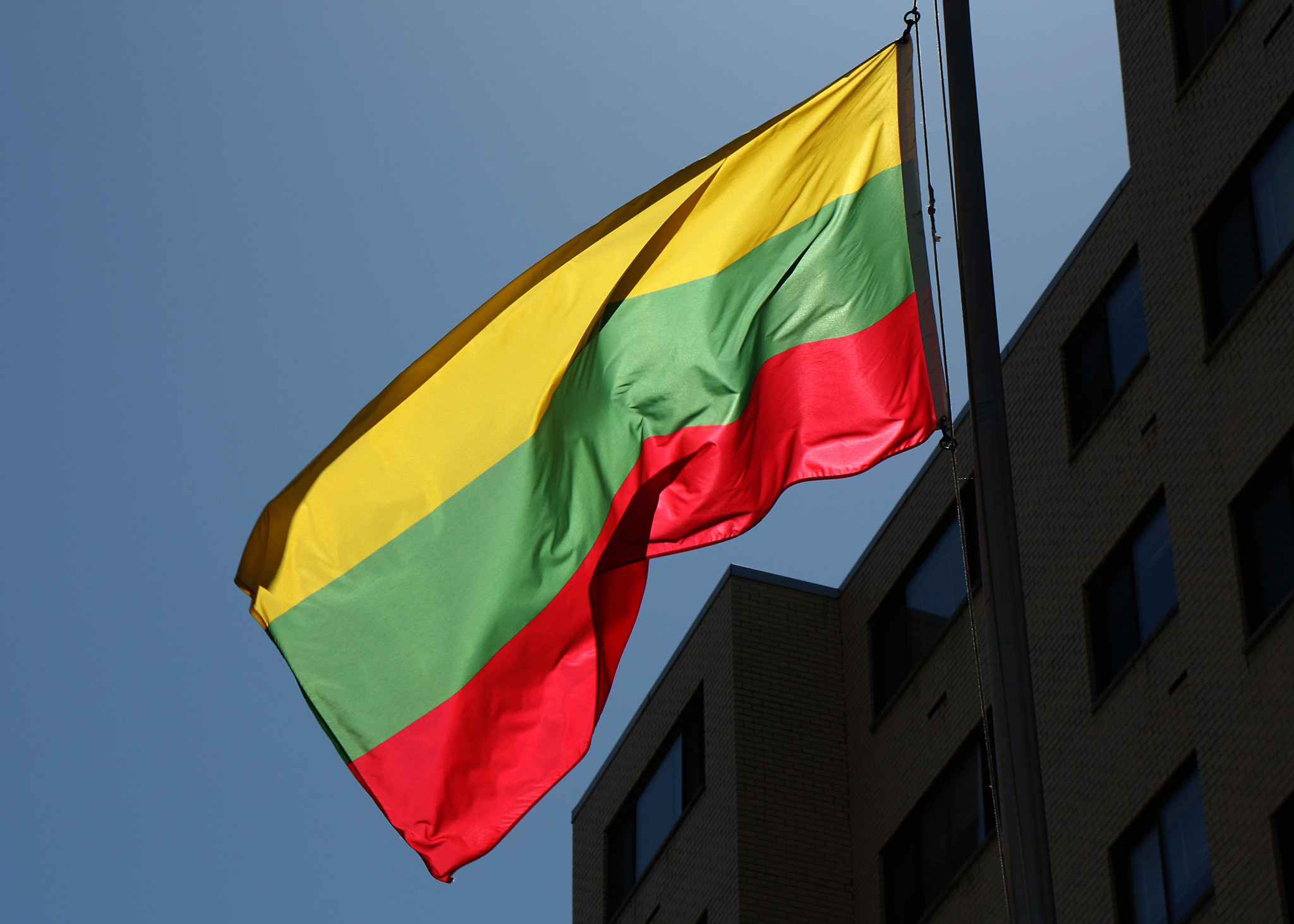 As the Baltic States Know, Words and Symbolic Deeds Matter in the Fight for Freedom

Taiwan’s early preparedness, health expertise, government competence, and alertness has shown how to fight the coronavirus. However, the communist authorities on the Chinese mainland are blocking the “Other China’s” membership in the World Health Organization (WHO). The People’s Republic of China (PRC) regards Taiwan as a rebel province, and treats any recognition of the offshore democracy’s statehood as an intolerable affront. As a permanent member of the UN Security Council, the PRC has blocked all UN organizations, including the WHO, from treating Taiwan as a country.

For the Baltic states, which endured 50 years of foreign occupation while maintaining their de jure statehood, Taiwan’s plight has powerful echoes of the past. When lawmakers in Vilnius declared the restoration of independence from the then Soviet Union on March 11 1990, Iceland was the first country in the world to officially recognize Lithuania’s independence. “Now is a kind of an ‘Iceland moment’ when Lithuania can make a brave and fateful step by helping Taiwan’s international recognition. It would be a victory not only for Taiwan, an old supporter of Lithuania’s freedom, but also for the whole free democratic world,” says the opposition politician and Taiwan supporter, Mantas Adomėnas.

A year ago, 80 members of the 141-seat Lithuanian parliament signed a letter to the WHO leadership, calling for Taiwan to be granted access to the WHO’s annual gathering, the World Health Assembly. The Chinese Embassy in Vilnius denounced this as “a gross interference in China’s domestic affairs” and “a severe violation of the basic norms governing international relations as well as the UN Charter.”

Undeterred, 50 lawmakers and over 100 public figures published an open letter in April urging President Gitanas Nausėda to support Taiwan’s involvement in WHO activity, including its Global Outbreak Alert and Response Network, and its full participation in the assembly. The letter also called on Lithuania to raise the Taiwan recognition issue in European Union formats.

President Nausėda responded by saying Lithuania was willing to cooperate with Taiwan on a technical and practical level, but noted that WHO membership is only open to UN member states. The Chinese ambassador, Shen Zhifei, said on April 30 that the letter was “an open provocation to the principle of one China,” but expressed appreciation of Lithuania‘s  practical cooperation with “Taiwan people.” He also defended the actions of “Chinese community” protesters who disrupted a pro-Hong Kong rally in Vilnius last year, prompting a Foreign Ministry protest.

Adomėnas, who signed the letter, says the Lithuanian authorities are trapped by the country’s participation in the PRC-led “17+1” economic cooperation framework. Senior officials, he says, show a lack of understanding of the threat the PRC poses to national security, while business lobbyists fixate on Chinese market support.

In the face of increasingly bold behavior by China, “it is worth counting those who are being frightened by Beijing’s regime and those who are not, notes Marius Laurinavičius, of the Vilnius Institute for Policy Analysis. He praised Australia for campaigning for an inquiry into the origins of the coronavirus outbreak despite a furious reaction from the PRC, Canada, which now publicly supports Taiwan’s observer status in the WHO, and Sweden, which summoned the PRC ambassador after he threatened the Swedish media for its coverage of human rights issues. The Netherlands has also aroused a furious reaction from the PRC after renaming its de facto embassy in the Taiwanese capital. The change from “Netherlands Trade and Investment Office” to “Netherlands Office Taipei” was in the words of the Dutch representative there, Guy Wittich, a “little bit less, but a lot more.”

As the Baltic states know all too well, even symbolic gestures can have huge significance in the fight for freedom. Not for the first time, Lithuanians have taken the lead. Who will follow?

Photo: “Lithuanian Embassy Flag” by Mr.TinDC under CC BY 2.0.