The political calendar explains why Moscow is opening up for business even as covid-19 cases soar. 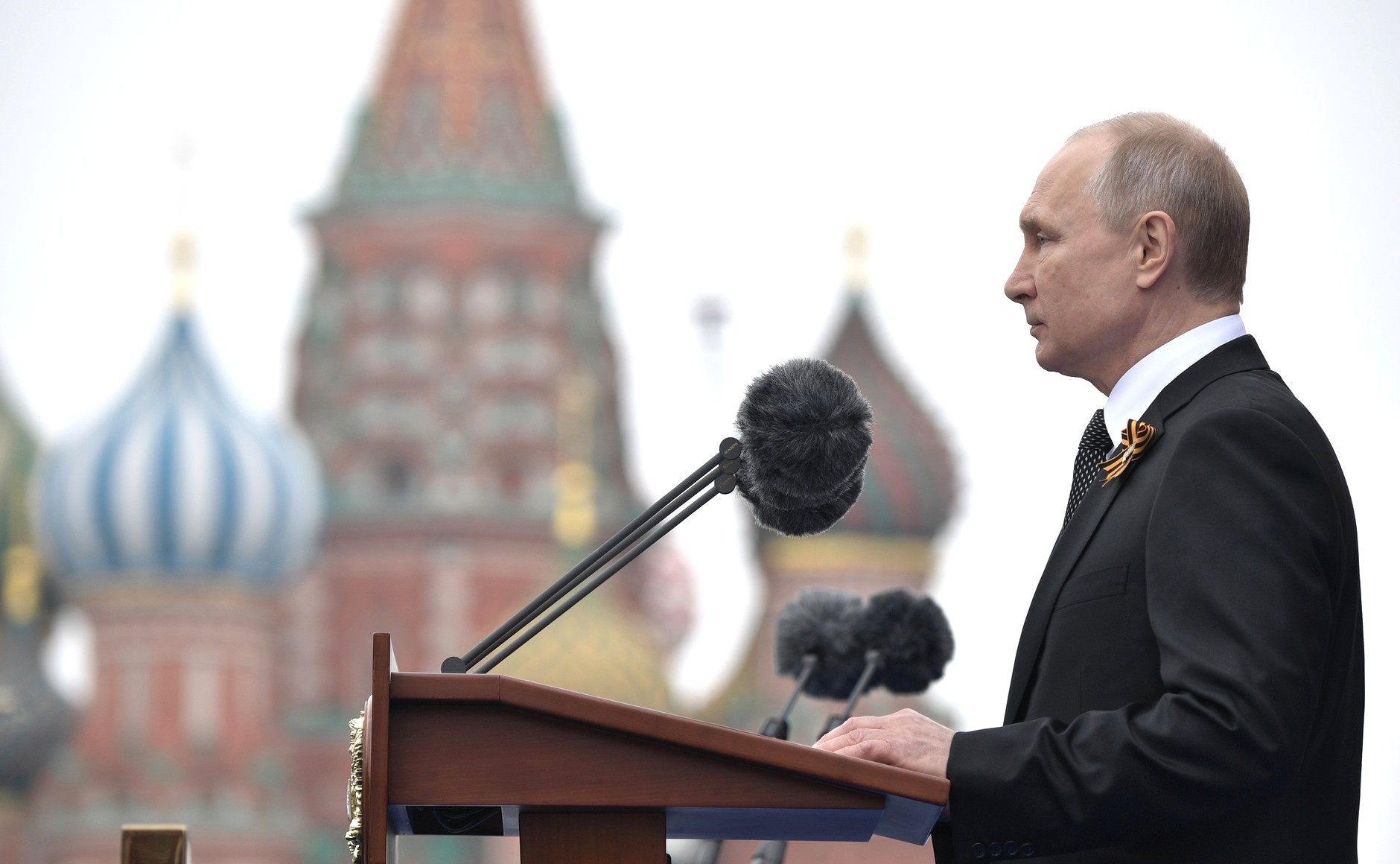 The political calendar explains why Moscow is opening up for business even as covid-19 cases soar. Have the Kremlin’s strategists miscalculated?

The liberation of Moscow has begun. Starting this week, QR code permits will no longer be required for Muscovites to leave their homes. Throughout this month, businesses in the Russian capital are scheduled to reopen at breakneck speed. By June 23, pretty much everything, including restaurants, gyms, swimming pools, dentists, and kindergartens, will be fully operating.

In a nationally televised appearance, Moscow Mayor Sergei Sobyanin called the timeline “a radical weakening of the self-isolation regime.”

If you thought this means that Moscow has the covid-19 pandemic under control, you would be dead wrong. The Russian capital is still reporting approximately 2,000 new coronavirus cases per day. To make sense of the Kremlin’s mad dash to reopen by June 23, look less at medical data and more at the political calendar.

“Why is it so important for the Kremlin to weaken the self-isolation regime by July 1? Because a nationwide vote on constitutional amendments is scheduled for this day, and the federal authorities very much want the passions over these restrictions to subside,” political commentator Aleksandr Ryklin wrote in Yezhednevny Zhurnal.

Moreover, celebrations to mark the 75th anniversary of the end of World War II originally planned for May 9 are now scheduled for June 24 — not-so-coincidentally one day after Moscow fully reopens.

For the Kremlin’s political strategists, the referendum on constitutional changes that would keep Vladimir Putin in power until 2036 and the 75th anniversary of Victory Day were always closely related. The original plan was for the referendum to take place on April 22, with a legitimization ritual in the form of the Victory Day parade on May 9.

It appears the only things that covid-19 is changing are the sequencing and the timing,  with the victory parade serving as a setup for the referendum. But with Russia reporting the third highest number of cases in the world and with the Putin regime repeatedly being caught out deflating its numbers, political commentators are saying the Kremlin is making a mistake by sticking to its original playbook.

“The mood of the masses has changed. Indifference is gradually being replaced by concentrated bitterness. Ignoring this is to engage in political myopia,” political analyst Vladimir Pastukhov wrote recently. “Holding the referendum under these circumstances, he added, “does not legitimize Putin’s potential political immortality, but rather, on the contrary, it delegitimizes it.”

Likewise, in a widely circulated Facebook post, the prominent Russian political commentator Lilia Shevtsova wrote that initially, the Kremlin believed that “the coronavirus simplified” the process of keeping Putin in power through the referendum “by eliminating the possibility of mass resistance.” With the regime struggling to address the pandemic, however, “the means the authorities are using to solidify their hold on power” are backfiring.

In a recent commentary for the Moscow Carnegie Center, Tatiana Stanovaya noted that the federal center in Moscow and Russia’s regional leaders have been “incapable of agreeing among themselves either on a single strategy or even single criteria for assessing the situation or general coordination.” This, she added, has undermined the Kremlin’s authority.

This is borne out by recent public opinion polls, which show Putin’s approval and trust at all-time lows. In a recent article in Foreign Policy, CEPA Fellow Maria Snegovaya and Levada Center sociologists Denis Volkov and Stepan Goncharov note that prior to the covid-19 crisis, “support for Putin had already been in decline for several years in a row following an unpopular increase in the retirement age and five years of decline in real disposable incomes.” The Kremlin’s handling of the pandemic has accelerated and compounded these trends, they wrote.

Moreover, the prominent Moscow-based sociologist Sergei Belanovsky recently released a study showing Putin’s support cratering among the rural, working class, and less-educated Russians that have long comprised his political base.

“Serious ideological changes are taking place in Russian society,” Belanovsky argued. “The trend of negative attitudes towards the federal authorities, which began to take shape in 2011 and reappeared in 2018 after a break following the annexation of Crimea, was sharply intensified by the coronavirus pandemic in 2020.”

Will Putin’s old playbook work in this new political reality? We will know soon enough.

Photo: “Victory Parade on Red Square” by the President of Russia under CC BY 4.0.